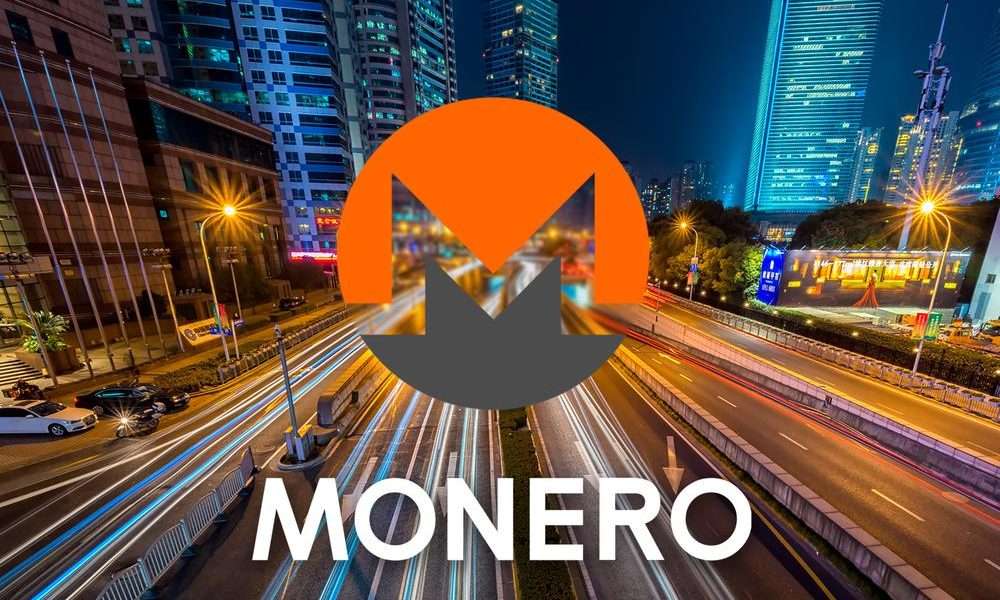 The Monero (XMR) community plans on conducting a Monero bank run, now coined as “The Monerun,” next week. The cryptocurrency’s holders will initiate massive withdrawals of the said cryptocurrency from centralized exchanges (CEXs), effectively creating a supply crunch. The move is meant to test the actual supply of the coin on these exchanges. It is also quite likely the action could lead to a remarkable XMR price hike due to an artificial deficit.

At a market capitalization of $4.26 billion, Monero stands as the largest privacy coin in the crypto industry. The coin grants users anonymity by concealing not only their addresses but also the number of coins they transact. Due to its hugely anonymous nature, Monero holders claim that a supply crunch is the only way to know the coin’s actual supply on exchange platforms.

According to a post on the popular crypto subreddit r/Cryptocurrency, the en masse withdrawal will occur on April 18. The community chose the date since it marks Monero’s 8th anniversary.

Some community members allege that centralized exchanges are misrepresenting their XMR reserves, selling coins that they do not have. The lot now plans on ousting such exchanges for their “shady practices”. Among the accused CEXs are Binance, Huobi, and Poloniex.

Monero’s obfuscated ledger has enabled a number of exchanges to misrepresent their reserves, and sell XMR that they don’t actually have, knowing that all too many of us will never withdraw, and no one can see onchain the evidence of their misdeeds.

Possibly to hide the fact further, some exchanges have frozen Monero withdrawals, the note adds.

“’I’ve never seen people more passionate about a project except for early Bitcoin.

The Monerun movement is also associated with an 800-person Monerun Telegram group, according to Monero Observer.

Monero is among many privacy coins that have drawn controversial statements worldwide. Others are Zcash (ZEC) and Dash (DASH). While the cryptocurrencies’ transaction obfuscating properties are embraced by users, regulators remain vexed and full of criticism.

At present, the coin is legal in the US but has been banned by nations like Japan and South Korea. The two have cited money laundering activities enabled by the coin’s obscuring nature.

In addition to the two countries, several exchanges have delisted the token, fearing regulatory wrath. The exchanges include Bittrex, and Australian exchanges Swyftx and Coinjar.