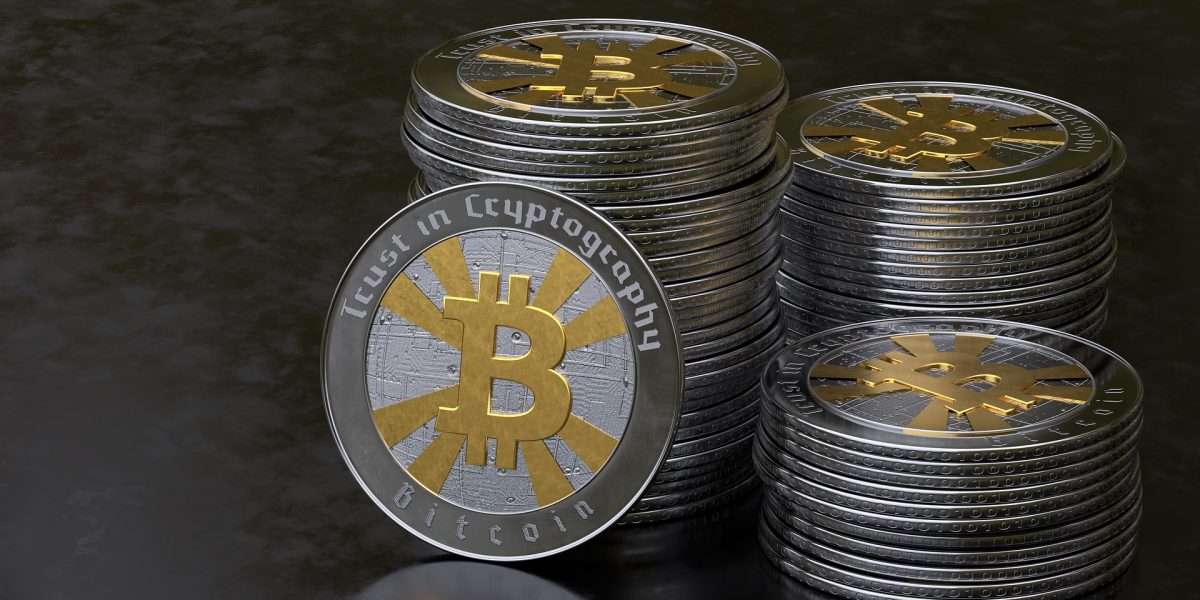 A Mayor in Missouri is planning to give a sum of $1000 in Bitcoin to each resident. The Mayor of Cool Valley, Jayson Stewart, said he is raising funds to actualize his dream of awarding Bitcoin to each person living in the city. Some of the 1,500 people residing in Cool Valley are familiar with cryptocurrency and its future position in the global economy. A mail carrier who lives in the city said that his daughter thinks digital currency is “the next big thing.”

In a statement, the Missouri Mayor expressed his desire on awarding Bitcoin to residents:

Look, it’s digital gold. I would like to see every single household in my city receive some level of Bitcoin, whether it be $500 or $1000.

Similarly, the Mayor sees cryptocurrencies as valuable assets. He explained the transformational feature of holding digital currencies. According to Stewart, some of his friends’ lives have changed from regular corporate jobs to worth more than $80 million within a few years due to crypto.

As such, the Mayor spoke about his plans to fund the Bitcoin-giving program. Stewart said several unnamed Bitcoin investors would support the project. He added:

I have some very supportive donors who have agreed to match any money that I raise up to go several millions of dollars. I’m trying to get a few government funds as well to go along with that. Or potentially some of the relief money that comes in from the Covid relief.”

He further mentioned that it is possible that some of the city funds also go into the Bitcoin project.

Stewart added that residents are not allowed to sell the BTC. He said that the idea is for Cool Valley inhabitants to save their digital currency for a few years. The Mayor said that residents would get to keep their Bitcoin for five years before they “really get full access to it.” This suggests that the people of Cool Valley will have restricted access to the Bitcoin awarded for five years.

According to the Mayor, he does not want a situation where people spend their Bitcoin now and regret when the digital asset surges to about $500,000 in few years. He concluded, “they’re going to really regret that.” Stewart expressed a belief in Cool Valley and residents becoming wealthier.

The people of Cool Valley are receptive to the news. Some believe that Bitcoin will help inhabitants control impulse buying and save more.

The Mayor addressed the issue of Bitcoin mining energy usage, revealing that Cool Valley will take proactive measures. He noted:

We’re giving away Bitcoin and at the same time we’re converting our entire city to solar, like all of the government lights and things like that.