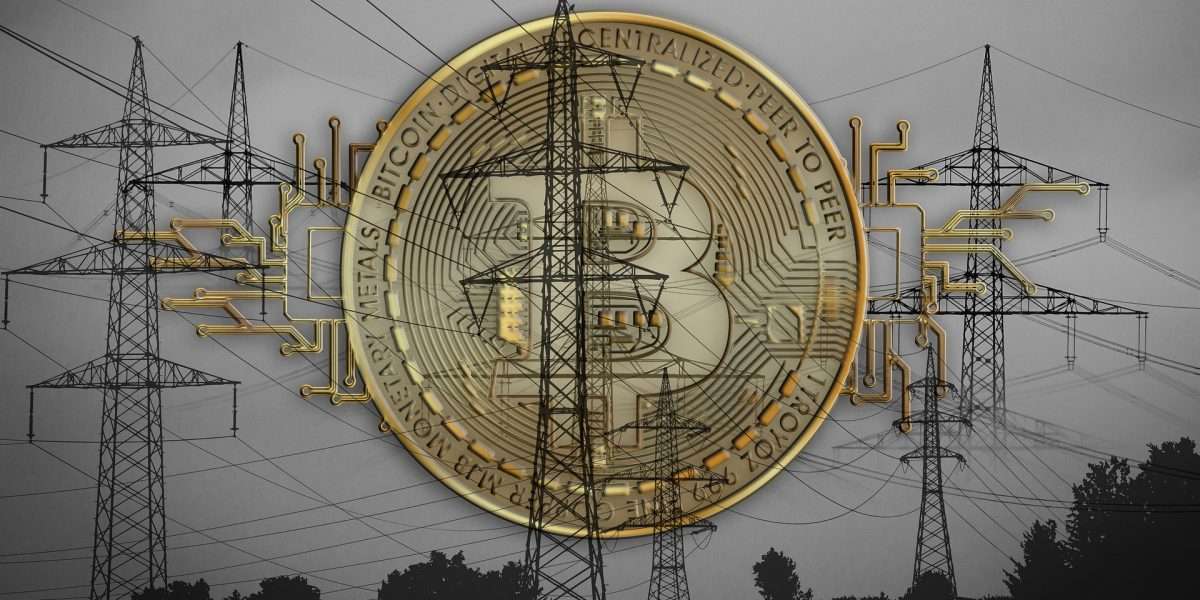 Miners are reportedly selling off more coins to cover their operation costs. According to CoinMetrics, miners are estimated to have sold over $500 million worth of Bitcoins in June. Bitfarms was also reported to have sold about 3,000 Bitcoin for $62 million. This, according to JPMorgan, weighs down the Bitcoin price and makes it difficult for any possible rebound. JPMorgan, however, admits that miners have no option but to get into their crypto stashes in response to the rising energy costs, constant decline in the asset price, and the increased competition for profitability.

It has also been reported that since June 7, there has become an increasing number of coins sent to various exchanges by crypto miners. This has been confirmed by researchers at MacroHive who stated that “miners have been increasingly liquidating their coins on exchanges.” According to Arcane Research, several Bitcoin miners collectively sold about 100 percent of their output in May. This followed a 45 percent decline in the Bitcoin price.

In the first four months of 2022, public mining companies sold 30% of their bitcoin production. The plummeting profitability of mining forced these miners to increase their selling rate to more than 100% of their output in May.

They also mentioned that public listed miners accounting for 20 percent of the total miners have also disclosed the sales of Bitcoins in May and June to meet their operational cost, deleverage, as well as to increase liquidity. The same can be said of privately-held miners.

Offloading of Bitcoins by miners, to meet ongoing costs or to delever, could continue into Q3 if their profitability fails to improve, has likely already weighed on prices in May and June, though there is a risk that this pressure could continue.

The crypto price has this year been affected by the increase in interest rate to correct the inflation problem facing the US and other major economies. Things worsened when the Terra ecosystem crashed sending almost all the major cryptos plummeting. JPMorgan admitted that price pressure could be mitigated with the drop in the cost of production to $15,000 this month. The reason is said to be a result of the improvement in the energy efficiency of mining hardware. Earlier this year, it was moving within the range of $18,000 to $20,000.

Crypto miners, according to CoinMetrics data collectively own about 800,000 Bitcoins. This means any effort to sell their holdings in large quantities could negatively affect the market.

The Bitcoin price is expected to bounce back after attempting to trade below its previous all-time high of near $20,000.