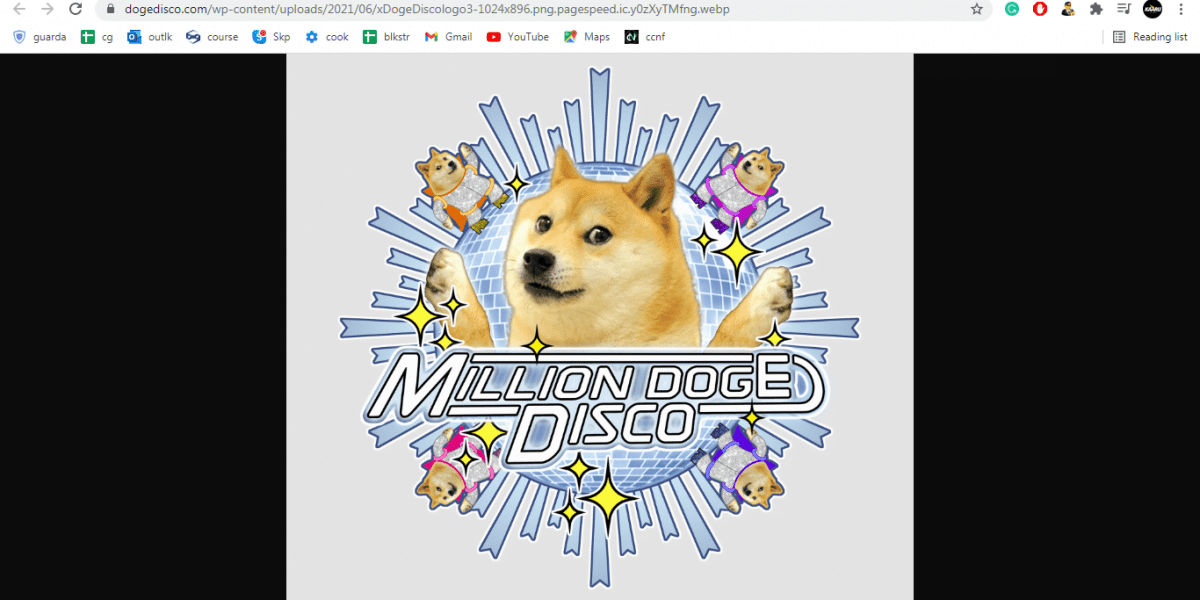 The event is one of the most innovative in the crypto space. The organizers describe it as “a Pokemon GO style augmented reality mobile game that provides players with the opportunity to earn exclusive, interactive non-fungible tokens (NFTs) and Dogecoin.”

But the Million Doge Disco is much more than just a mobile game. It’s a Doge-fueled party metaverse. Gary Lachanche, who is one of the founders, describes it as ” a new Party layer that will sit atop reality, allowing anyone, anywhere to instantly step into a parallel dimension that is alive with sound, light, and positive vibes – turning the entire world into a dance floor.”

Lachanche is a Canadian cryptocurrency investor who is the founder of Decentralized Dance Party. He invested in Dogecoin in 2014 and at the time, his investment was worth a mere $300. With the meteoric rise of DOGE – 10,000 percent in the past year alone – his investment is worth about $250,000 now. It even hit $1 million at the height of the DOGE rise a few months back.

Related: Robinhood warns in IPO filing that revenues could be affected by DOGE popularity

Lachanche will be giving away 1 million Doge from his fortune.

We will also debut a ‘Proof of Partying’ mechanism that incentivizes everyone, everywhere to dance with their Doges in order to receive Dogecoin donations from the community. We want to reinvigorate the culture of gifting that was a hallmark of the Dogecoin community in the early days of crypto.

Lachanche created the concept of the Million Doge Disco. However, he partnered with BLOCKv, a platform for creating highly programmable and interactive NFTs. He also partnered with Kyle Kemper, the half-brother of Justin Trudeau, Canada’s Prime Minister.

In an interview, Kemper stressed that he is not after profits in the venture. Rather, he believes this event can foster peace across the world. This is reflected best in that the event started on July 3rd and ends on September 21st, which is International Peace Day.

Kemper is a big fan of Dogecoin, the now-very-famous memecoin. “I really believe in the strength of this community and the fact that it’s grounded in fun and memetic behaviour,” he told Decrypt.

It’s not insanely tribal like some of the other coins and it hasn’t been about making money so much. It’s really been rooted in gifting and doing fun stuff.