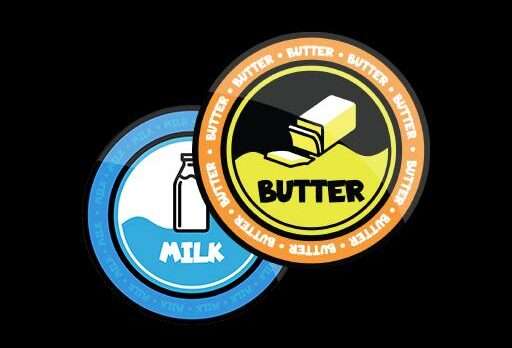 4/07/21 – The first two days of a powerful launch of the MILK Churn staking system and the companion token, BUTTER showed immediate adoption and led to a surge in token holders, to over 2000 investors in MILK and over 600 in BUTTER.

For some holders, the Churn has brought a welcome boost in value to a project that they believe in, and has helped to spread early adoption of the BUTTER Token. Since launch, hundreds of millions of BUTTER tokens have been distributed via the Churn, but more importantly, over $7000 has been raised for the next charitable donation. Community voting is currently in progress for the recipient.

For the first of many planned donations, the MILK community and team have nominated the following organizations for consideration;

Votes from the community are being accepted until Friday, April 9th

We are really excited for all the possible use cases for butter starting with our main priority, charity,” said Irishluck23, Community Outreach, “we can’t wait to see how much good will be done in the coming weeks and months.

The future of the BUTTER token

One concern that shareholders have brought up is a perceived lack of value. The focus of the next week of improvements will see the introduction of a voting process by which the community will nominate and choose the charitable organization for the donation funds, as well as work on a lottery system, with the majority of funds being sent to charity.

For more information, press only:

MILK
Previous ArticleIOG releases new node software for Cardano and roadmap for P2P
Next Article Ripple CTO: XRP can’t fail due to SEC lawsuit as market cap is too big