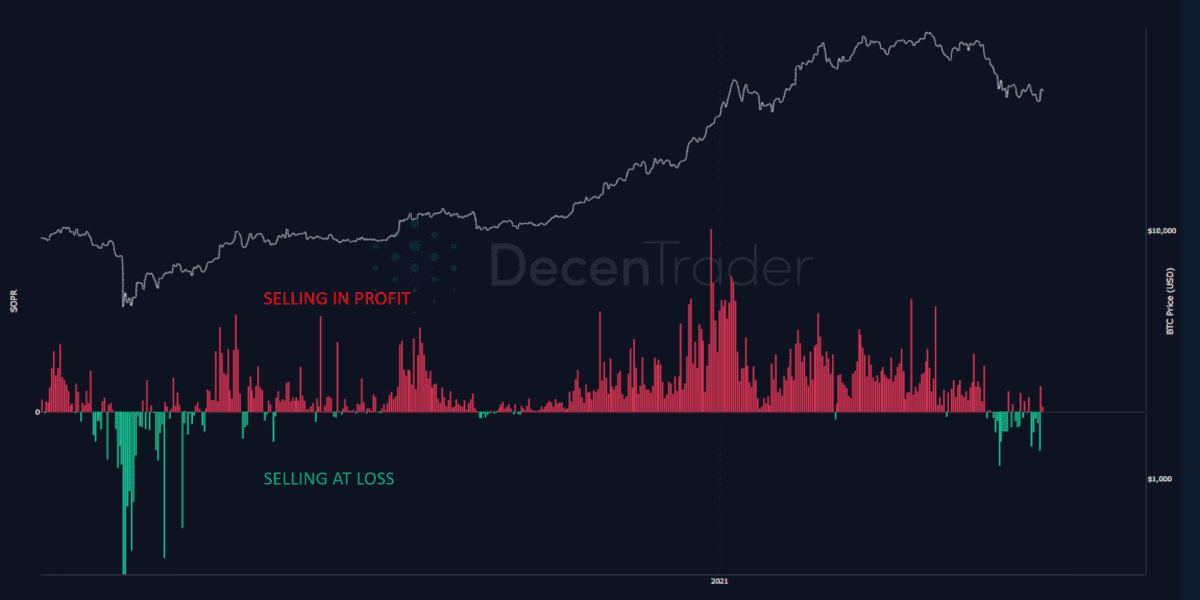 The massive fall of the Bitcoin price has sparked fear among newbies to force a mass sell-off, but institutional investors are buying the dip as they accumulate more Bitcoin. The move is led by MicroStrategy who announced early this week to have spent roughly $489 million on 13,005 units. This takes their total purchase to 105,085 BTCs.

According to the company, the average purchase price of its over 100,000 Bitcoin holdings is $26,080 per unit including fees and other expenses. As of June 21, the Virginia-based enterprise software company’s holding was valued at more than $3 billion.

The company recently engaged in a program to raise $1 billion by selling additional stocks to purchase more Bitcoin. According to MicroStrategy CEO Michael Saylor, the Bitcoin business is driving shareholder returns.

We rotated our shareholder base and transformed ourselves into a company that’s able to sell enterprise software and to acquire and hold bitcoin, and we’ve done it successfully with leverage.

The company’s shares have also staged a surprising bull-run with a 423 percent surge since its maiden Bitcoin buy was announced on August 10.

Institutional investors have plans for Bitcoin

The fund’s investment into Bitcoin futures would be done through a subsidiary in the Cayman Islands as the portfolio is managed by Gregory Krenzer. Last month, the company introduced thematic ETFs to expose companies to the cryptocurrency and blockchain ecosystem. It also has a Bitcoin exchange-traded fund under review in the US.

Another company seeking to buy more of the dip is Digital Currency Group, Inc. (“DCG”), the parent company of Grayscale Investment, LLC. DCG has authorized the purchase of up to $50 million worth of the Grayscale Ethereum Classic Trust shares. According to reports, it plans on purchasing on the open market using cash on hand.

The actual timing, amount, and value of share purchases will depend entirely upon several factors, including the levels of cash available, price, and prevailing market conditions.

Wang Chun, the co-founder of Chinese based mining pool, F2Pool has also disclosed to have bought 1,100 Bitcoin in the last few days.

The spike in institutional interest has been up since last month when Bitcoin was nearing $30,000 from $43,000. As of 21 May 2021, wallets linked with the over-the-counter desk recorded 10,292 BTC outflow. On the next day, it rose to 11,056 BTC, the highest since December 31. This is important to measure institutional interest as large investors usually use the OTC desk in order not to influence the asset price on the exchange.