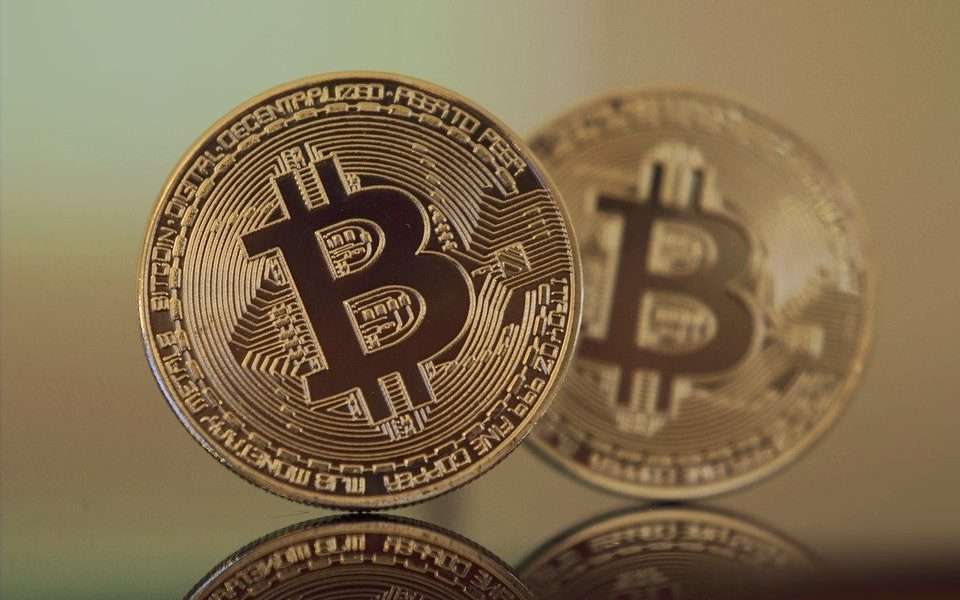 Just as the Bitcoin (BTC) price plunges under $45,000, guess who’s on a shopping spree? Well, one of Bitcoin’s ardent proponents Michael Saylor’s MicroStrategy buys an additional 5050 Bitcoin worth a staggering $243 million.

The recent purchase happened for an average BTC price of $48,099. With this, MicroStrategy’s total Bitcoin holdings stand at 114,042 bitcoins with a net aggregate investment of $3.16 billion at an average price of $27,743.

Over the last year, MicroStrategy has made aggressive Bitcoin purchases. Its founder Michael Saylor sees massive potential in BTC and wishes to hold it for the next decade. As we reported earlier today, Bitcoin whales have been gobbling in huge quantities in this recent price correction. Over the last week, Bitcoin whales accumulated more than 50,000 BTC worth $2.2 Billion just in a matter of four days. This clearly goes to show that big market players are still bullish on Bitcoin.

Besides, the institutional interest in Bitcoin remains at its peak. Several hedge funds and other traditional market players are looking to seek Bitcoin exposure.

While MicroStrategy announced its recent BTC purchase, the company and its founder Michael Saylor have been facing accusations of fraud and deceit. Anonymous crypto analyst popular as Mr. Whale on Twitter has accused Saylor of pump and dump.

Citing some credible past data Mr. Whales claims that Michael Saylor was one of the top losers during the tech bubble aka the dot-com bubble of the late 90s. The anonymous crypto analyst/critic notes that Michael Saylor has lost a staggering $13.2 billion which turned out to be the largest and the fastest financial loss back then. At that time, even the U.S. SEC launched an investigation into Saylor’s dealing and accused him of being a fraud.

While many Bitcoin maximalists see Saylor as a visionary and view MicroStrategy’s tiny Bitcoin purchases as an example of “massive institutional demand”, a more mysterious agenda becomes very clear when diving into Michael Saylor’s corrupt, fraudulent, drug-addicted, and deceitful past.

He further added that Saylor’s failures come from years of “negligent accounting practices and overall terrible leadership”. Furthermore, the analyst shows proof of Saylor’s past criticism of Bitcoin. 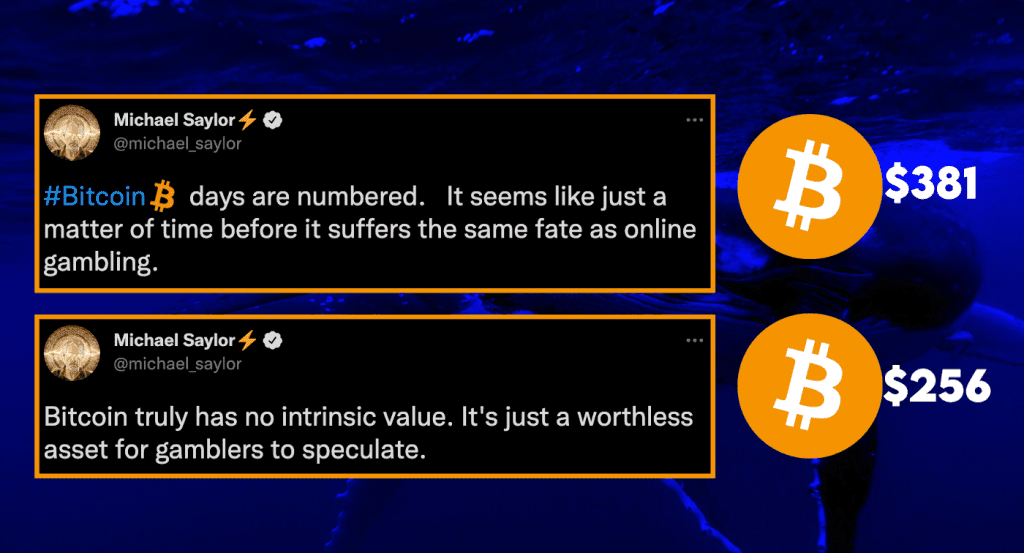 The analyst also points out MicroStrategy’s exit strategy. Whatever it is, one cannot say with certainty as to exactly what is true. Saylor however, continues to receive major backing from crypto industry proponents.

Commenting on the recent announcement, popular crypto personality Anthony Pompliano congratulated Saylor saying: “Congratulations. Your shareholders are fortunate to have you leading them into the future :)”.