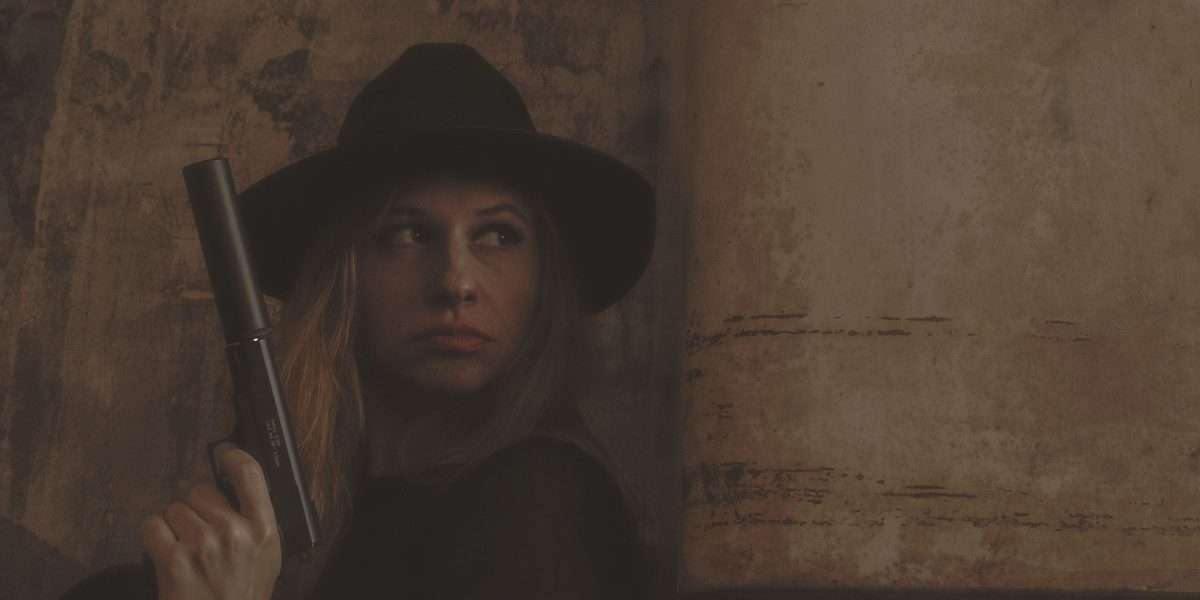 Nelson Replogle 59, a former teacher at Barry County is in the hands of the police, accused of hiring a hitman on a murder-for-hire website to kill his wife, Ann. His arrest came late last month after the British Broadcasting Corporation (BBC) alerted the FBI with important information of a man offering $17,800 in Bitcoin to get the job done. Replogle provided specific details about his wife including the car she would be driving. On the day assigned to the hitman, Ann was on her way to the veterinarian to book an appointment for her pet.

According to a complaint filed by an FBI Special Agent Clay M. Anderson on April 21, the Knox County Sheriff’s office, immediately after receiving information including the location of the woman, rushed to protect her. To understand why anyone would want to kill her, investigators went to her residence to ask some questions. Nelson Replogle, during the interrogation, insisted that he knew nothing about the hitman hiring.

Coinbase and AT&T give the man away

Anderson, the FBI agent, commented, “The information provided was very specific about the date, time, vehicle make, model, and color. The payment for the murder of the Victim was made using the virtual currency Bitcoin and the date and time of the transaction, as well as the receiving Bitcoin wallet, was provided.”

With this information, investigators traced the Bitcoin used for the transaction and discovered that it was sent from a Coinbase wallet owned by Replogle. Also, the IP address linked to the Coinbase wallet as well as the bank account that transferred funds into the wallet were all traced to Replogle. He was then arrested the following day.

Bitcoin has been used on the dark web markets because of its pseudonymous nature. However, the FBI has over the years gone past the pseudonyms to arrest perpetrators who appear on their radar. In this report, the FBI cooperated with Coinbase, Horizon Bank, and AT&T to open their files which subsequently uncovered Replogle as the person behind the scheme.

Replogle now faces up to 10 years in prison since the target was not hurt. Had she got injured through the attempt, he would have face up to 20 years, and if she died from the operation, he would have face life imprisonment or even the death penalty.