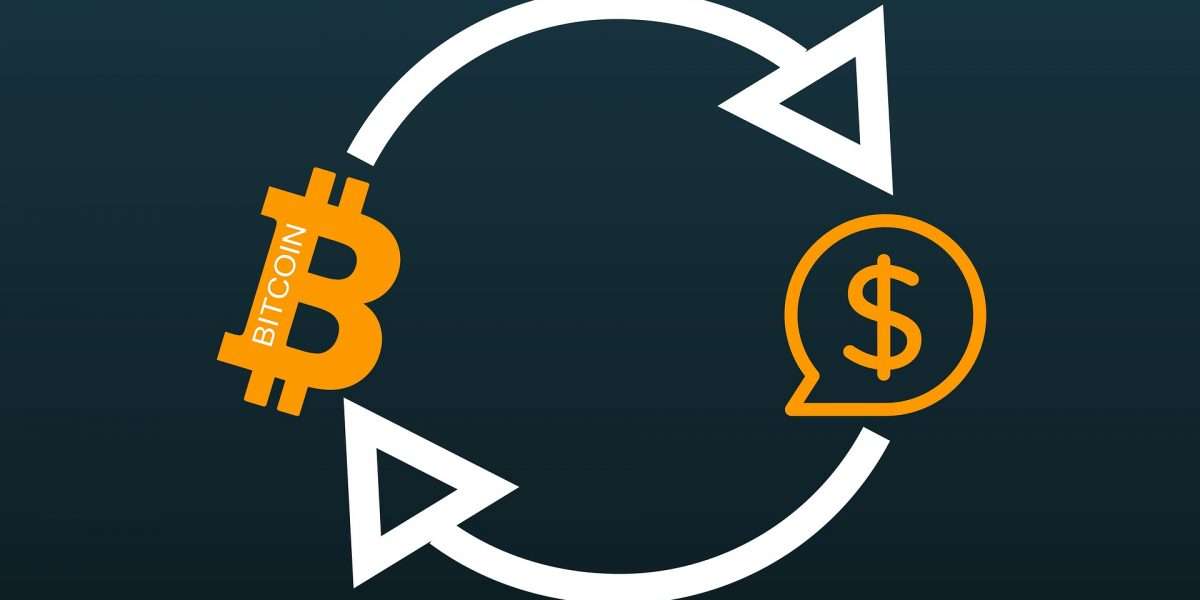 Miami Mayor Francis Suarez, as promised, is taking huge steps in making the city a Bitcoin-friendly hub. On Thursday, while in South Florida, Suarez made a major announcement to increase Bitcoin’s use as a common currency for Miami residents.

According to the pro-bitcoin politician, the city’s coin, MiamiCoin, has generated $20 million for city residents. A portion of these returns will now be directed to a Bitcoin (BTC) fund for staking and yield making.

The yield will be approximately somewhere in the vicinity of a million dollars or more and we are going to distribute that to Miami residents,

The city is now tasked with identifying and verifying Miami residents, and where to store their virtual money. Thereafter, the people of Miami will receive Bitcoin dividends directly to their digital wallets.

We’re going to have a digital wallet mechanism where we can drop the money into their digital wallet,” said Suarez, adding, “Our residents don’t have to do anything; they don’t have to pay for anything there’s no risk -they’re just going to get money and I know it sounds weird because no one’s ever done it.

Under Mayor Suarez’s lead, who recently secured a second term, Miami has been doubling down interest in Bitcoin and digital currencies. Earlier this year, the world’s largest cryptocurrency conference was held in Wynwood, with iconic investors and public figures in attendance. Suarez has called the Magic City the ‘Bitcoin Capital.’ He has even called on Bitcoin miners to take advantage of the city’s cheap and clean nuclear energy.

Just a week ago, Suarez pledged to accept his next paycheck entirely in Bitcoin. The move, he says, will show the world that Miami plans to be one of the most innovative governments and cities globally. Other city employees are free to request their salaries in Bitcoin, should they wish so. Suarez is of the mind that the US “should allow citizens to have the freedom to invest in whatever they want.”

Other political figures have also come out in support of cryptocurrencies, their favorite being Bitcoin. New York’s Mayor-elect Eric Adams plans to take his first three paychecks in 100 percent Bitcoin. New York, he says, is now in a “friendly competition” with Miami to become the center of the innovation in crypto. Adams’ crypto initiative also involves developing a coin for New York similar to MiamiCoin. On top of that, he has proposed crypto and blockchain education in schools.