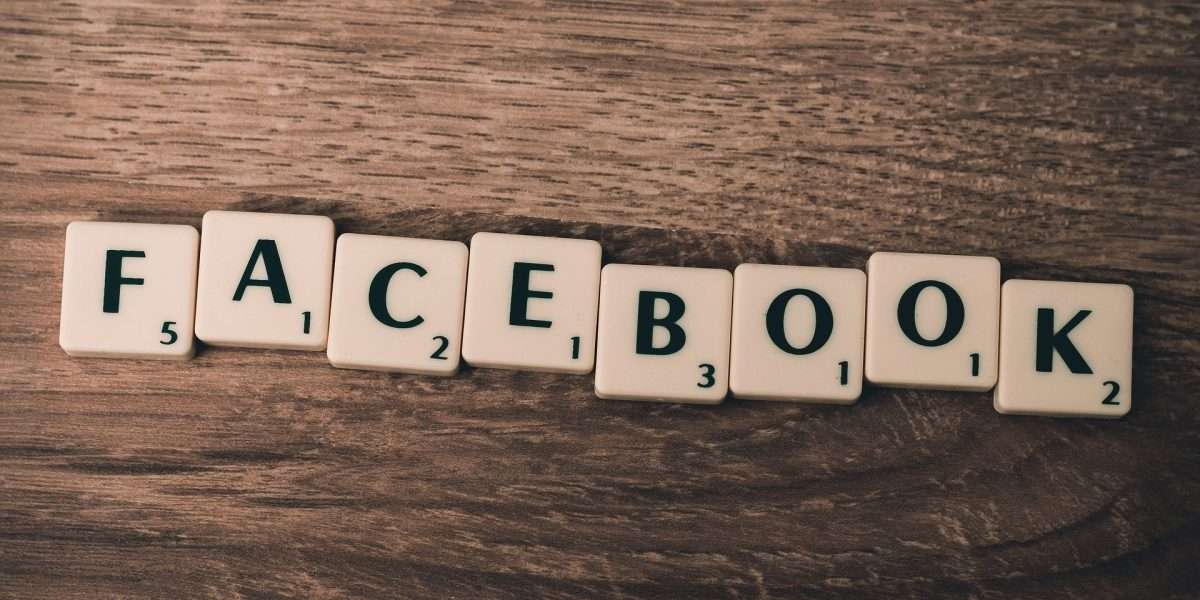 Mark Zuckerberg’s controversial cryptocurrency stablecoin project Diem seems to be under deep waters amid high regulatory pressure. As per the recent report, the Diem Association is considering a sale of its assets in a move that will return capital to its investors.

People familiar with the matter said that Diem is currently in discussion with investment bankers to proceed on how to sell its intellectual property. As reported by SCMP, the people said Meta will “find a new home for the engineers who developed the technology, cashing out whatever value remains in its once-ambitious Diem coin venture”.

Meta’s Facebook first unveiled the plans for its Diem crypto (previously Libra) back in 2019. The goal was to revolutionize the global financial services with Meta collaborating with a dozen of other companies. However, the consortium could collectively succeed in convincing the regulators to proceed with the project.

Later, most of the top partners in the project dropped off after Zuckerberg was asked to testify before the U.S. Congress.

The Diem Association also struck an agreement with Silvergate Capital to issue Diem, however, still faced strong resistance from the U.S. Federal Reserve. As per the previous agreement, the Silvergate Bank was supposed to be the issuer of the Diem USD stablecoin.

However, Diem had to forfeit its plan following multiple negotiations between Diem advocates and the regulators. The people familiar with the matter said that Fed officials told Silvergate last summer that the regulator was not comfortable in approving their plan of issuing a stablecoin.

Thus, without any green light from the bank’s regulators, Silvergate decided to abandon its plan of issuing a Diem USD stablecoin. Quoting the people familiar with the matter, SCMP reports:

It’s unclear how a potential buyer would value Diem’s intellectual property, or the engineers that helped develop it. Discussions are early, the people cautioned, and there’s no guarantee Diem will find a buyer.

Meta currently own one-third stake in Diem Association. The rest is owned by the partners and association members which include and technology companies.

As per the Diem website some of the official partners include Union Square Ventures, Andreessen Horowitz, Ribbit Capital, and Thrive Capital. It also includes Singapore state-owned investor Temasek Holdings Pte. Some of the crypto-focused companies like Coinbase Global Inc are also its member partners.

The regulatory agencies have rejected the involvement of big private players citing excessive monopoly. The regulators believed that a big corporation “could lead to an excessive concentration of economic power”.

Related: David Marcus leaves Facebook – is this the beginning of the end for Diem?