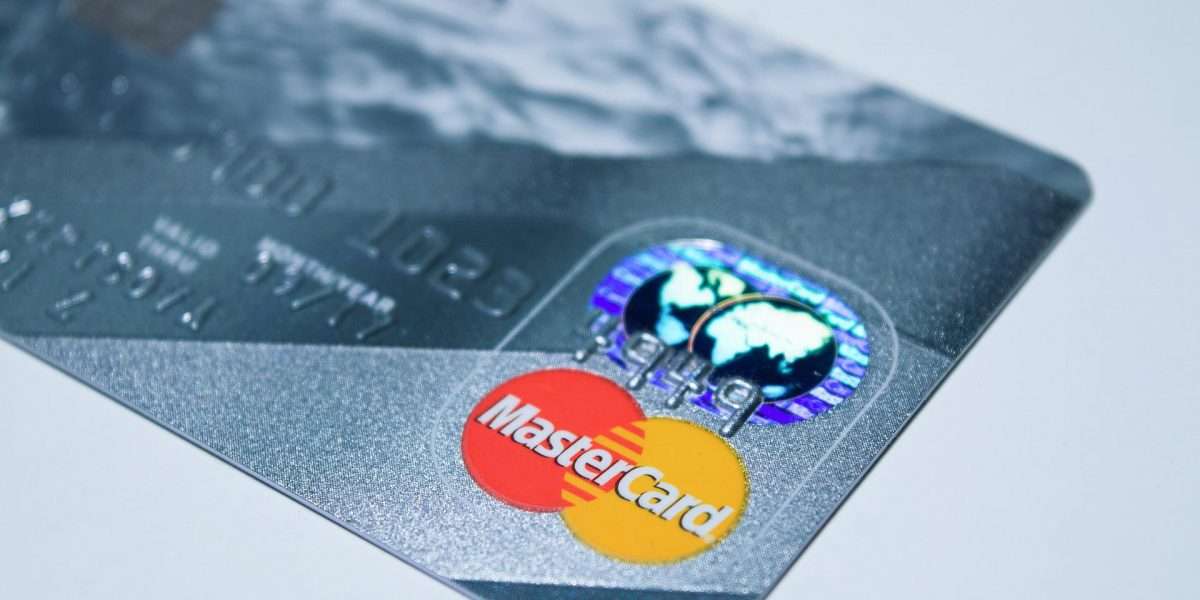 The mass adoption of cryptos by institutions is viewed as imminent, making Meta and others make an early move. The latest entity to join the train is the global payment firm, MasterCard, which has disclosed plans to expand into cryptos through partnerships.

Mastercard VP Harold Bossé disclosed during an Avalanche webinar about the use of digital assets for cross-border transactions and some of the challenges faced by financial institutions while executing these processes. He also spoke about the adoption of digital currencies by fintech, payment firms, and banking. According to him, mainstream adoption of cryptos is gaining momentum as its interest remains positive among companies, businesses, and consumers.

There are early adopters and new adopters, but we have switched toward mass markets, [and]that will be a very important aspect for financial institutions to move into the space.

Bossé further explained that the mass adoption of blockchain technology and digital currencies is inevitable as institutions move in their numbers into the space. In his presentation, he observed that companies face major challenges in their crypto adoptions which are primarily linked to the “lack of understanding among senior management, commercial rationale surrounding scalability, cost and speed, and regulatory concerns.”

MasterCard has shown a lot of aggressiveness in its expansion into the crypto space as they are offering crypto rewards and acquiring crypto companies. As part of its move, it recently partnered with Nexo and Gemini to offer crypto credit cards. The global payment firm is also a partner of Ripple. It is interesting to note that most of the team members believe that MasterCard will soon replace the Swift system.

During World Economic Forum’s annual (WEF) summit hosted by the Global Blockchain Business Council, Mastercard CEO Michael Miebach said that it is likely that Swift will not dominate in the field of cross-border payment systems in the next five years.

Recently, MasterCard filed several trademark applications related to the metaverse and NFTs. This was confirmed by trademark attorney Mike Kondoudis, who disclose that the firm had filed 15 trademark applications for intellectual property. He further disclosed that MasterCard seeks to be an integral player in the digital economy. In addition, it has made provisions for events in the area of finance, cryptos, and NFTs. As part of its plans, it seeks to come up with a marketplace for digital goods, NFT-backed media, and e-commerce software. This is to make it easy for users to make business transactions on the metaverse.