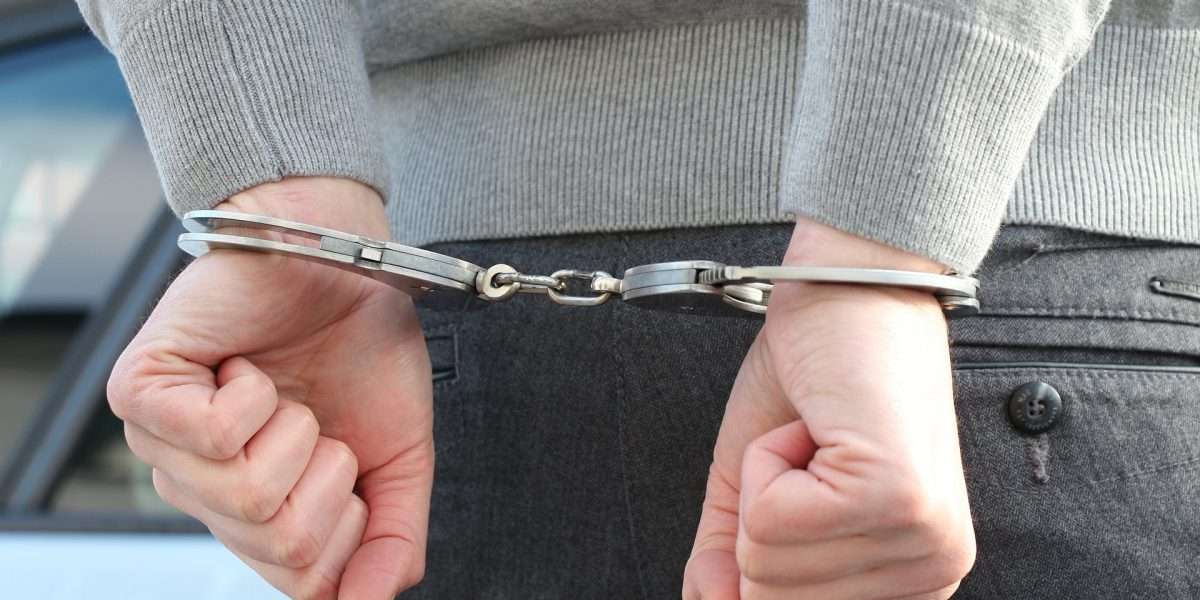 A Maryland couple has been arrested after attempting to sell classified US nuclear information for cryptocurrencies- Monero (XMR). The two, namely Jonathan and Diana Toebbe, thought their buyer “was a representative of [an unnamed]foreign power but was an undercover FBI agent,” a Department of Justice statement read.

Notably, the undercover FBI agent has been communicating with the couple for close to one year. During this time, trust between the two parties grew to the extent Toebbe expected the FBI agent to help him escape in case things went sour. Meanwhile, the agent received designs of US nuclear-powered warships for which he paid in cryptocurrencies- Monero.

On Oct. 9, the duo was apprehended in neighbouring West Virginia state by the FBI and the Naval Investigative Service (NCIS). The charges against them are espionage and selling restricted data. They are to appear in a federal court on Tuesday, Oct. 12. A statement from Attorney General Merrick B. Garland reads:

The complaint charges a plot to transmit information relating to the design of our nuclear submarines to a foreign nation.

Throughout the trade negotiation period, Jonathan Toebbe served as a nuclear engineer of the Naval Nuclear Propulsion Program. He also held an active national top-security clearance through the US Department of Defense.

In April 2020, Jonathan sent a package to a foreign government, offering to sell the nuclear secrets. Since then, the FBI monitored his movements and planted an undercover agent for the same. Toebbe, alias ALICE, first sent the agent some sample data, for which he received $10,00 in an unspecified cryptocurrency as an act of “good faith.”

Thereafter, he sent the first dead drop of a half peanut butter sandwich containing an SD card with more information. The agent sent him an extra $20,000, also in crypto, for the card’s decryption keys. In the second dead drop, the FBI agent paid a further $70,000 worth of crypto in exchange for additional data on US nuclear submarines. Toebbe and his wife were, however, netted as they carried out the third dead drop.

To keep pace with the use of cryptocurrencies for illicit activities, US federal agencies are revamping their operations. In August, the US State Department announced crypto compensation through its “rewards for Justice” website. Anyone with valuable information on the whereabouts of high-ranking terrorism suspects can contact them.

Read More: U.S. to reward informants up to $10M via “Rewards for Justice” initiative paid in crypto

Moreover, the Oval Office announced the preparation of crypto sanctions to waging war against cryptocurrency-related ransomware attacks. Administrative officials have, however, maintained that virtual currencies and blockchain tech will not be banned despite their role in the crime. The US Department of Defense is already using a SIMBA chain-provided blockchain technology in a war games solution.

Notably, crypto-related crimes have been decreasing as legitimate crypto use increases. Crypto crimes accounted for $1.9 billion in 2020, down 57 percent from 2019’s $4.5 billion, ciphertace.com shows. Monero has long been a favourite for its privacy-centric feature.