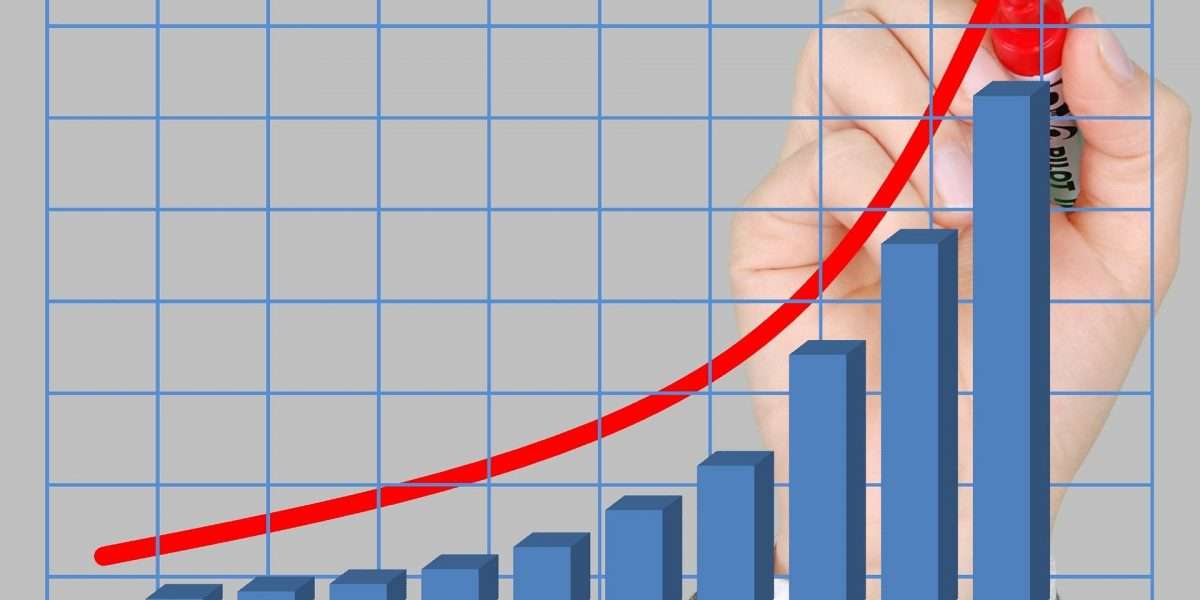 As November is gradually coming to an end and December approaches, crypto analyst Lark Davis mentioned altcoins that any investor should have in the coming month. Davis discussed the newly recommended cryptocurrency in a November 27th YouTube Video. According to the analyst, the altcoins may grow 10X in December.

Altcoins have been performing remarkably over the past months. Specifically, Davis stated five altcoins that anyone should have on their “radar going into the new month.” The analyst is confident that the ongoing altcoin surge season will continue. The altcoins Davis mentioned in his YouTube video include V Launch, Quidd, Savage, dTravel, and Rainmaker.

Davis referred to the crypto launchpad v-launch as special. He revealed that he has been bearish about launch pads over the past few months. However, he said v-launch is worth investors’ time because it is “basically a content creator backed launch pad. The crypto asset is under MMCrypto, a group of experienced and knowledgeable traders. The team has been able to onboard many major content creators in the crypto space, including YouTubers and Twitter accounts. Automatically, any coin that launches on v-launch has access to these personalities. In his opinion, coins on v-launch will perform well because of the huge network connection.

Speaking on QUIDD, the crypto analyst referred to it as the “OG of the NFT marketplace.” Quidd said it is currently working with “325 several brands of the world’s most beloved brands.” He added that NFTs are the new big things and will only be bigger, more prominent, and more popular. Davis said NFTs are here to stay.

In addition, the crypto investor talked about Savage, this is the world’s first carbon-neutral video and photography NFT marketplace backed by the Savage token. The marketplace aims to be like Shutterstock, which is currently one of the biggest stock photo websites. However, Savage will be on-chain, onboarding NFTs for verifiable uniqueness. He explained:

The Savage token itself of course will be the utility token of the Savage ecosystem. So it will allow people for buying and selling the different photos within that ecosystem. So this is definitely one I’m excited about keeping an eye on.

Airbnb of the blockchain- dTravel

Davis said dTravel is “basically the Airbnb of the blockchain world and is worth one of the hot altcoins for December. He said he was hugely attracted to the team behind the cryptocurrency, the team at Travala. The blockchain-based travel booking platform is supported by Binance and has been in existence since 2017. According to the analyst, the team is successful as a travel company, which is a plus for dTravel.

Last on Davis’ list is Rainmaker games coming out in mid-December.  He said Rainmaker is a must along with the other four altcoins in December. Ahead of its release, the investor advised his viewers to visit the official Twitter page for the gaming platform to get the latest information on the token launch.