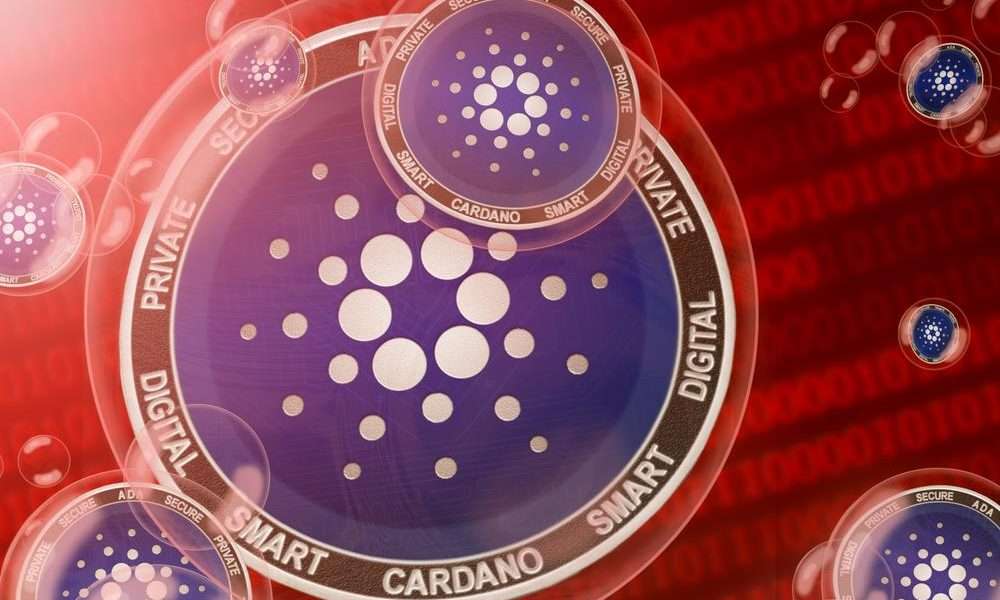 Dallas Mavericks owner and serial entrepreneur Mark Cuban in recent months has taken a big interest in the crypto industry. Already he has backed the success of Bitcoin, NFTs and Ethereum. On Dogecoin, he is a bit fuzzy but seems to like it for now.  The billionaire is also open to other crypto projects and has been asking about Cardano.

Like most projects, Cardano has been focused on wooing Elon Musk after he dropped Bitcoin last week. But then again, who isn’t? However, Charles Hoskinson has taken a break from wooing the Technoking of Tesla and is looking to onboard Mark Cuban first.

It all started on Twitter with Cuban posing these questions,

Are you, personally, able to use $ADA for anything? If so, what have you used it for? That’s the question I ask about all Crypto. Do you find yourself using it for anything that you find value in?

The founder of Cardano, Charles Hoskinson soon got engaged with the conversation explaining all the projects that Cardano has undertaken in the last few months and years.

Seriously mark? It was just a friendly invite, but you want me to pitch ada over Twitter? OK, we have five million students in Ethiopia, thousands of assets issued on Cardano, a nice DApp ecosystem brewing for smart contract launch, a new VC model with catalyst, huge community pic.twitter.com/IUM77NKapG

Although the entrepreneur was impressed especially by the Ethiopian deal, he was seemingly unconvinced as he sought to know ‘when the platform stops brewing and starts serving users.’ He was also curious how comes the platform wasn’t deploying smart contracts and Hoskinson was an Ethereum ‘OG’.

We rebuilt the entire smart contract model. It took four years to do it, but it’s necessary if you actually want security and scale. No more DAO hacks, less off-chain code. Consistent operating cost. Furthermore, I want all devs, not just solidity devs

Presumably, uncomfortable pitching using Twitter, Hoskinson wasn’t done and took a break from his vacation to make a video for the Mavericks owner, better explaining what Cardano aims to achieve.

In this video, the founder talks about onboarding billions of users into its ecosystem and being able to sustainably provide a financial operating system. In addition, the project aims to be a multidisciplinary project involved with expansive fields of research.

On smart contracts, Hoskinson explains that it has taken the project four years of development and research after having to rebuild the entire smart contract system. Why? The current system is unsustainable with transaction fees skyrocketing; it’s insecure with billions of investors funds stolen from apps in recent years, and finally, to ensure they can bring in the best developers from other projects into the Cardano ecosystem.

He also talks about the day to day use cases for Cardano,

What can you do with your ADA today? You can issue assets, you can buy wine, you can stay at hotels in 50,000 hotels. Billions of dollars in ADA is moving on a daily basis changing hands between people, unlike Ethereum…

After the video was shared, again seemingly unconvinced, Mark Cuban replied, wishing Hoskinson the best in his goal.