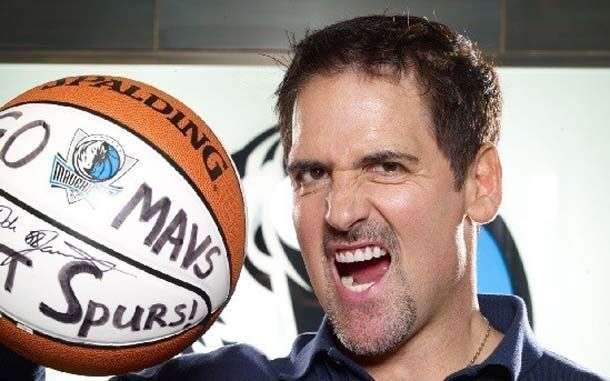 Mark Cuban has become one of the biggest cryptocurrency fans in recent months, investing in everything from Ethereum to NFT platforms and DeFi market leaders. He is now increasing his position in a new altcoin that, despite crashing in May like all the other coins, is now seeing an impressive recovery.

Cuban revealed his altcoin portfolio for non-fungible tokens on his platform, known as Lazy. Since then, crypto fans have been on the lookout for changes in his positions to know what he’s bullish about. And as trader Tyler Swope spotted recently, Cuban has increased his position on Olympus (OHM).

Cuban bought 75 OHM on Saturday, worth $42,300 at current prices. But it doesn’t stop there for the Dallas Mavericks owner and Shark Tank star. He has staked his OHM, a further endorsement for the cryptocurrency. A dig into his Etherscan address shows that he has now staked 536 OHM, worth $302,304 at press time.

OHM is the native token of Olympus DAO, a decentralized reserve currency that claims to promote stability and predictability without having a peg for its tokens. The project has only been around for a few months, but in that time, it has attracted the interest of several investors, so much so that one month after launch, it spiked to an all-time high at $1,479.

That was in late April. However, May came, and as the greater crypto market tumbled, OHM wasn’t spared either. It shed about 90 percent of its value to trade at $164. Since then, it has been recovering well – certainly better than most cryptos including Bitcoin and Ethereum.

Popular YouTuber and analyst Tyler Swope, better known as Chico Crypto, described OHM as “one of the only projects out there that is recovering and recovering well since the May crush.”

He added, “So unique that even the highly respected Messari put out research on how it works… and according to Messari, OHM has a flywheel effect in which users are incentivized to do what’s best for it.”