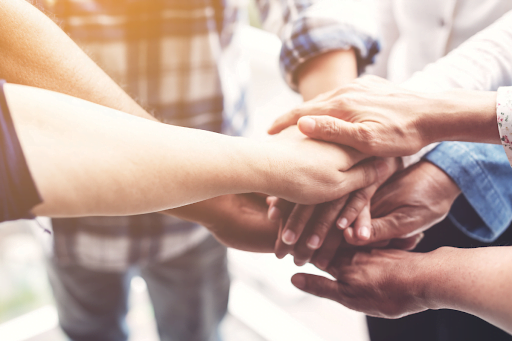 MANTA is a governance token that is deflationary and burned through network usage. It grants on-chain governing rights to the holders along with rewards for DEX MantaPay and fees paid on MantaSwap, a payment protocol with embedded privacy.

The MANTA token sale saw widespread participation from the community. It is the project’s third funding round of 2021 after closing a $5.5 million round in October, which was led by ParaFi capital and CoinFund, and before that $1.1 million round by Polychain Capital.

Previously, the platform demonstrated its democratic nature by scrapping an IDO for its then Kusama-based Calamari canary network after the community wasn’t all on board with that.

Now, Manta Network will be using the fresh capital raised during the Squad Game token game hosted by Tokensoft for its next step of development as Polkadot parachain auctions commence.

Earlier this month, the on-chain privacy protocol backed by the likes of Three Arrows Capital, Alameda Research, Zee Prime Capital, CMS Holdings, ConSensys, Digital Currency Group, and many others announced that it is reserving 156 million MANTA for Parachain Auction.

“To better interact with our community, Manta will raise the DOT required for the auction through crowdloan,” said the Manta team at the time.

Already, users have pledged $130 million to its crowdloan initiative. DOT holders, however, can still contribute to the crowdloan with MANTA rewards.

After winning the parachain network on Kusama, Polkadot’s canary network, it makes sense that Manta Network is aiming to become part of the Polkadot ecosystem. The first auction on Polkadot officially began on November 11.

The layer 1 blockchain Polkadot, according to Samuel Häfner, Web3 Foundation Research Scientist, gives more incentives to its users and validators than is necessary to keep the system self-sustained by employing a bonding scheme for the bids in the parachain auctions.

“The parachain auctions generate token demand that will be met by the supply of the validators, keeping the system going,” said the report.