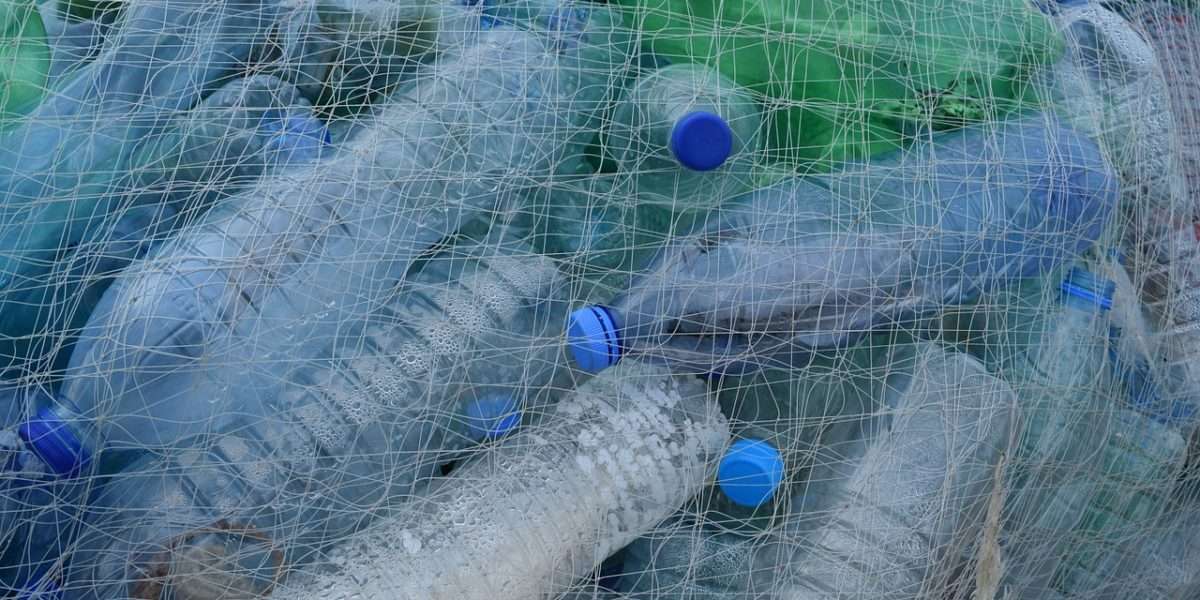 A promising IOTA based project, which we have already reported on several times, is IOTA Deposy. The developers of the project, BIOTA, intend to get the problem of recycling plastic waste under control and have developed an innovative deposit system based on IOTA, which should create an incentive for the separation of waste.

According to the Deposy team, well over 50 per cent of plastic waste in Germany is incinerated, far more than being recycled, as it is much cheaper to produce than to reuse recycled plastic. This has devastating consequences for the environment. In Germany alone, the use of Deposy could make a significant contribution to reducing CO2 emissions, as the blog post states:

With recycled plastic, 2.5 – 4 t less CO2 emissions are produced per tonne of plastic compared to a waste incineration plant. With a plastic waste volume of 0.52 million t per year (in Germany), which is estimated to be accessible for the Deposy deposit system, the system could, according to own calculations, contribute to saving 1.3 – 2 million t of CO2.

In a news blog post published already a few days ago, the Deposy team informed about its progress.

IOTA Deposy prototype to be released by the end of 2020

As the team announced in the blog post, the focus is currently on the technical details and on future practical implementation on an industrial scale with partners in Germany and worldwide. In addition, the project is on schedule, with a prototype scheduled to be realized by the end of 2020. According to the Deposy team, great progress has been made in recent weeks.

There are currently preparations to patent individual parts of the system. As early as mid-February, Deposy achieved a technical breakthrough in the development of the Deposy NTA (Non Transactiontime Algorithm), which allows product IDs to be generated independently of transaction times, thus enabling its use on an industrial scale.

In addition, the routine of generating transactions and sending IOTA to wallets is now ready for use. For this purpose, 1 IOTA is sent to the wallet to receive the sending address. This process ensures that the product ID information can be generated and certified by Deposy.

In order to enable the integration of product batches from plastic manufacturers via the Deposy system, a software is currently being developed which enables a detailed description of the product using manufacturer information, product properties and plastic composition. For the interface between the consumer and the Deposy system a mobile application is currently being developed. The app will enable the payment of the deposit to the user, as well as the exchange of IOTA into a local currency via the integration of Omoku.

In addition to the technical implementation of the project, work is also being done on the adoption by plastics manufacturers, which will be crucial for IOTA Deposy to be successful. Regarding this, the team notes in the current blog post:

In recent weeks there have been numerous enquiries from companies that are considering future cooperation with the Deposy System and are eagerly awaiting the first Deposy Test System. Currently, the conditions for future cooperation and collaboration are being created in a project-accompanying working group. Furthermore there are two offers for testbeds.