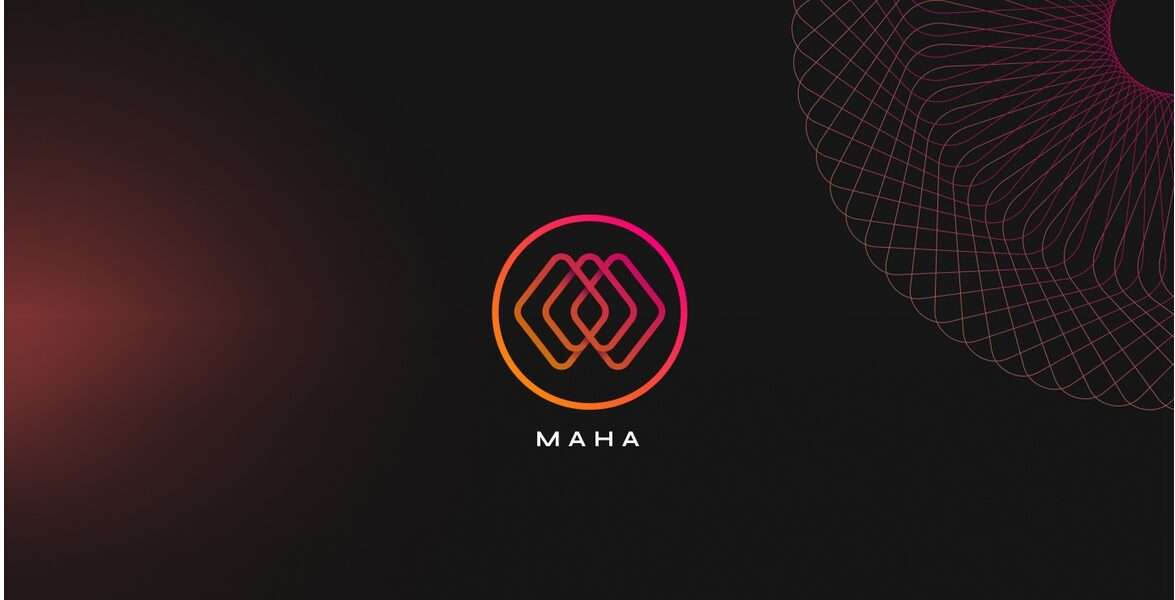 MahaDAO got off to a good start during the festive period, after the value of the MAHA token surged 2,783% from its ICO price of $0.60. A little over a week later, MAHA has retained most of its value and now sits in the $8 range.

As sudden as MahaDAO’s appearance on the cryptocurrency stage may seem, the project has been incubating for some time in its attempt to create a “valuecoin” as opposed to a stablecoin. While dollar-pegged stablecoins can fluctuate in value and are subject to inflation, MahaDAO is pioneering the ARTH valuecoin, which is designed to retain value regardless of wider market fluctuations.

The stability of the ARTH stablecoin is backed by various real-world assets, such as prominent fiat currencies, major cryptocurrencies, and other uncorrelated assets. As the value of one of these assets falls, the MahaDAO vault automatically sells off the depreciating asset and replaces it with another. In this way, the ARTH valuecoin can retain value even if its underlying pegs fall in value.

MahaDAO launched its IDO (Initial DEX offering) on the Polkadot-based DEX Polkastarter. The IDO commenced on December 17 and all tokens were snapped up in a matter of minutes.

MAHA token holders can now put those tokens to immediate use in a staking program that offers close to 40% APY. Hosted on Ferrum Network, the program ebables MAHA token holders who stake their tokens for the full period of 90 days to claim the maximum APY. After the 90-day period, MahaDAO will go fully live, and its full range of features will come into play, such as liquidity mining and yield farming. The token will soon be launched on popular decentralized yield farming platform Uniswap.

Founder of MahaDAO Steven Enamakel expects the staking quota to be filled rapidly within the one-week window when the program officially launches in January 2021. Enamakel said:

MAHA staking is an eagerly awaited program that will allow our community members to lock and earn MAHA tokens, whose scarcity on the open market will only intensify as a result,

We believe the community will comfortably fill up the quota within the seven-day staking window.

A new kind of money

While Maha is not a fork of Maker, the price stabilization mechanism used in MakerDAO is used in the Maha system to keep its native valuecoin, ARTH, stable. With its core team originating from India, MahaDAO has been dubbed the ‘Indian Maker’. The word ‘maha’ signifies ‘hugeness,’ while ‘ARTH’ represents economic prosperity.

ARTH tokens can be used as a store of value, much like existing stablecoins such as DAI, but the long-term goal is to have ARTH used as a transactional currency. The project aims to make ARTH a common unit of exchange among everyday users such as students, travelers and shoppers, as opposed to mere crypto and blockchain enthusiasts.

By rebalancing the MahaDAO vault to maintain stability even amid unstable economic conditions, the value of one ARTH token in 2020 will be the same ten years later.

MahaDAO’s mission of creating a new sustainable technological model for how we use money has seen it land upon the idea of a non-inflationary and non-depreciating unit of currency. In this sense, Maha has the potential to transform existing financial paradigms which see central banks coordinate global financial movements, often hand-in-hand with governments. The catastrophes of the current system have been witnessed time and time again, as the purchasing power of fiat currencies fail and are subsequently bailed out by supra-national entities.

With MahaDAO, MAHA token holders have a say in the governance of the decentralized finance protocol, thus negating any such outside interference. As fiat money printing prepares to go into overdrive, amidst unprecedented quantitative easing, the stage is set for a decisive year that will pit inflationary fiat currencies against their deflationary crypto counterparts. MahaDAO will thus launch at an inflection point that will determine the future of money as we know it.