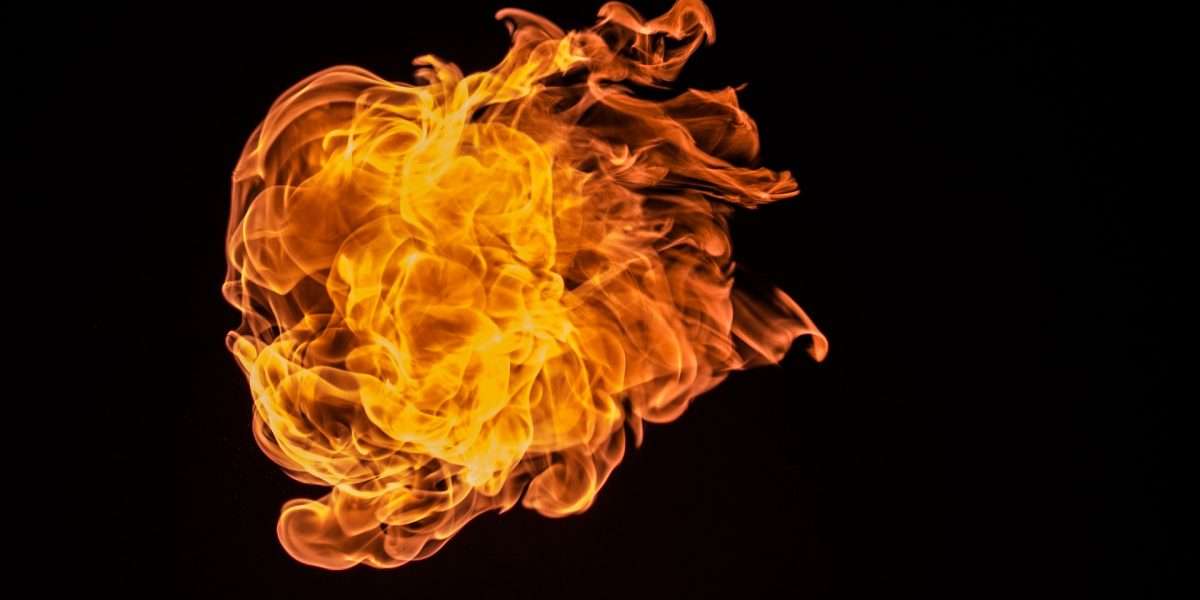 On Tuesday, the Terra community passed a popular proposal putting forward the burn of 88.7 million terra (LUNA) tokens. At current prices, this amount is worth roughly $4.5 billion. The proposal also includes minting 4-5 million terra USD (UST) stablecoins to give the Terra project an added boost.

Terra, per DeFi Llama, is the fourth largest smart contract platform with a total value locked (TVL) of $11.36 billion. The LUNA token is part of an algorithmic balancing system that ensures stablecoins of the Terra blockchain are pegged 1:1 with fiat currencies.

On Tuesday night, Terra permanently removed 520,000 LUNA tokens from circulation. The rest of the tokens are scheduled to be burned over the next two weeks. At press time, LUNA was changing hands at $50.69, down 2.1 percent in the last 24 hours per our data. The token, however, set a new all-time high of $54.95 on Wednesday at around 11 a.m. ET.

The token burning mechanism was initiated by Terra’s co-founder Do Kwon. It aims to financially support new services on the stablecoin payments platform such as the Ozone insurance protocol. Ozone “facilitates levered coverage of technical failure risks” in any decentralized finance (DeFi) protocol built on Terra, according to a community post by Kwon. Additionally, the burn is one of the largest in the history of major layer-1 projects, according to Terra’s official Twitter account.

A large portion of the burn – $1 million and more – will go towards capitalizing a new insurance protocol for the Terra ecosystem called Ozone,” Ryan Watkins, research analyst at Messari, said. “This is an important piece of the ecosystem that should promote more safety for users.

Of late, the DeFi industry has been plagued with a rising number of cyberattacks. Rekt database recently revealed that over 50 hacks have been propagated on DeFi protocols in the past two years. Even more, about $1.7 billion has been lost to DeFi exploits in the past five years. These are some of the issues that Terra hopes to resolve with Ozone.

Nonetheless, some doubts arose over the token burning mechanism as shown on the proposal’s page. Some users questioned whether destroying nearly 89 million was too much.

However, Kwon noted that a burn mechanism would reduce the amount of wealth in Terra’s community pool.

“At the [fully diluted market value]of the network at almost $40 billion, I think having a community pool that is too large is a systemic risk,” Kwon said in a Twitter message to CoinDesk. “I believe community funds should be just large enough to pay for public services. … But a DAO [decentralized autonomous organization]doesn’t need billions of dollars to operate.”