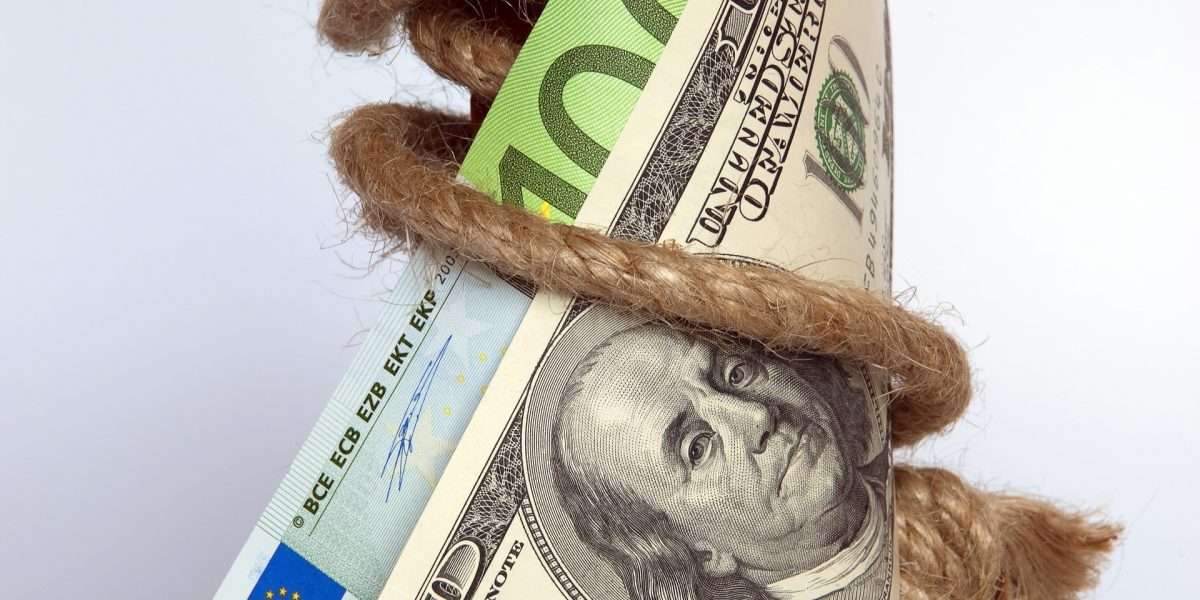 The Luna Foundation Guard will be lending out $1.5 billion to trading firms to help protect the peg of its algorithmic stablecoin UST. This follows a price dip for LUNA, the native crypto of the Terra ecosystem, which saw the USD peg of UST dip slightly, but it has recovered now.

1/ Over the past several days, market volatility across crypto assets has been significant.

The market turmoil is also reflected by the past week's uncertain macro conditions across legacy asset classes.

In a Twitter thread announcing its decision, the LFG blamed the recent mishap on market volatility and turmoil. It noted:

Relative to Terra, UST has experienced notable directional flow over the weekend, accompanied by similar volatility in both LUNA and BTC. While this flow has currently evened out, it is prudent to prepare for potential future volatility.

On Saturday, UST lost its dollar peg to hit $0.987 before bouncing back a day later. This wasn’t the first time that UST had lost its peg – it wasn’t even the biggest de-peg in UST’s history. However, it marked the first instance of the stablecoin losing its peg since Terra founder Do Kwon embarked on his much-publicized bid to scoop up $10 billion worth of BTC as reserves for UST.

Related: Why Luna Foundation Guard Bitcoin purchases for UST reserves could be key to digital asset becoming a reserve currency

It all started with major withdrawals from Anchor Protocol, a DeFi market that rewards yield to UST depositors. Close to $3 billion was withdrawn over the weekend. Curve, another DeFi market, also witnessed some major withdrawals over the weekend. Curiously, one of the withdrawers was Terraform Labs, the maker of Terra and UST which took out $150 million (although it claimed no malice was involved and later refunded $100 million).

These events led to a 10 percent collapse in the price of LUNA and a subsequent dip in the peg of the UST stablecoin.

LFG wants to ensure this doesn’t happen again, and its plan is to start lending.

4/ As a result, the LFG Council has voted to execute the following:

– Loan $750M worth of BTC to OTC trading firms to help protect the UST peg.

The traders will trade the capital on both sides of the market […] eventually maintaining parity of the LFG Reserve pool (denominated in BTC) as market conditions progressively stabilize.

Do Kwon explained in a follow-up Twitter thread that LFG isn’t exiting its BTC position. Rather, the goal is to have the capital in the hands of a professional market maker who can buy UST if the price is below the peg or buy BTC if the price is above the peg.
LUNA Terra UST