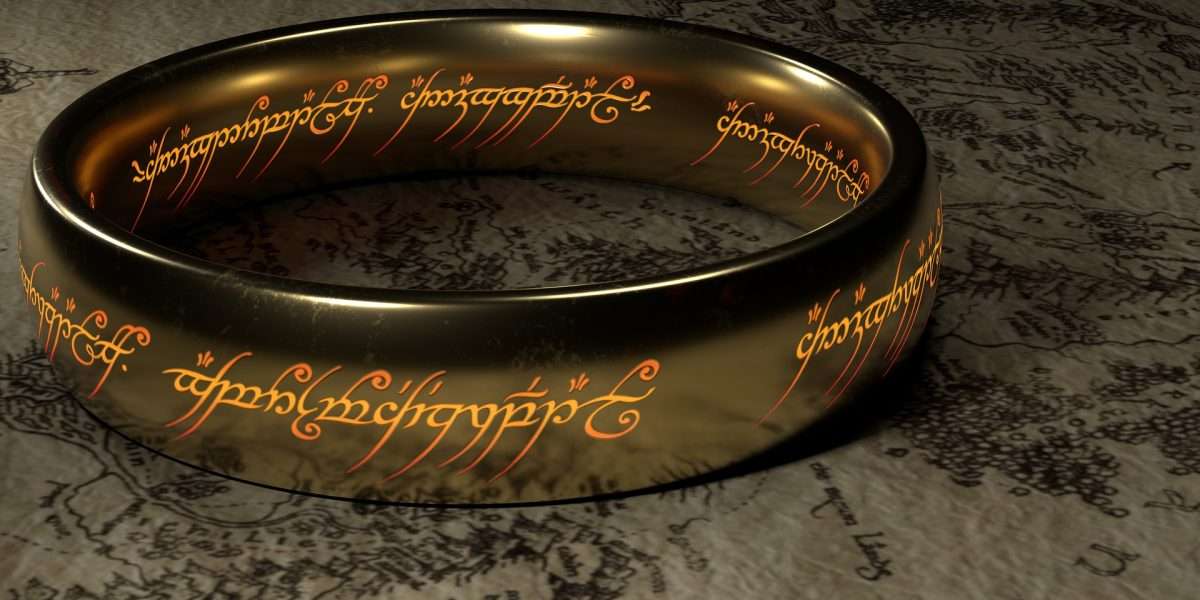 In August 2021, crypto dubbed JRR Token themed after the Lord of the Rings emerged with a supply of 19 trillion. A short video released by the creator had a sound like the piano rendition of The Shore Plays by Howard Shore. Also, the video had images of rolling green countryside overlaid with the Lord of the Rings-esque text.

Billy Boyd, the actor who played Pippin in the Lord of the Rings movie was found in a 40-second video speaking favorably about the JRR Token. It was reported that Boyd was paid to do the video through Cameo. In the video, Boyd did not urge investors to buy the token, however, he said that the price will go to the moon. Many believe that he was reading from a script sent to him.

Now, I’m here to tell you JRR was created with a mind to have stable and sustainable crypto that would be embraced by adventurous spirits everywhere. Its ‘Tokenomics’ reflect that it will be around for the long haul. Do I think they’re going to the moon? There and back again.

JRR Token has been blocked by JRR Tokien

In a recent development, the token has been blocked by the estate of Legendary English writer John Ronald Reuel Tolkien (JRR Tolkien).

According to the estate, its trademark rights to the JRR Tokien name have been infringed and its intellectual properties have been made other use of. As it stands, the domain name “jrrtoken.com” has been recovered by the estate through the World Intellectual Property Organization (WIPO) arbitration procedure. Also, all infringing content has been removed from their websites and social media accounts, and all videos and marketing materials have been deleted as well from the internet.

The estate’s solicitor, Steven Maier, acting in the US has disclosed that all infringement cases have been concluded in satisfactory terms.

The Tolkien Estate is vigilant in preventing unauthorized parties from taking advantage of the JRR Tolkien name and the content of JRR Tolkien’s literary works. This was a particularly flagrant case of infringement, and the Estate is pleased that it has been concluded on satisfactory terms.

This is not the first time the estate has taken legal actions for the illegal use of its Tolkien and JRR Tolkien names. Many brands including providers of tourism services, accommodations as well as merchandise had been sued.

Many cases of cryptos taking after popular TV series to deceive investors have been recorded recently including a recent one inspired by a popular Netflix series “Squid Game”. The token was called “Squid”, and was to be earned in online games. The asset turned out to be a scam with developers making about $3.5 million from that project.