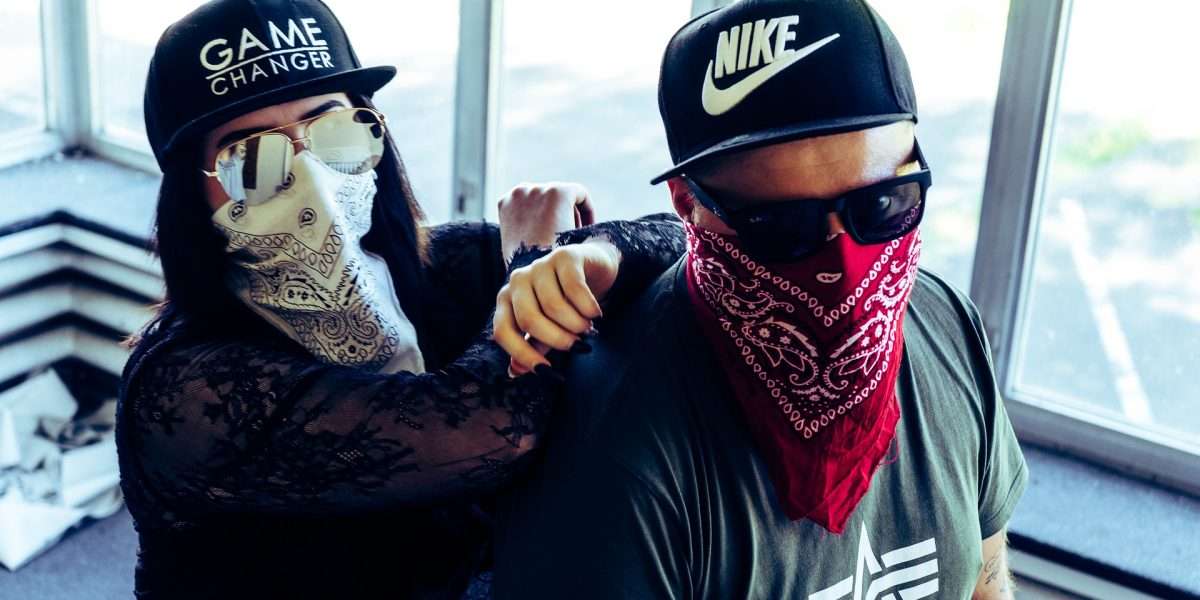 Residents of London have been facing a major challenge with thieves targeting crypto investors on the street in cases of “crypto muggings”. This is an interesting case where cybercrime is happening on the streets of London rather than online.

As per the investigation by London police, criminals are stealing the mobile phones of the individuals on the street to get access to their crypto assets. A recent case involves a smartphone stolen near the Liverpool Station.

Although the victim received their phone, they found that £5,000 of Ethereum were moved out of their Coinbase account. The thieves aka “crypto muggers” have stolen thousands of pounds from the smartphones of the victims. One of the largest individual losses was £28,700. Here the thief forced the man to unlock his phone via the fingerprint sensor.

Related: A third of all Britons have now used crypto – Coinbase report

Another case was a man approaching a group of people who offered to sell him cocaine. He then moved with them down an alley, however, was caught off-guard. The thieves held him against the wall and unlocked the crypto app through face recognition. Later, they transferred £5,000 worth of XRP from his crypto account. David Gerard, the author of Attack on the 50 Foot Blockchain explains:

It’s a sort of crypto mugging. If I get robbed and they force me to make a bank transfer, the bank can trace where the money has gone and there are all sorts of comebacks. You can reverse the transaction. With crypto, if I transfer it to my crypto wallet I’ve got your coins and you can’t get them back.

Unlike paper money, the good thing about crypto is that all transactions get recorded on the blockchain. Gurvais Grigg, public sector CTO of Chainalysis and former FBI employee, explains there are enough trails to solve such crimes.

Grigg added that for criminals to transfer stolen assets, they “have to provide a wallet address and, most likely, they’ll use that wallet address again in the future. You also need to bring it to an exchange if you want to turn it into fiat currency”.

He added that investigators usually use such digital paper trails to track multi-million dollars worth of crypto hacks. But tracking smaller transactions and one-off crimes could be challenging for the investigators. Grigg adds:

An individual theft of a small amount may not get the attention of the police or a large law enforcement agency. If they could put together a larger conspiracy of activity, where people are doing it more than once or twice, police services would likely pay attention.

As per the City Police of London, the crypto mugging incidents took place in smaller parts of London during the latter half of 2021.