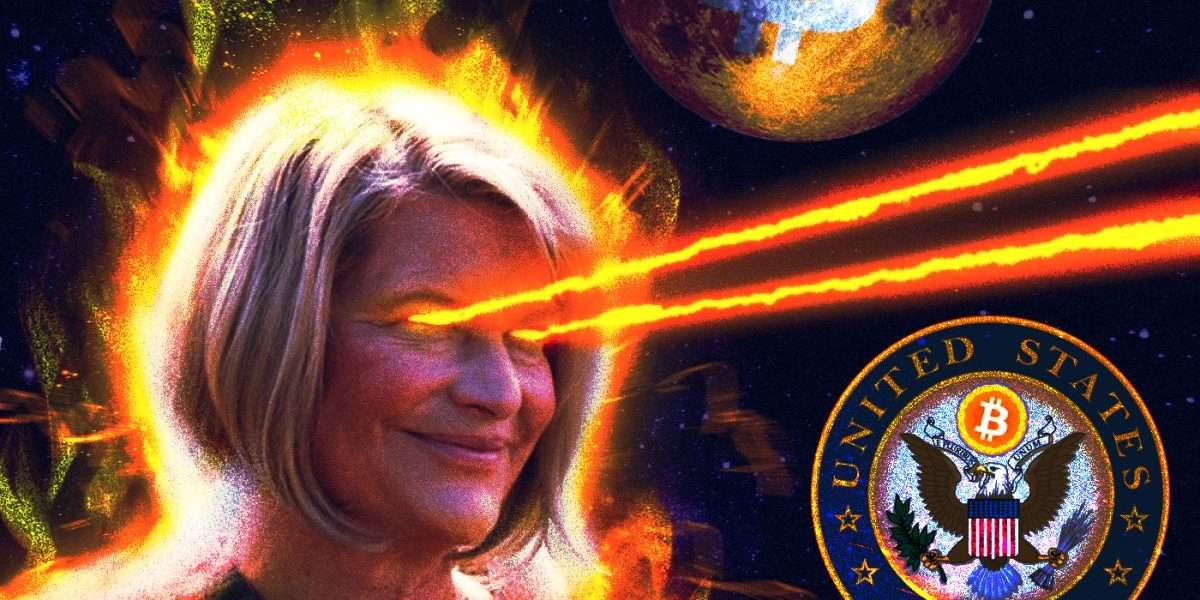 Is owning an asset that you’re at the forefront of regulating a conflict of interest for a lawmaker? There are different schools of thought, but according to the most vocal crypto supporter in the U.S Congress, it’s not. Senator Cynthia Llumis defended her ownership of BTC in a recent interview even as her push to regulate the industry gathers steam.

Llumis, a Republican senator for Wyoming, made an appearance on NBC’s Meet the Press Reports in an episode that airs today, as one outlet reports. Asked about the potential conflict of interest in her BTC ownership, she replied:

Well, I own cows too, and cows are commodities. Bitcoin is a commodity. Should I have to sell my cows because they’re a commodity and now I’m on the Banking Committee that may have a relationship to the [Commodity Futures Trading Commission], or there may be laws in Congress that affect the marketing or ownership of cattle.

With the comparison, the senator was simplifying the issue through comparison. However, the two aren’t the same.

For one, her ownership of the two ‘commodities’ varies greatly. She owns between $1 million and $5 million of cattle according to the latest filings. She claimed to have generated $110,000 from her herd of cattle in those filings.

Llumis has been in the BTC game for years, she revealed.

The last time Bitcoin traded at $330 was in November 2015, way before most people had even heard about it. It was also just a few months after Ethereum had launched. In fact, in the current market’s top ten cryptos, only Ethereum, XRP and Tether had launched back then.

Llumis has been working on her Responsible Finance Innovation Act since last year. The bill, which received support and lobbying from Shark Tank’s Kevin O’Leary recently, aims to fully integrate digital assets into the American financial system.

Cynthia Llumis Wyoming Wyoming Senator
Previous ArticleTerra founder Do Kwon: I want to be the second biggest Bitcoin owner after Satoshi
Next Article ParallelChain Launches the First of 4 Testnets, Ahead of its Mainnet Launch