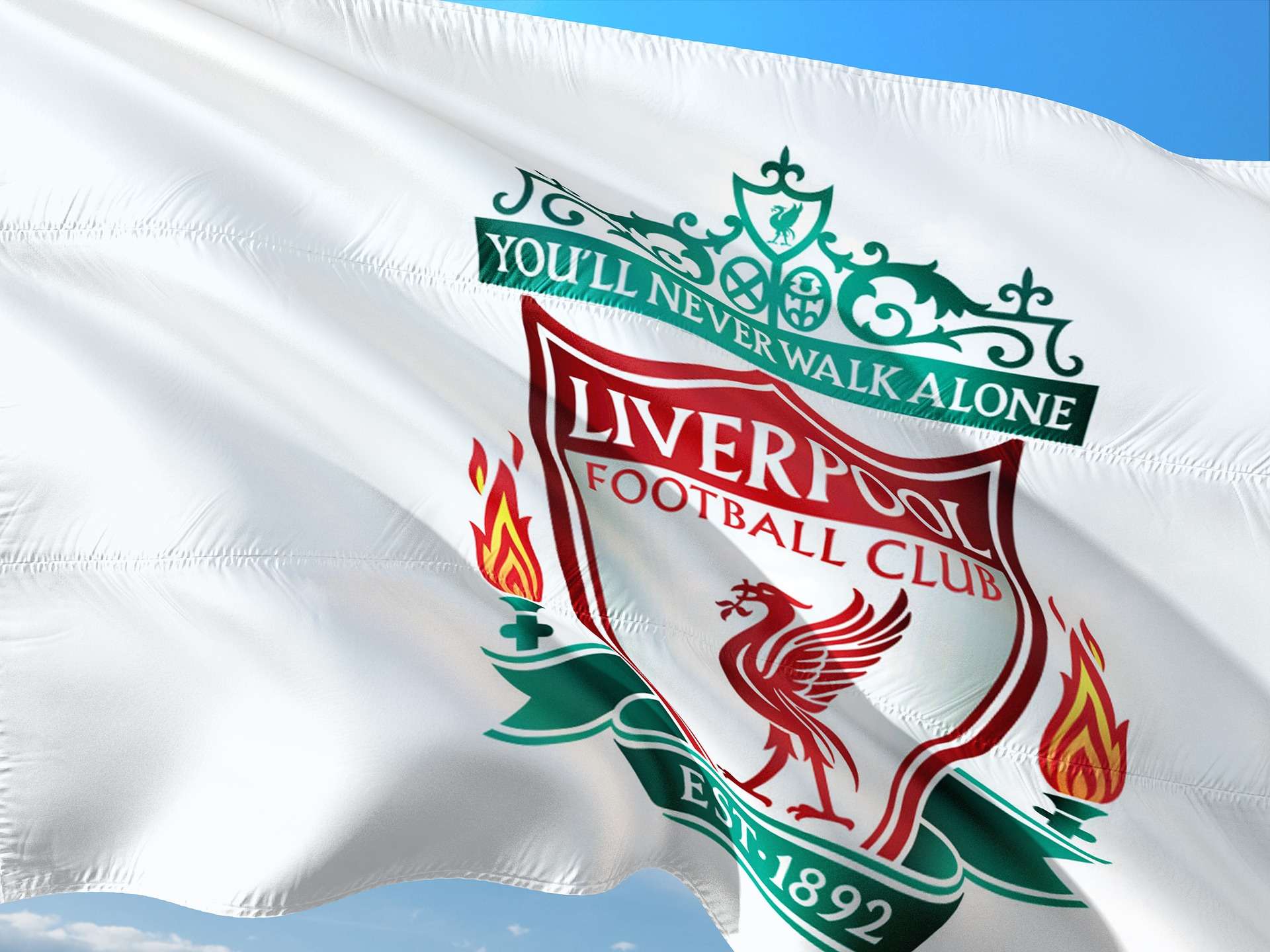 Cryptocurrency firms are becoming bigger and more influential by the day, and sports have become a key sector for marketing. Crypto.com forked out $700 million for naming rights to what was formerly Staples Center, FTX paid $135 million for the Miami Heat stadium among several other deals. However, so far, no crypto firm has managed to become a shirt sponsor for the English Premier League. According to reports, this may not be for much longer, with Liverpool said to be eyeing a crypto tie-up.

Related: Crypto.com confirmed as the official sponsor of the 2022 FIFA World Cup in Qatar

Liverpool is England’s second-most successful club after Manchester United and has hundreds of millions of fans globally. This makes being its main shirt sponsor a very big deal. Since 2010, Standard Chartered bank has been its sponsor, but that deal runs out at the end of this season in May.

Already, several companies have been lining up to partner with Liverpool, and according to The Athletic, two crypto firms are among those vying for this honor. The publication claims that one of them is a crypto exchange while the other is a blockchain project.

It’s no surprise that an exchange is pushing to be the main Liverpool shirt sponsor, given the astronomical revenues that these entities have been making in recent years. The two biggest partnerships between crypto firms and sports enterprises were made by exchanges – Crypto.com and FTX respectively. Binance, Coinbase, Bitci, and more also sponsor sports teams.

Liverpool, which is having the best season of any English club and is still in the run to win a quadruple, won’t be the first to partner with a crypto firm. The likes of Arsenal, Manchester City, Everton and Leeds United have partnered with Socios, the fan token platform, to sell their club fan tokens. Manchester United has also partnered with Tezos in a $20 million-a-year deal for its training kit.

If Liverpool partners with a crypto firm, it stands to earn $90 million over two seasons. However, there’s no telling whether the fans will be onboard. Fellow English club Crystal Palace has seen its fans revolt against its partnership with Socios, holding up banners that described the company as parasites.

Liverpool has also tried its hand in NFTs, but it didn’t quite pan out. Out of 171,000 NFTs of players and the coaching staff that it put up for auction, only 10,000 were purchased.