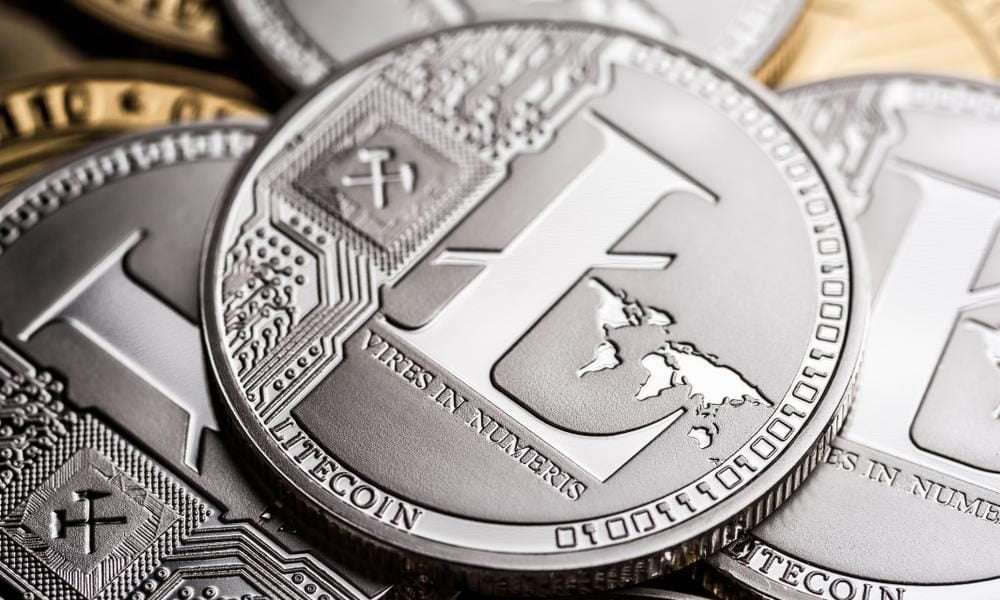 The Litecoin Foundation and lead developer David Burkett have announced that the code for MimbleWimble via Block Extension (MWEB) has been completed. The code has entered a formal auditing phase. Over the next weeks, fellow developers will be reviewing the code.

As reported by CNF, MimbleWimble is an update designed to increase Litecoin’s fungibility and privacy. The upgrade combines technology such as Confidential Transactions, CoinJoin, and others. Its development has spanned approximately over 1 year.

Litecoin Foundation has announced yesterday that the audit process could take weeks or months. This will depend on bugs, fixes, and the smoothness of the process, according to an official post.

When will Litecoin’s upgrade code review be completed?

Once completed, MimbleWimble via Block Extension will be integrated with Litecoin’s codebase. That way, miners will be able to signal support for its deployment on the mainnet. However, the community will determine the time required for the update’s full implementation.

Burkett clarified that the code on GitHub’s pull request has been uploaded at 60%. The remaining percentage will be uploaded when the review for this portion is completed. The developer stated:

Please note that this is only the libmw code. There’s another ~40% of the code not in this review, since GitHub is already struggling to handle this PR due to its size. After everyone has thoroughly reviewed this code, the second half of the code will be submitted.

The second pull request relies on the former, as the developer clarified:

The 2nd one relies on the first. This one is a self-contained library that should be thoroughly vetted all on its own. When everyone is finished fully reviewing, and is satisfied with it, then it will be much easier to review the rest of the code which consumes this library.

The developer did not set a specific date in response to a user’s question about the duration and submission of the audit process. Burkett estimates that the last part of the code could be merged somewhere around mid-summer this year. After that, it could take 3-6 months for the code to be activated. He added:

I’m fairly confident it will be live in 2021, I just don’t know exactly when.

As reported by CNF, Burkett said in previous days that the next phase of development will also involve making the protocol more “accessible to users with low technical capabilities.”