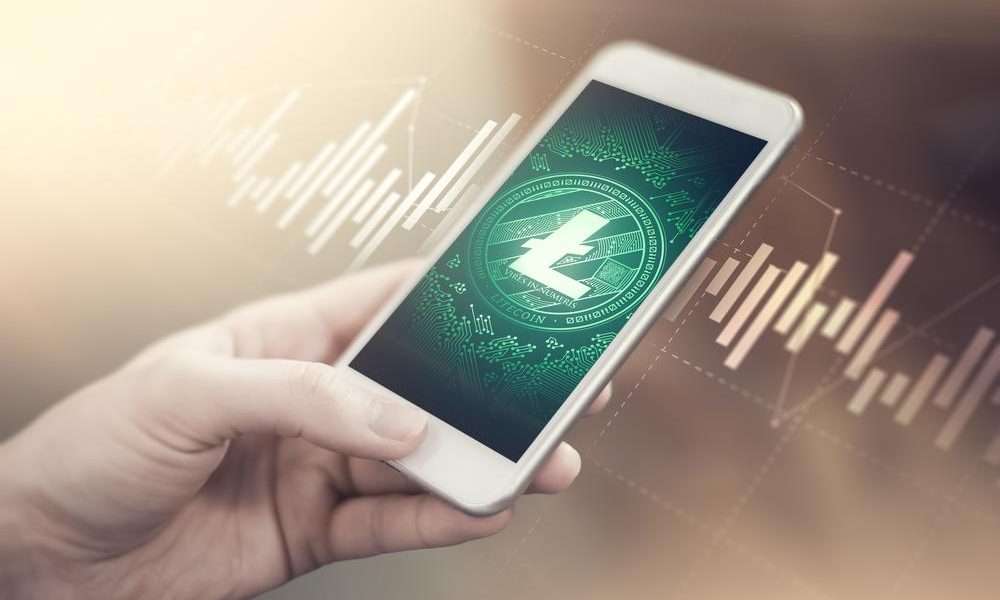 Litecoin (LTC) has marked a new developmental milestone with the introduction of ‘Litecoin Card’ through a partnership with Visa. The card is useful for making instant off-ramp payments, which convert one’s Litecoin holdings to fiat on the receiver’s end.

Litecoin is accepted anywhere VISA is.

The Litecoin Card was also developed in partnership with fintech firm Unbanked, to enable users to make real-time payments with LTC.

Simply put, the card allows purchases with LTC, in a similar manner to Visa debit and credit cards. The news increases the altcoin’s utility and subsequently its fundamental value. It also comes after AMC Theatres announced that it will be accepting LTC as a form of payment.

Introduced by Charlie Lee in 2011, Litecoin was developed as a more scalable Bitcoin offshoot. The altcoin boasts of having a block generation that is four times faster than Bitcoin’s. LTC is now the 14th largest cryptocurrency with a $17 billion market cap. The Litecoin Foundation, non-profit backing LTC development, recently celebrated the coin’s 10th anniversary. Notable achievements include processing hundreds of billions of dollars worth of transactions, 100 percent network uptime, and low transaction costs.

Additionally, the network completed the code for the MimbleWimble-Extension Block (MWEB) earlier this year. MWEB is a major network upgrade aimed at improving transaction privacy and fungibility to the blockchain. The update is currently on a multi-month review by security services and software company Quarkslab. On top of that, LTC recently dived into non-fungible tokens (NFTs) with the introduction of OmniLite. Investment giant Grayscale also made its LTC Trust an SEC-reporting company in preparation for its conversion to a Litecoin ETF.

But even then, the altcoin has not been completely immune to the sagas of the crypto world. In September, the Litecoin Foundation owned up for its part in spreading a fake press release announcing the beginning of LTC payments at Walmart. The news caused a 34 percent hike in the price of LTC, only to be retracted shortly afterward when the PR has branded a hoax.

Presently, developments in the blockchain alongside technical analysis indicate a likely notable uptrend for LTC. At press time, our data shows LTC was trading at $245, down 10.8 percent in the day due to the wider market’s 24-hour downtrend. The coin has been consolidating between $210-$233 for a week now and is likely to drop lower before recuperating. At this point, the altcoin would be looking at a 20 percent hike to Monday’s high of $281. However, falling below the $210 would invalidate this bullish signs.