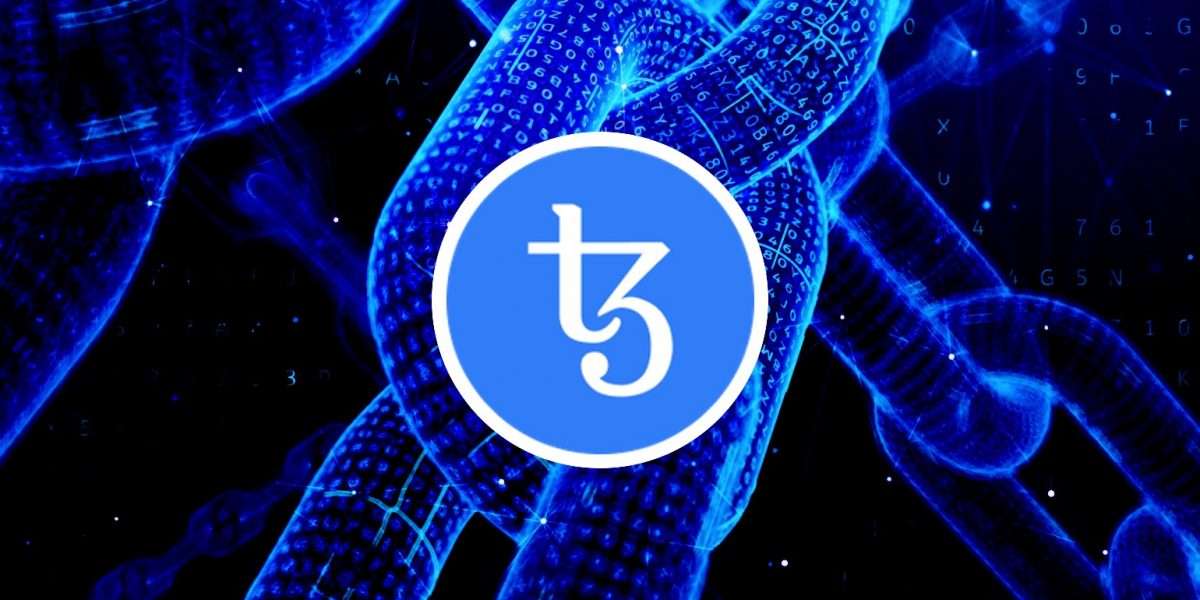 Tezos, a leading proof of stake blockchain and one of the top four Ethereum killers has activated “Lima”-the 12th upgrade to the network as it fights for a place at the forefront of blockchain innovation.

Dec 19, the upgrade came after a majority of the network’s community members upvoted the move after over four months of waiting. According to Nomadic Labs, the development team behind Lima, the upgrade brings many improvements and functionalities to Tezos.

The upgrade also introduces consensus keys to the network which will allow validators (otherwise called “bakers”) to designate a unique key (separate from the baker address key) for signing blocks and consensus operations increasing security.

Additionally, Lima brings significant improvements to tickets. Tickets are a type of unique data on Tezos that enables a smart contract to authenticate data for a Tezos address seamlessly. They are key to the network’s scalability features such as rollups and assist in reducing the risk of bugs in smart contracts.

Lima comes after Tezo’s developers rolled out a plan to take the blockchain’s scalability to the next level at the TezDev Paris conference in July 2022.

Notably, one of the biggest milestones for the network has been the Jakarta upgrade in June 2022 which brought optimistic transaction rollups(TOPs) to the network. Jakarta was aimed at addressing short-term scaling needs, enabling ecosystem developers to build rollup infrastructure and paving the way for Smart Contract Optimistic Rollups.

Thus the Lima update  builds around and finalizes development work towards smart rollups which are expected to roll out in the next upgrade dubbed “Mumbai.”

1 Million TPS in the Offing?

Tezo’s core developers aim to achieve 1 million transactions per second(TPS) in early 2023 once the Mumbai upgrade is completed through optimistic rollups. And whereas they have pointed out that the goal to hit the 1M milestones is short-term, “there is virtually no limit to the scaling potential of Tezos rollups” in the future.

For, the developers, achieving the 1 Million TPS mark will be an impressive achievement for decentralized blockchains in general in that Tezos will have surpassed traditional payment processing giants like VISA and Mastercard which currently process about 24,000 TPS and 5,000 TPS respectively. Such enormous transaction processing capabilities for Tezos will thus pave way for mainstream, mass-market adoption.

Despite Tezo’s native token, XTZ falling hard alongside other cryptocurrencies in the past year, the network has continued to experience rapid adoption and significant growth in developer activity. Today, the network enjoys backing from some of the world’s leading corporations including McLaren racing, Team Vitality, The Gap, and Manchester United.

Crypto News Flash does not endorse and is not responsible for or liable for any content, accuracy, quality, advertising, products, or other materials on this page. Readers should do their own research before taking any actions related to cryptocurrencies. Crypto News Flash is not responsible, directly or indirectly, for any damage or loss caused or alleged to be caused by or in connection with the use of or reliance on any content, goods, or services mentioned.
Previous ArticleIs the crypto market safe now? Grayscale CEO offers 20% GBTC buyback option
Next Article IOTA to conquer billion-$-market with new project – Will it drive MIOTA price?