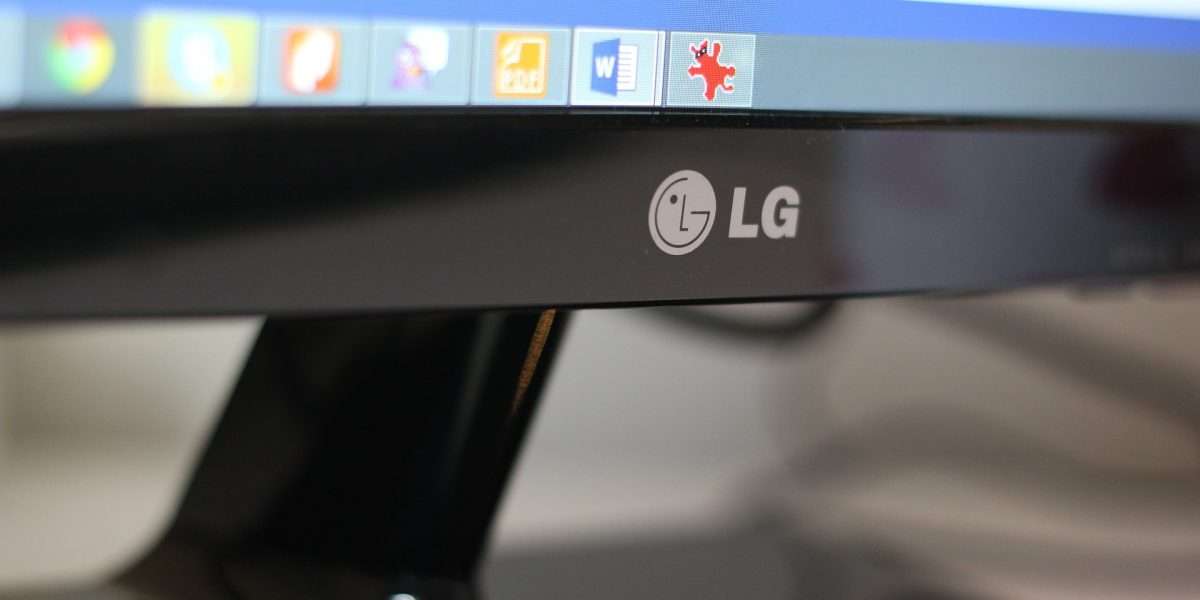 Electronics company LG Electronics has entered the moving train of companies making debuts into the blockchain and crypto space. Local South Korean news agency reported that the electronics company has expanded beyond manufacturing electrical appliances. Per the report, LG Electronics have included blockchain, crypto, and medical devices as new business areas. The company announced its foray into the blockchain and crypto industries during its annual general meeting on the 24th of March.

The objectives of the expansion include “the development and selling of blockchain-based software.” With interest in crypto and blockchain, LG Electronics said it will focus on “the sale and brokerage of cryptocurrency.” The new decision has led to speculation on whether the electronics manufacturer is considering launching its crypto exchange. However, the company’s spokesperson stated that there are currently no conclusions from the company regarding a crypto exchange. The representative added that “we [LG Electronics] just mentioned business areas in a broad manner.

Earlier this year, there were rumors about a crypto-related marketplace by LG. The news spread when the Korean Bithumb exchange announced that it was launching an NFT marketplace in collaboration with a “large company.”

Aside from these rumors, LG Electronics has made some announcements that showed the company’s involvement with NFTs. Before now, the manufacturer said it was working with blockchain tech firm Kakao’s Ground X to roll out a new line of smart TVs that support NFTs. Also, it announced a deal with an online art auction service provider Seoul Auction Blue. The partnership was designed to execute projects that focus on NFTs.

Crypto is trending, and it seems that the surrounding buzz is not going down anytime soon. The alarming interest and adoption seen in 2021 found its way into the current year. As 2022 began, another South Korean tech giant Samsung revealed plans to launch an NFT platform for its smart TVs. Samsung announced that its 2020 smart TVs, including Neo QLED, Micro LED, and The Frame, will have an NFT Platform app. The tech producer said the televisions would help discover, purchase, and trade digital artwork. Samsung also mentioned launching its store in the Decentraland metaverse.

The Korean market has welcomed a series of healthcare devices. In January, LG launched a pain relief device called MediPain. The machine is designed to present the transmission of pain signals in the brain. At the time, LG announced that its new pain relief devices had received approval from South Korea’s Ministry of Food and Drug Safety. Following the approval, the tech giant will seek authorization to enter into the market from other countries.

While LG halted the manufacturing of mobile phones in April 2021, the company released an advanced X-ray detector in June. The tech company collaborated with the Korea Advanced Institute of Science and Technology (KAIST) to enhance its research capabilities. The partnership will work on the establishment of a Digital Health Care Research & Development Center.