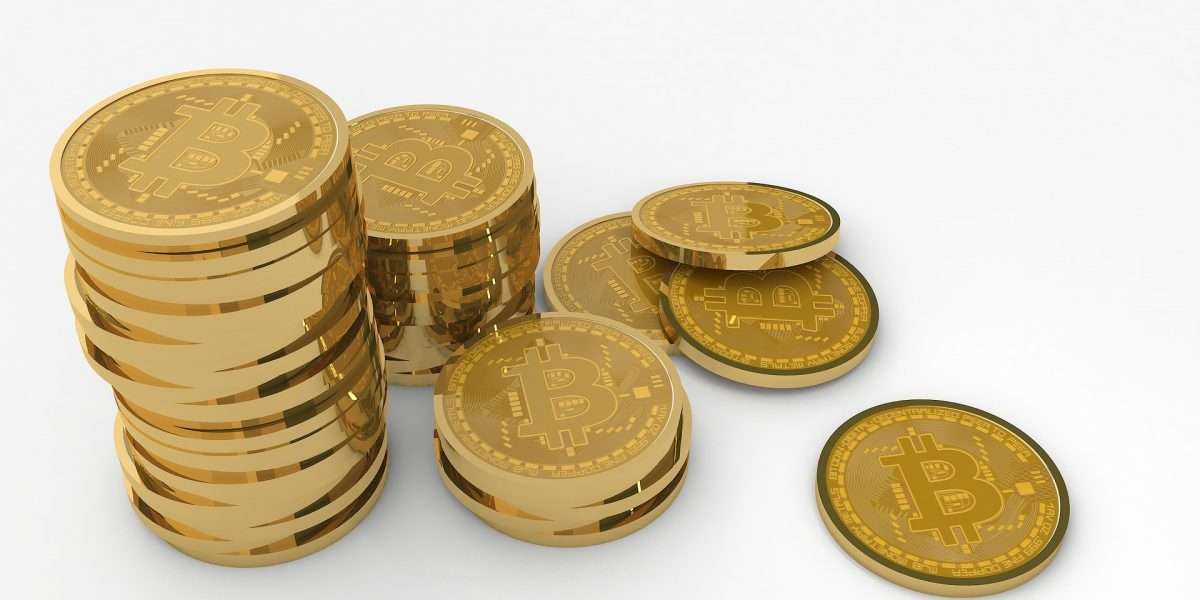 The altcoin-based products have registered over inflows of a staggering $24 million over the last week. It also marks a 14 percent increase over the previous week. This is a second consecutive week of inflows in altcoins funds. Dominating the inflows have been the two top-performing altcoins Ethereum (ETH) and Cardano (ADA).

Institutions are going all bullish on Ether (ETH) with ETH-based funds seeing a weekly inflow of $17.2 million. The Coinshares report also notes that funds tracking ETH and other altcoins contribute 32 percent of the sector’s total assets under management.

Ethereum (ETH) has been an outperformer in 2021. As of press time, Ether (ETH) continues to defend its levels strongly above $3200. The year-to-date gains for Ether (ETH) are nearly 300 percnt as the ETH price has appreciated by nearly 4x.

Furthermore, a strong DeFi and NFT craze in the market has fueled on-chain activity on the Ethereum blockchain. But it looks like other altcoins and Ethereum-competitors like Cardano (ADA) are slowly gaining traction.

Ethereum-killer Cardano (ADA) has been on the radar of institutional investors recently. Over the last month, Cardano (ADA) has registered a solid rally while gaining more than 100 percent. In August 2021, the ADA price rallied all the way to hit its new all-time high of $2.96.

Related: Why Cardano (ADA) is the next best investment choice for this Dogecoin (DOGE) millionaire

The highlight this week was from Cardano, which saw inflows totaling US$10.1 million this week, its largest on record, bringing its market share to 0.15%.

Apart from Cardano, two other altcoins – Solana (SOL) and Polkadot (DOT) – saw net inflows. As per CoinShares, institutions poured a total of US$2.7 million and US$1.5 million respectively in these two cryptocurrencies. As CoinShares reports, Solana has overtaken Bitcoin Cash’s net assets under management and stands at a total of US$15.7 million.

Solana has emerged as one of the top-performing altcoins for August 2021. The SOL altcoin is currently trading 20 percent higher, hitting its new all-time high of $119. With this, Solana (SOL) becomes the eighth largest crypto in the entire market. Last week, Solana released a teaser video hinting at a possible upcoming SOL token burn.

It looks like institutional money has been moving from Bitcoin (BTC) to some of the top-performing altcoins in the market. For the last week, Bitcoin (BTC) registered net outflows of US$3.8 million.