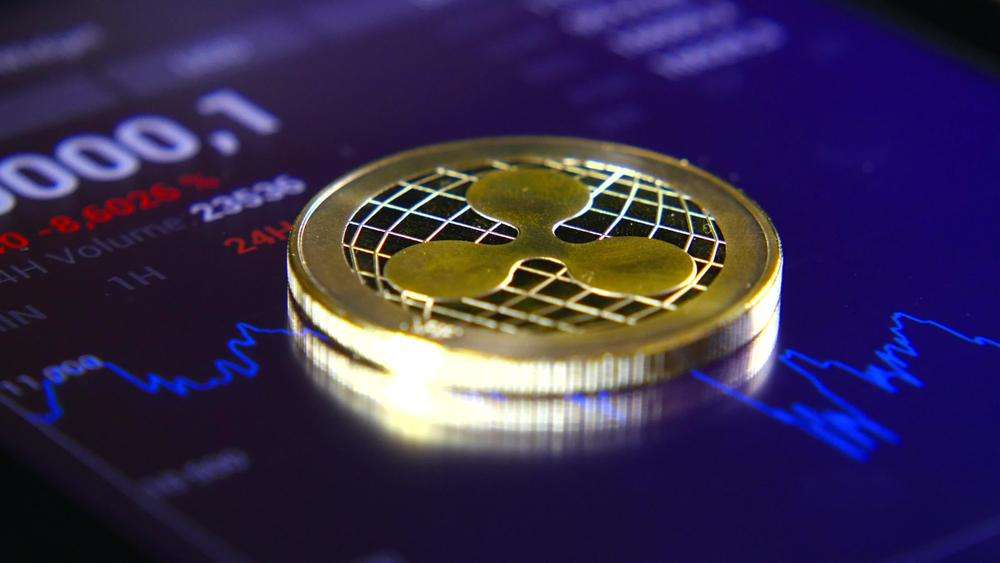 In September 2019, Ripple filed a dismissal against a class action lawsuit regarding the alleged unregistered sale of XRP. The Northern District Court of California has responded to the company’s request. According to the document filed on February 26, the court grants and denies in part Ripple’s arguments against the dismissal of the case.

The lawsuit in question was filed in August 2019 by retail investors who claim to have made an investment in Ripple. The plaintiffs claim that they lost money from the illegal sale of Ripple’s native token (XRP). Therefore, they seek to have the XRP classified as a security. Their goal is to appeal to U.S. law to claim monetary compensation for their alleged losses.

Could Ripple’s XRP lose its value as a currency?

Ripple’s motion to dismiss was not granted on the basis that the plaintiffs could prove that the sale of the XRP has continued since the first offer. Plaintiffs claim that only between 2017 and 2018 Ripple and the rest of the plaintiffs benefited from the sale of the token. In addition, they report profits of $1.1 billion in that time frame. The complainants claim that the opposing party constantly campaigns to “drive the adoption of XRP” through multiple platforms that promote the purchase of the token. The court states the following:

Such alleged efforts by defendants, if proven, are
more than sufficient to establish their status as sellers (…)

In such a case, the court may find plausible grounds for classifying XRP as a security. The consequences would be far-reaching for XRP and Ripple. The reason is that the court could stop the distribution and sale of the token. In addition, if the token is classified as a security it would fall under U.S. securities law and have other legal implications.

On the other hand, the court found no merit in establishing that Ripple’s CEO, Brad Garlinghouse, has individual legal responsibilities. The court also dismissed arguments that there were misleading statements by the defendants regarding the illegal sale of XRP in the state of California. The court granted a 28-day period for plaintiffs to make further claims in court.

In September 2019, Ripple stated that the lawsuit is a threat to XRP. According to the company the lawsuit:

threatens to eliminate XRP’s utility as a currency (…) and threaten to destroy the established XRP market more broadly (…) potentially wiping out the value held by the alleged thousands of individual XRP holders around the world.

Therefore, a victory for the plaintiffs could have a negative impact on the price of XRP. In addition, the financial product of Ripple, On Demand Liquidity could also be affected.