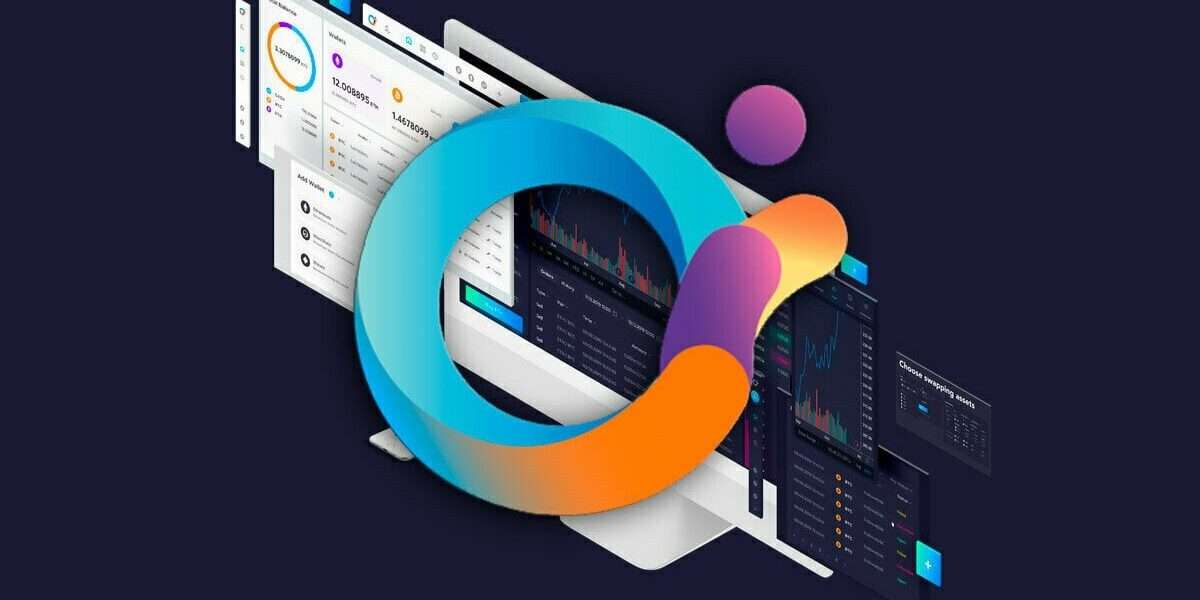 The Orion Protocol is a decentralized finance (DeFi) platform aiming to give users solutions on the most advanced liquidity aggregator ever developed.

Just a month before the mainnet staking platform’s expected launch, the Orion team has announced the release of a much-awaited staking calculator. The new tool allows ORN holders to calculate expected rewards hinging on Daily Protocol Volume, the amount of staked ORN, and the token’s price.

The calculator represents another component of the robust Orion Terminal, the flagship project for the Orion Team. Terminal users gain access to the entire cryptocurrency market as the platform aggregates every CEX, DEX, and swap pool liquidity. Traders maintain the ability to harness the entire cryptocurrency market without giving over private keys.

Traders on the Orion Terminal can access liquidity from major exchanges like Binance, Bitmax, and KuCoin. The terminal’s breadth is so robust that users from areas often restricted from trading on certain exchanges (such as the United States) can access any exchange’s liquidity through the platform.

Founders Alexy Koloskov, former Chief Architect of the Waves DEX, and Kai Ali started Orion Protocol in 2018 after relying on family, friends, and their savings to accrue $300,000. Their work paid off as a June 2020 private sale raised $3,410,000 alone.

Now in 2021, the team prepares for the launch of the protocol’s mainnet staking infrastructure. The first phase of the Orion Terminal launched in December 2020 after a closed group of brokers rigorously tested the Terminal. Future features to be implemented besides ORN staking include “lending, margin trading, leveraged ETFs, derivatives, contract trading, NFTs, and staking of any digital asset type.”

The Orion team has also launched more than a dozen liquidity solutions built on the protocol and has onboarded a Liquidity Boost Plugin (Polkastarter), an Oracle solution (Chainlink), and Launchpad Liquidity Solution (Poolz, DuckDAO). In a February 19th news release, the Orion team noted the partnership with DuckDAO would help “incubated projects raise funds on the launchpad platform, and list on their own Swap immediately afterwards.”

DuckDAO will also take advantage of Orion infrastructure to streamline its launchpad process through the development of DuckSwap. Additional protocol components include the Orion Enterprise Trade Widget, the Orion Wallet SDK, and Orion Oracle.

Ushering in what might be DeFi’s most profitable staking?

The Orion Protocol differs from other aggregators and exchanges by how it calculates Daily Protocol Volume. The figure includes volume from the Orion Terminal and twelve other DeFi solutions, meaning ORN holders could reap large staking rewards from just B2B products.

Users of the newly-released staking calculator can determine rewards based on a number of scenarios, including if they amassed a similar daily volume as SushiSwap. As of late February 2021, a similar volume would yield an APY of more than 300% for ORN token holders. ORN is capped at 100 m, and efforts remain in place to remove tokens from circulation.

Those who run the Orion Broker Software (either those with exchange accounts or brokers themselves) are chosen to execute trades based on the amount of staked ORN, collecting a portion of fees from each trade.

Fees are shared with ‘Non-Broker Stakers’ who vote and ‘choose’ brokers by staking ORN. The system encourages brokers to offer attractive rates. The entire system of brokers and stakers operates on Orion’s proprietary Delegated Proof of Broker governance mechanism.

A gateway to CEX and DEX liquidity

Solutions built on the Orion Protocol aim to address issues related to liquidity, accessibility, and scalability. Belief is a goal of fostering collaboration between centralized and decentralized platforms will lead to hybrid non-custodial solutions that can benefit users in and outside the cryptocurrency market.