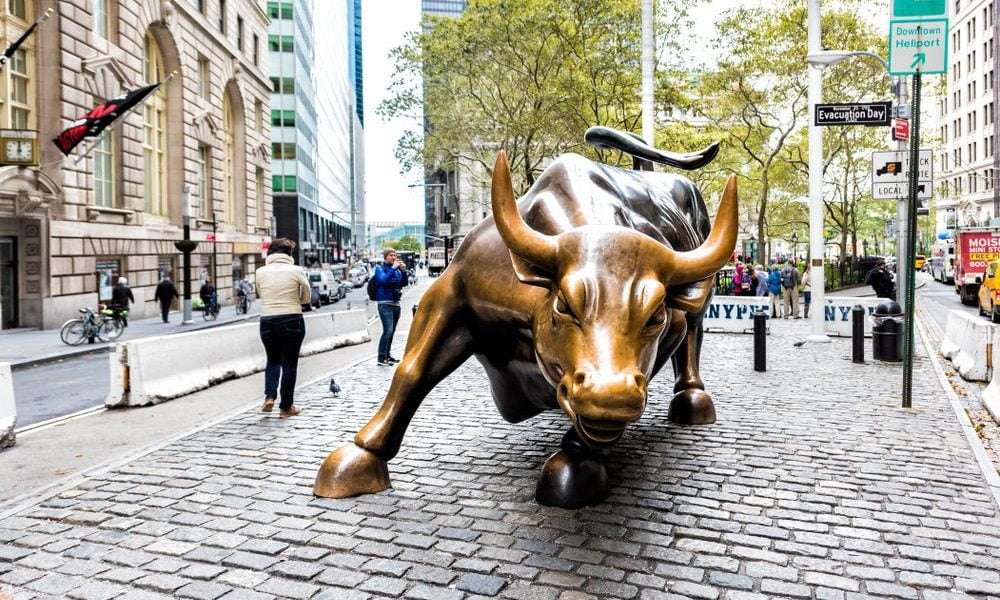 The cryptocurrency bull market may have slowed down in March as most assets consolidated. However, according to one trader, there are some gems that investors can rely on for huge gains in April. Lark Davis revealed his list of the top five altcoins to watch in the coming month, betting on some recent or upcoming major announcements.

The first coin on the YouTuber’s list is Kusama, a canary network for the Polkadot ecosystem. Kusama has been on a parabolic run in the past three months, shooting up from $70 on January 1 to $486 today. Davis believes that the coin will shoot up over $1,000 as the project in the lead-up to the launch of parachain auctions.

The parachain auctions are going to be massive, one of the biggest events probably happening in crypto this year, because it’s going to introduce a supply shock for Kusama. […] There’s really not going to be a lot of Kusama available on exchanges for those wanting to get it either to do staking or speculate on prices. And of course, when there’s a scarcity of supply, the price tends to go up as demand is rising.

Investors must also keep an eye on Uniswap, the biggest decentralized exchange in the industry. As CNF reported, the Uniswap team announced the much-awaited Version 3 release recently. V3 is to go live in May, and Davis expects the price to shoot up in the lead-up to the upgrade.

“This upgrade will likely serve as a good price catalyst during the coming months as people buy the rumor and sell the news after May 5,” Davis told his 255,000 subscribers.

Liquid staking and Snowflake on the blockchain

The third coin on the trader’s radar is RAMP, a project that focuses on unlocking liquid capital from assets they stake on various platforms. Proof-of-stake is becoming increasingly popular, with Ethereum set to migrate to this consensus mechanism once Eth2 launches. This puts RAMP at the epicenter of this sector as the stakers seek more value from their assets.

RAMP is expecting to launch its rUSD staking platform in the coming weeks. This will allow stakers to get USD for their staked assets, while still benefitting from the staking rewards. This game-changer will catapult the RAMP price to new heights, Davis believes. His price target for RAMP is $5.

RAMP started trading on Binance in the past week, which as Davis notes, has caused a lot of volatility. Nonetheless, RAMP has shot up 1,700% in the past three months. It now trades at $0.7, up from $0.038 on January 1. It’s also attracted more traders, with its trading volume up over 40,000% in that same period.

Fourth on his list is Elrond, a high-level scalability, interoperability and high throughput network. The project will be launching the Elrond DeFi 2.0 module, an event Davis believes will boost the token’s price.

The buzz around this coming launch could see a lot of attention coming back into Elrond and so it’s definitely an event to keep an eye out for.

Davis’ last coin is an upcoming token sale called Cere Network, a decentralized data and finance cloud for enterprise solutions. It will focus on interoperability, linking in with other major chains including Polkadot, Binance, Cosmos, Ethereum and other major DeFi platforms. It has already attracted backing from Arlington Capital and Binance Labs, among other big hitters.

Think of it like a next-generation Snowflake for data but based on the blockchain.