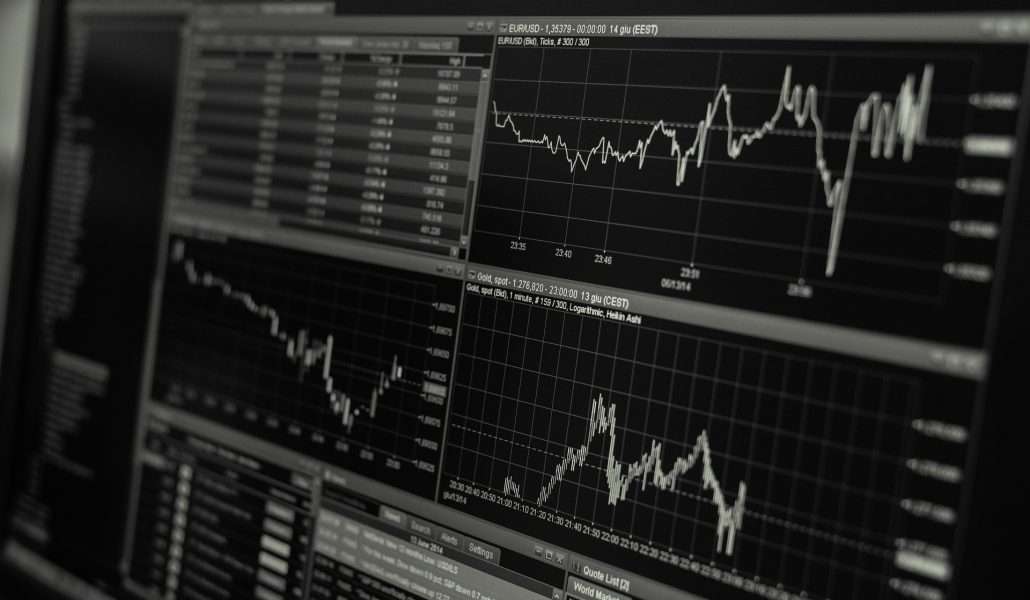 Lark Davis, a popular Youtuber and crypto analyst has shared four altcoins that could make massive gains in June. According to him, some of these altcoins have the potential to surge by considerable margins while others could surge by smaller margins due to their market caps.

Polygon is making a strong rebound from the massive sell-off that affected almost all the leading assets. With a current price of $1.8, Davis believes that the “gains train” of the asset is not yet done.

Though there is a lot less opportunity from buying at $0.4 in the past few months, it can still get to $10 per coin.

The price could be positively impacted by upcoming events on the Polygon network.

We are seeing more transactions on Polygon than Binance Chain, but Binance Chain is worth five or six times more than the market cap of Polygon.

This means there is a high gap that is going to be closed over time. Also, there have been promising partnerships coming up. The integration of the Polygon dataset into Google Cloud Tech is completed. In addition, 0x has launched a Decentralized Exchange Liquidity API on Polygon. These and many others put Polygon on the right track for a high gain in June.

Theta is currently trading at $7.8, rebounding from a strong dip. Interestingly, the surge can continue with incredible activities expected on the Theta network. These include the upcoming ThetaDrop marketplace, an NFT marketplace coming on the Theta network in June. According to Davis, this will integrate with the existing Theta products.

Though we saw the bubble of the NFT coins bursting, NFTs are not dead.

The Theta mainnet 3.0 and the launch of the Elite Edge Nodes in the next 30 days can have a huge impact on the Price.

Cardano currently has a market cap of $56 billion. According to Davis, though the price will surge higher, investors should not expect a 10 times surge in June. The price could be heavily affected by the anticipation building up for the upcoming smart contract platform. The platform is now live on the testnet and will be a catalyst for a rally as people get more excited according to Davis.

We are seeing different tokens being launched on the Cardano network. We are also seeing the growing ecosystem with the likes of Occam being launched by Decentralized Exchanges. This represents the aggregation of liquidity on the ecosystem and the happenings on the network.

According to Davis, Vega and Formation are upcoming token sales which investors should keep an eye on.

I am investing in both coins, and getting into the sales can guarantee a maximum return.

Vega is a protocol for creating and trading margins on a fully decentralized network. Decentralized derivatives are big markets, and this makes the market potential for Vega massive. Most importantly, Vega has prominent crypto personalities backing it, including Pantera Capital, Coinbase Ventures, Loi Luu of Kyber Network, Stani Kulechov of Aave, and many more. The testnet is also already out.

Formation, on the other hand, is seeking to bring an end to yield chasing. It will feature a lot of applications on different chains.

Buy on major dips and keep your expectation low of how high the price of the altcoins can go.