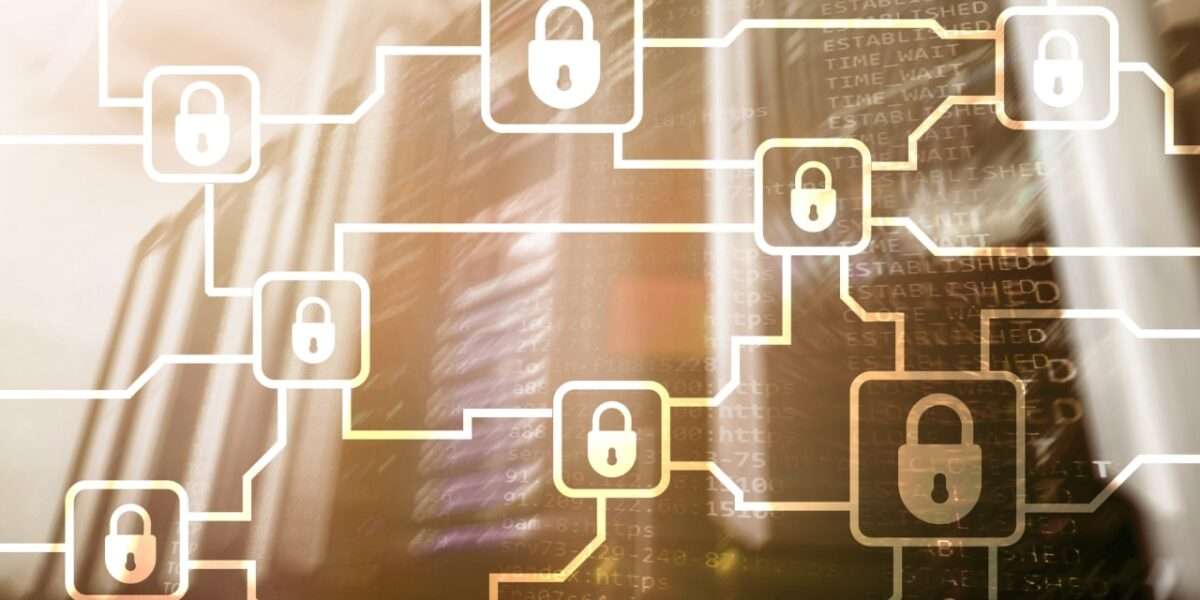 As the CEO of crypto exchange KuCoin, Johnny Lyu, stated in an open letter to the community today, the exchange, which was hacked last September, managed to recover 84% of the stolen funds in cooperation with partners as well as authorities. He said that the exchange “worked with exchange and project partners to recover $222 million (78%).”

In addition, further collaboration with law enforcement and security institutions recovered another $17.45 million (6%). The remaining 16% ($45.55 million) was covered by KuCoin and its insurance funds. “In the end, we ensured that no users sustained any loss in this incident, and we have since greatly strengthened our security level,” Lyu stated.

Furthermore, KuCoin’s CEO also confirmed that KuCoin had gathered information on the perpetrators of the $285 million hack, and declared that the investigation is ongoing. The stolen cryptocurrencies included Bitcoin and numerous Ethereum-based tokens, among others. The hacker had managed to capture several private keys from KuCoin’s hot wallets via “an Advanced Persistent Threat (APT) attack, as Lyu wrote today:

We found that KuCoin encountered a complex APT attack in September 2020. The attacker was lurking for a long time, and this attack severely damaged our internal network, allowing the attacker to bypass the security system of KuCoin and obtain the private keys of a few hot wallets

Looking to the future

Following the incident, however, KuCoin’s CEO is also looking to the future. With more than 6 million users worldwide, the exchange is one of the most established in the industry. Despite the hack, Lyu confirmed impressive growth in trading volume last year.

In 2020, our margin trading volume increased 217% year on year and has supported 33 tokens and 54 trading pairs. Since the start of the year, KuCoin Futures have achieved a stunningly rapid 420% increase in trading volume and a remarkable 670% growth in user numbers. It now supports 17 coins, including USDT-Margined and Coin-Margined Contracts, and Perpetual Futures and Quarterly Delivery Futures

After evaluating all existing technologies and public chain ecosystems, we are going to launch new KuCoin decentralized trading solutions on the basis of KuChain. One thing is for sure: KCS will be the underlying fuel whatever the solution actually is.