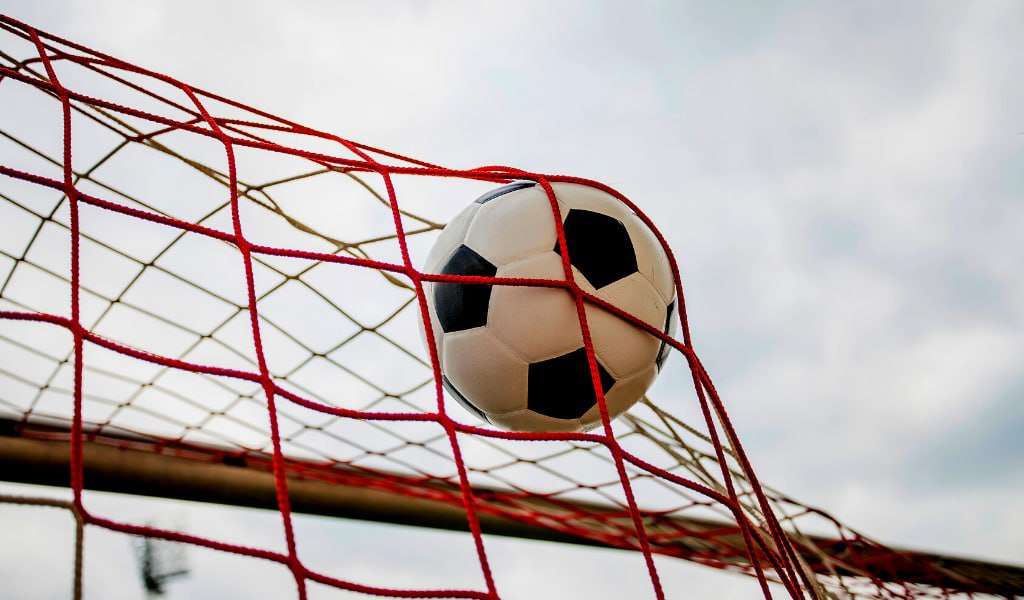 There’s a new lending application Klaytn and it’s proving quite a hit with the network’s two million users. Four days since launching, and Klaytn Lending Application (KLAP) is already the second most popular dApp on the network based on total value locked (TVL). The platform allows users to deposit assets such as WBTC and to borrow stablecoins for a low APR. The non-custodial design eliminates centralized points of failure while adhering to the ethos of defi.

TVL is a metric that can rise and fall due to a multitude of factors, from the shifting price of crypto assets to the provision of lockdrop rewards to bootstrap adoption. Nevertheless, it’s proven to be a reasonably accurate means of measuring the popularity of decentralized protocols on a network relative to their competitors. Using this benchmark, market data site Defi Llama records KLAP as having $48M in TVL, making it the second most popular Klaytn app after KlaySwap.

The Money Market That Came From Nowhere

A week ago, no one had heard of KLAP. On June 24, the platform emerged from stealth mode, and within hours had reached $100M in TVL. Users flocked to the platform, wooed by the token incentives on offer coupled with the lure of a reputable lending protocol on Klaytn whose UX was matched by the caliber of its team.

KLAP is the first project to be funded by Krew, a venture capital startup intent on growing the Klaytn ecosystem. Its mandate is to support defi, and if the performance of KLAP is anything to go by, it’s well on its way to achieving that goal. The Klaytn blockchain is seeing a resurgence in popularity, boosted by Synapse Protocol, whose bridge has seen $50M sent to the layer-one network in just a week.

Once on the other side, users searching somewhere to park their funds have found favor with KLAP, now the number one money market on Klaytn. While early users are integral to the success of any platform, there’s a need to convert these into long-term users who will stick around long after bootstrapping rewards have tapered off. To achieve this, KLAP has developed a lockdrop program. Users who deposit USDC, USDT, DAI, WBTC, WETH, or KLAY for 1-12 months will be entitled to a share of $1.5M of KLAY and 30 million KLAP tokens. This latter provision constitutes 30% of the total KLAP supply.

While the KLAP team sets its sights on becoming the top dApp on Klaytn, Krew will be focused on funding the next outstanding projects to nurture. It wants to identify and support the “defi legos” that will serve as building blocks for a full stack of decentralized finance primitives. If successful in this regard, Klaytn stands a tangible chance of becoming an EVM that can hold its own against the best of them.