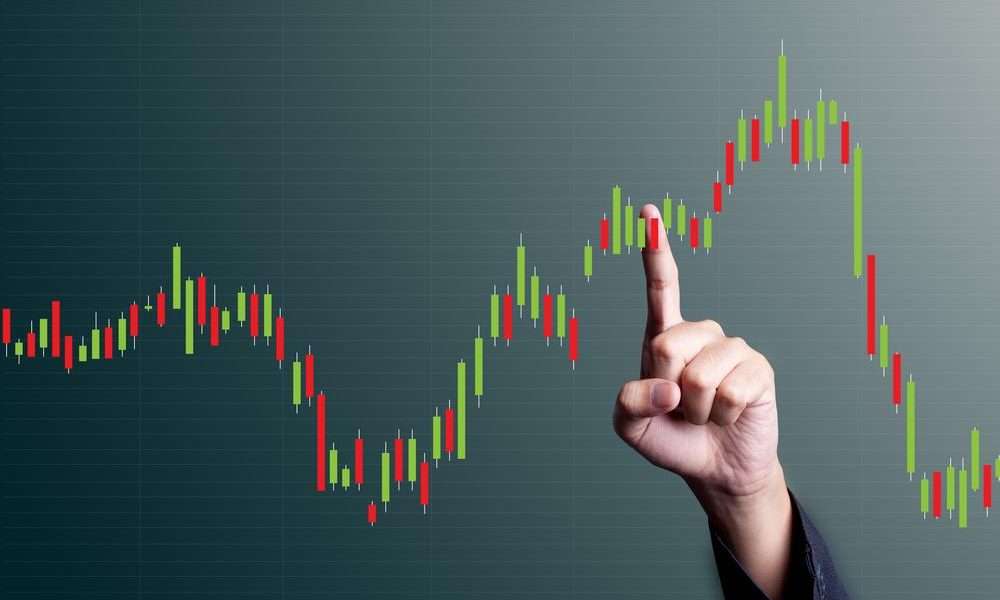 After an impressive rally over the past 30 days, Klaytn (KLAY) has stormed into the top 20 cryptocurrencies. While the price is now at an all-time high of $4.12, the market cap stand near $10 billion.

Although only launched in 2020, this now ranks KLAY above Bitcoin Cash, Stellar Lumens, and other older projects. With that, only one year after its launch, the coin has seen a 4,579% increase, 700% since the beginning of 2021, and 171.2% in one month, while the fundamentals point to a continuation of the rally.

Created by a subsidiary of Kakao, one of the leading internet companies in South Korea, GroundX is a public blockchain. Klaytn was designed as a service and user experience-oriented platform. With hybrid features of a public and private blockchain, Klaytn also has a highly scalable network, distributed governance, low latency, and decentralized data storage.

A driving factor is certainly also that the company behind the cryptocurrency owns one of the most popular social networks in its country. With an estimated 50 million active users every month, it also has a native payment app, Kakao Pay.

Other reasons for KLAY’s rise certainly include the consolidation of key collaborations. Five months ago, the Bank of Korea confirmed that it is in talks with GroundX and Kakao to create a central bank digital currency (CBDC).

Although it has not yet decided on a final platform for the project, the bank is committed to using distributed ledger technology or blockchain in a hybrid system linked to its platform. The system could be underpinned by the technology already implemented by Kakao. A demonstration of such a venture is expected next year.

Additionally, NFT marketplace OpenSea announced just yesterday that it will integrate Kakao’s platform. This will make it the second blockchain to support OpenSea, after Ethereum. The collaboration aims to leverage Klaytn’s capabilities to expand the adoption of non-fungible tokens, from “micro-startups to large enterprises”, according to the announcement. Ground X CEO Jason Han said:

The Klaytn support on OpenSea will provide our ecosystem with an opportunity to interact with a much wider audience, and we look forward to further exploring interesting digital assets on Klaytn.

Users will be able to access a wide variety of NFTs with the integration. These will range from arts to the video game industry. In recent months, NFTs have been part of strong mainstream interest. Thus, the Klaytn/OpenSea partnership could further increase demand for KLAY by enabling to settlement of sales of auctioned items. OpenSea CEO Devin Finzer said of the cooperation:

We believe that supporting the Klaytn blockchain and its growing NFT community empowers the blockchain space that can invite even mainstream audiences to experience Klaytn’s unique digital items and goods.

As OpenSea data shows, the market for NFTs on its platform has seen a significant increase in daily trading volume over the past 30 days and stands at 55,063 ETH and 111,566 in a year while the CryptoPunks collection remains one of the most in-demand on OpenSea.