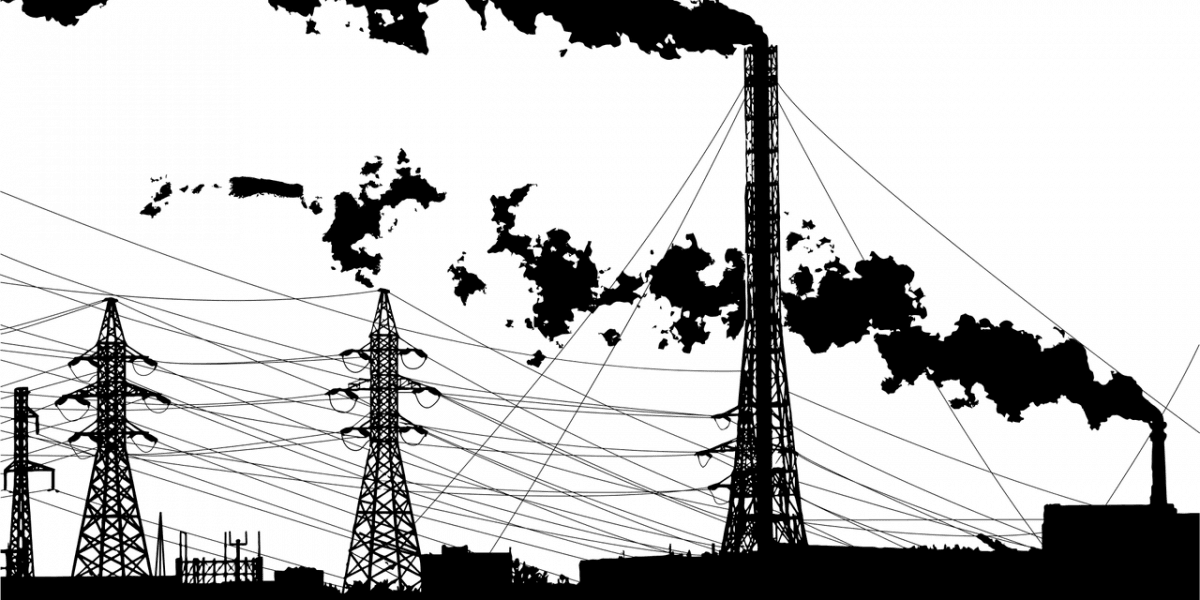 The world’s second-largest mining hub is shutting down illegal miners in its latest crackdown. Authorities in Kazakhstan revealed that over 100 firms have had to shut down following the crackdown, with half this number shutting down voluntarily while the other half were forced to halt operations.

Kazakhstan contributes just above 18 percent of the Bitcoin hashrate, making it only second to the United States at 35.4 percent and ahead of third-placed Russia which accounts for 11 percent. However, in recent times, the government has been going after illegal miners whom it claims consume as much energy as the registered miners.

In its latest action, the Financial Monitoring Agency of the Republic of Kazakhstan halted 51 illegal mining farms, it said in a release today. An additional 55 had voluntarily ceased operations due to the regulator’s enforcement campaign.

The 106 miners were forced to freeze the mining activities, dismantle the mining rigs and remove them from their places of deployment, the agency said.

It further noted that the violations varied among the culprits. For some, their crime was operating without getting the necessary licensing as is required for all miners in the country. For others, the violation was tax evasion while others had attached themselves to the national electricity grid illegally. For the latter, they were using energy that the government had set aside for industrial production.

The agency also mentioned some of the key figures behind these operations. They included the 17th richest person in the country, an ex-chairman of Qazaqgaz, a state-owned gas company, and a former head of the drug crime department at the national police.

The operation led to the seizure of over 65,000 pieces of mining equipment, worth over $190 million, and led to the opening of 25 criminal cases against the culprits. Following their seizure, the state’s grid operator claimed the country’s electricity consumption went down by 600 MWh.

The Kazakh crypto mining industry has faced a number of setbacks since last year. They include deadly protests in January which led to the death of over 160 people as residents took to the streets to protest against an overnight hike in fuel prices. These protests led to a 5-day Internet outage that rendered mining impossible and saw a dip in BTC hashrate.