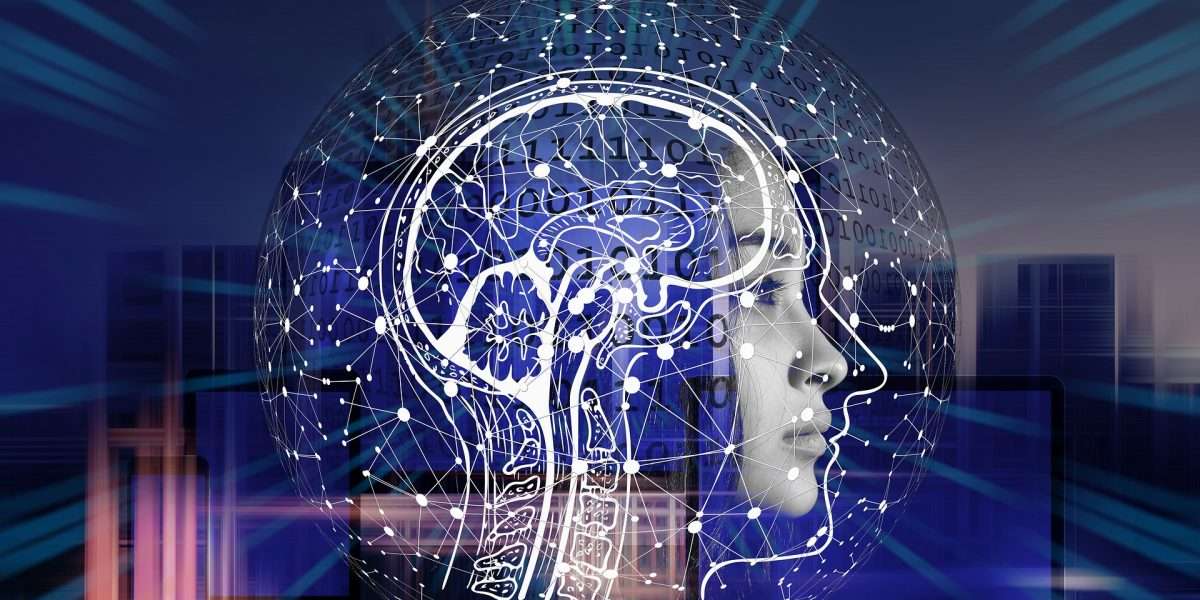 Can advanced quantum computers break Bitcoin and infiltrate the ‘impenetrable’ decentralized ledger technology that underpins it? This has been the question dominating conversations in blockchain developers’ circles as advances in quantum computing take a great leap. However, we may not have to worry about such an attack, with JPMorgan unveiling research on what it claims to be the only blockchain network that can withstand attacks from quantum computers.

Quantum computers are able to harness the collective properties of quantum mechanics to deliver a big leap forward in computation and are infinitely more powerful than the computers we use today. As CNF reported recently, researchers predict that quantum computers will be able to crack the Bitcoin code within the next decade.

With this in mind, Bitcoin developers have been hard at work to find a way to mitigate the impending challenge. And according to a February 17 announcement, JPMorgan may have found it. The bank claimed to have demonstrated the full viability of “a first-of-its-kind Quantum Key Distribution (QKD) network for metropolitan areas, resistant to quantum computing attacks.”

The three were able to successfully demonstrate the ability of the QKD network to instantly detect and defend against eavesdroppers in a system. JPMorgan claimed to have used the network to deploy and secure Link, its production-grade peer-to-peer blockchain network.

“This is the first demonstration of QKD securing a mission-critical blockchain application in the industry,” it claimed. “At this time, QKD is the only solution that has been mathematically proven to defend against a potential quantum computing-based attack, with security guarantees based on the laws of quantum physics.”

This work comes at an important time as we continue to prepare for the introduction of production-quality quantum computers, which will change the security landscape of technologies like blockchain and cryptocurrency in the foreseeable future.

It comes as no surprise that JPMorgan is the first to theoretically solve the challenge that quantum computing could pose to crypto. Among traditional companies, the bank is one of the biggest players in the industry. As CNF recently reported, it became the first bank to officially launch in the metaverse, opening a virtual outlet on Decentraland.