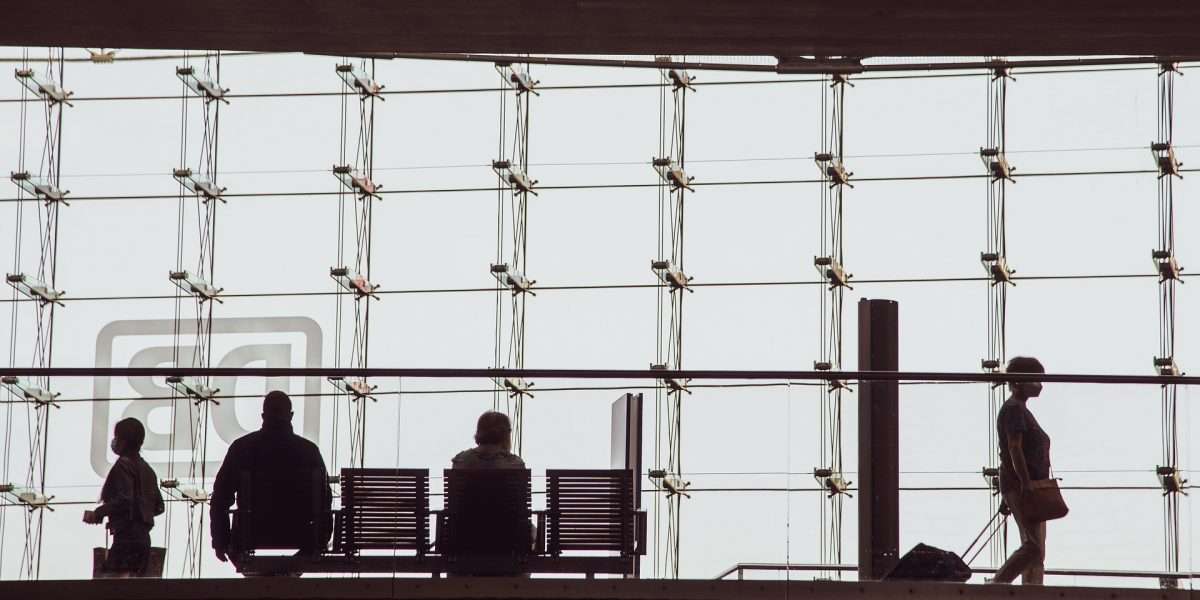 JPMorgan Chase, America’s largest bank, has taken significant steps in the quest for conquering the metaverse. The world‘s largest bank by a market capitalization of $368.78B has officially opened an office in the blockchain-based 3D virtual world of Decentraland.

Dubbed the Onyx Lounge, the outlet provides JPMorgan’s customers with Ethereum-based services, all detailed in a recently published white paper.

According to the bank’s head of crypto and the metaverse, Christine Moy, JPMorgan’s venture is a direct response to growing customer interest in the metaverse. The bank’s white paper enlightens clients about the metaverse without all the unnecessary “noise” that comes with new tech. Moy notes that there is great potential in improving customers’ lives within the virtual space.

JPMorgan launches outlet on the metaverse

JPMorgan now makes history as the first bank in the world to enter the metaverse. Other companies diving into the new tech include electronics giant Samsung, which recently opened a store in Decentraland. The outlet is a virtual replica of its New York flagship store. Barbados, which last year became a republic after breaking its allegiance to the British crown, opened its first embassy within Decentraland. The island country has also signed deals with metaverse platforms Somnium Space and Super World.

Even more, firms have been aggressively applying for metaverse trademarks, among them McDonald’s, and top Chinese tech companies Tencent and Huawei.

Other major Web3 metaverse platforms that are fast gaining traction include The Sandbox and Cryptovoxels. The former has forged notable partnerships with Adidas, multiple gaming platforms, and even famous rapper Snoop Dogg.

The future of virtual spaces

For instance, the bank points out that the average price for a parcel of land within the metaverse was fast peaking. Virtual real estate nearly doubled in pricing during the second half of 2021, from an average of $6,000 in June to $12,000 in December.

JPMorgan predicts a future where most businesses within the physical world are availed inside the metaverse. Among them are rental agreements, mortgages, and credit. And with entertainment providers and applications like RTFKT, JPMorgan is quite confident of the future profitability of the virtual space. RTFKT is a metaverse fashion house that was acquired by leading footwear brand Nike last year.

Advertising is another significant investment, JPMorgan notes. The bank estimates that making promotions in the Metaverse could be worth over $18.41 billion by 2027. Supporting this is the Gartner report predicting 25 percent global indulgence in the metaverse by 2026.

Read More: Gartner Report: 25% of people will spend time in Metaverse by 2026