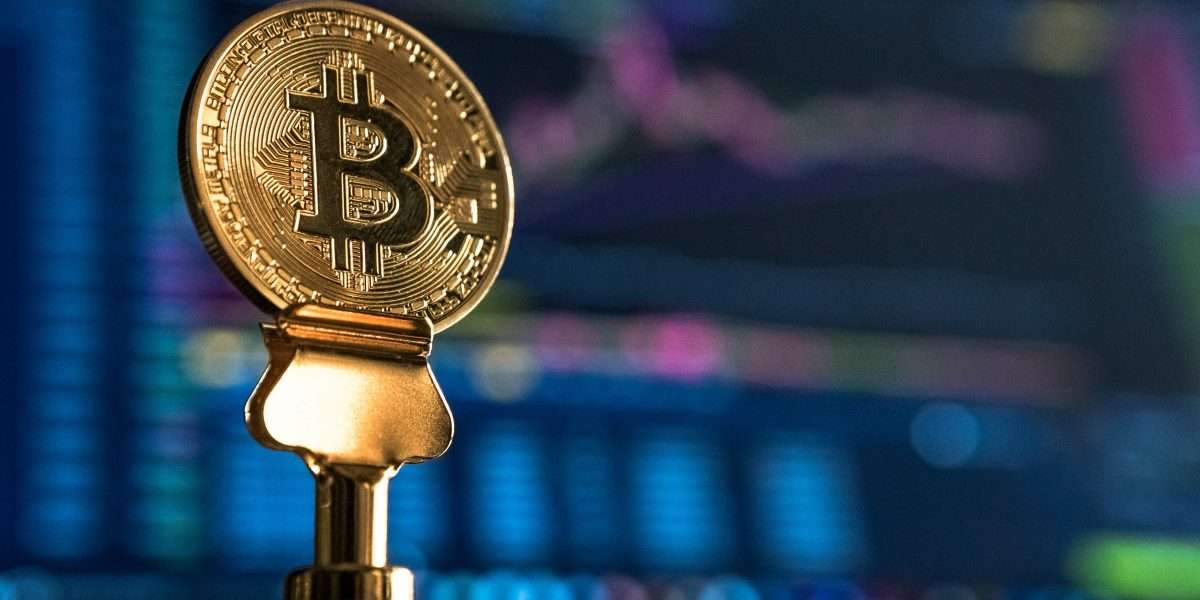 Cramer might do well to heed his advice. Last week, the ex-hedge fund manager declared that he strongly believes in BTC and ETH. According to him, the two leading digital assets are the only “genuine” cryptos. Cramer further said he has crypto holdings. Hence, he can’t advise anyone not to invest in cryptos.

Related: CNBC analyst Jim Cramer has a buy call on Bitcoin and Ethereum, but with a caution

A blockchain.com data showed that Bitcoin miners’ revenue is at a 12-month low. That explains the sharp decline in the share prices of Nasdaq-listed miners. The shares of Hut 8 mining and Marathon Digital have dipped by more than 40 percent in the last 30 days. Earlier in the week, the Bitcoin hash rate reached new peak levels.

Additionally, multiple data indicate that Bitcoin mining is now hugely competitive, and costs have gone up significantly. Hence, Bitcoin mining has become more difficult. Bitbank’s crypto analyst, Yuya Hasegawa, warned that “Bitcoin’s price recovery might be slow if the current situation remains.” According to him, miners will start selling their Bitcoins once there is a price rebound.

BTC price action broke the $20,000 support on June 18. Thus, indicating that Bitcoin (BTC) has plunged into a bear market.

The data shows that BTC has dropped below $20,000 for the first time in nearly two years. It currently trades at $19,091. There have been intense sell-offs in the crypto market following a higher-than-expected rate raise by the US federal reserve.

The sell-off had started last week after the release of Consumer Price Index (CPI) data, which was higher than predicted. Apart from breaking below its support, Bitcoin also recorded another first. It is the first time in its history that it will drop below its previous half-cycle peak.

Industry analysts cited three reasons for this new Bitcoin weakness. According to them, the overall macro environment, Celsius’ issues, and liquidity problems at 3AC are why Bitcoin broke its $20,000 support level.

Related: As Bitcoin nears $20K, here’s what could happen if it drops past this level

Based on this development, it is the first time in the first two weeks of any month that BTC/USD would record a 37 percent loss. Thus, June 2022 is BTC’s worst June in history, according to the on-chain analytics platform, Coinglass.

Historical data for bear markets indicate that 80-84.5 percent is the classic drawdown target. Hence, the lowest BTC/USD can hit during this bear market would be between $11,000 and $14,000.