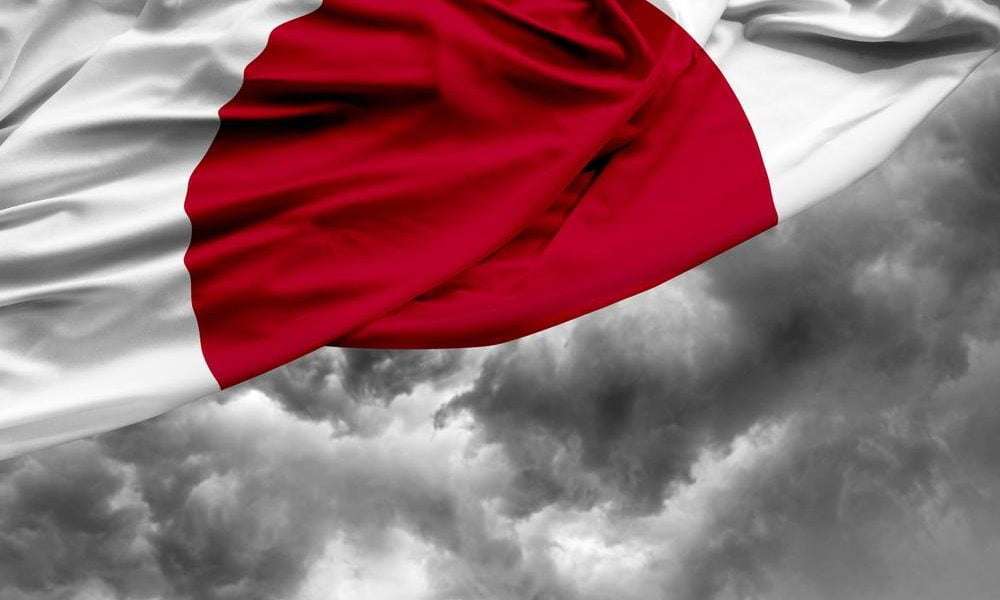 Japanese Congressman Kozo Yamamoto issued a statement regarding a proposal to design and issue a digital coin issued by the Japanese central bank (CBDC). The head of the committee of financial research said he was concerned about the effect that other digital coins, such as Facebook’s Libra and China’s Digital Yuan, could have on the global economy.

Yamamoto shares the view of other leading politicians in Japan, including Akira Amari. In an interview with Reuters, Yamamoto said that they hope to make a proposal that will be included in the government’s policy guidelines and complete the development of the CBDC in two or three years.

The congressman is a well-known figure in Japan for his previous work on economic policy. Yamamoto added that he will work with Amari and other politicians and congressmen to push the proposal through and have it adopted by the local government. The development of a CBDC in the Asian country is still far from making any progress while it faces political and legal resistance.

However, figures like Yamamoto recognize the potential of a CDBC and, above all, are aware of the potential of a CDBC to affect the global market. A central concern for Yamamoto is the Digital Yuan. China’s CBDC is in its testnet phase with private partners and institutions. It recently confirmed some of the features that the Digital Yuan will have: centralization, security and network speed.

China and Japan are rival nations. Therefore, the success of the Digital Yuan could mean changes in markets controlled by Japan or the weakening of the US dollar. Although Yamamoto doesn’t rule out the possibility of the opposite effect. This would cause emerging markets to stabilize with the emergence of the Yuan Digital, while becoming more dependent on the dollar. Yamamoto said:

If each country manages to control flows of money with their own (digital) currencies, that could prevent a big swing at a time of crisis and stabilize their own economy.

Ripple and Ethereum can be important partners for issueing a CBDC

As reported by CNF, other banking institutions are developing or considering developing a CBDC. Jens Weidmann, president of the Federal Bank of Germany, thinks that a viable alternative is to use already consolidated cryptocurrencies and allow private enterprises to develop an offer that is adequate to the wishes of the public.

At the 2020 World Economic Forum, companies like ConsenSys presented a white paper so that central banks can issue their currencies based on Ethereum. For Japan, the opportunity to stay in the race could be accompanied by Ripple.

According to CipherTrace CEO David Jevans, almost every bank in Japan is working with Ripple in some way (experimentation, testing, adoption). In addition, Ripple has a significant presence in Japan and its financial products such as ODL (On-Deman Liquidity) are gaining ground in the Asian market. Issuing a CBDC could find a quick, immediate and cheap solution if Japan would use Ripple’s payment solutions.

It remains to be seen what proposal the Japanese congressmen will make and in which direction the development of a CDBC in Japan will take.