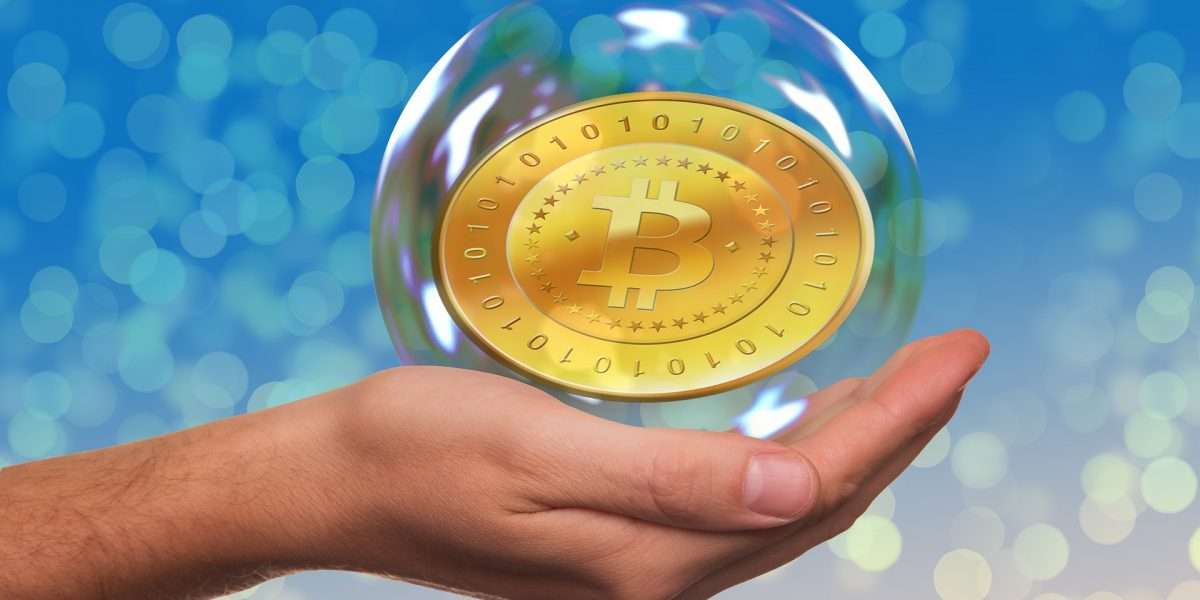 Bitcoin critic and JPMorgan CEO Jamie Dimon continues with his Bitcoin rant and criticizing the world’s largest cryptocurrency. Dimon’s comments came on Monday, October 11 while speaking at an event by the Institute of International Finance.

It seems like it had little impact on Bitcoin investors. On the same day, the BTC price rallied past $57,000 gaining further upward momentum. Furthermore, institutional inflows have continued to dominate over the last few weeks. While speaking at the event, Dimon said: “I personally think that bitcoin is worthless”.

However, the JPMorgan CEO said that the banking giant will continue to offer Bitcoin access to its clients. This is because their clients completely disagree with Dimon’s views and want more exposure to Bitcoin. Explaining this, Dimon said:

I don’t want to be a spokesperson — I don’t care. It makes no difference to me. Our clients are adults. They disagree. That’s what makes markets. So, if they want to have access to buy yourself bitcoin, we can’t custody it but we can give them legitimate, as clean as possible, access.

Jamie Dimon’s views are in contrast to his own bank’s analysts. Recently, JPMorgan analysts said that Bitcoin is emerging as a better inflation hedge than yellow metal Gold.

During his recent interview with Axios CEO Jim VandeHei, the JPMorgan boss touched down on his views about Bitcoin and crypto regulations. Speaking of Bitcoin, Dimon said: “It’s got no intrinsic value. And regulators are going to regulate the hell out of it”. Speaking about the regulations, he further added:

Yes. … If people are using it for tax avoidance and sex trafficking and ransomware, it’s going to be regulated, whether you like it or not. So it’s not a moral statement. It’s a factual statement.

Although Jamie Dimon has been wrong in the past about Bitcoin, he’s not entirely wrong about upcoming regulations. There have been three major developments over the past few weeks regarding it.