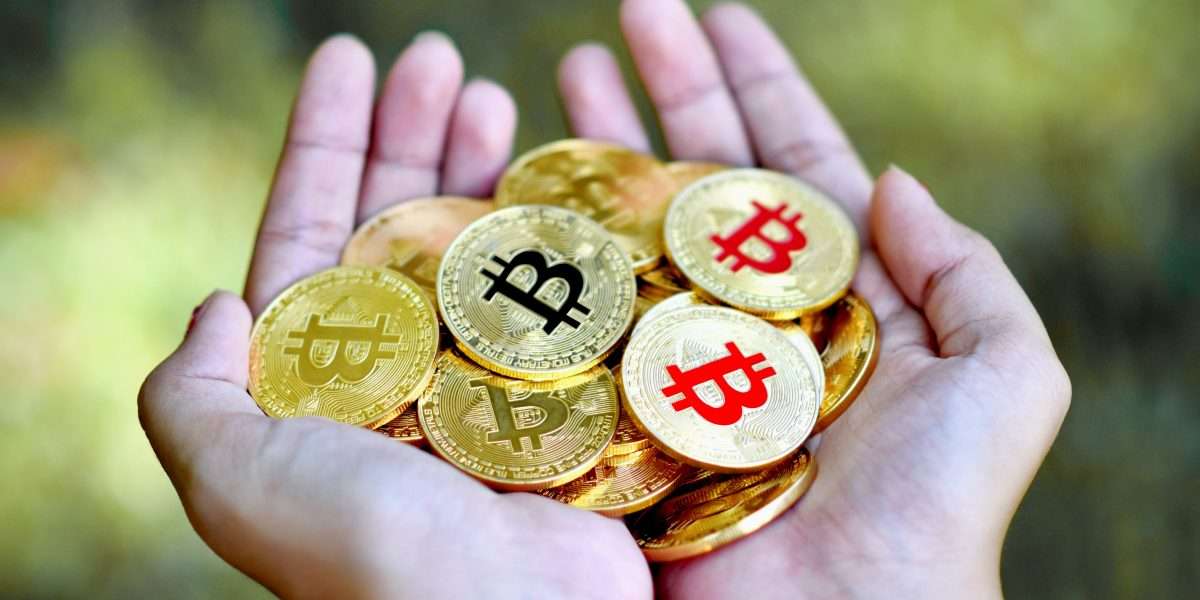 Square has been one of the major companies driving adoption into Bitcoin. However, according to its chief financial officer, it’s not buying any new Bitcoin for now. This was after the payments processor recorded a $20 million loss in Q1 from its Bitcoin holdings.

Square, which operates the popular Cash App payments app, invested $50 million in Bitcoin in October last year. Four months later in February this year, it invested another $170 million in Bitcoin. However, while some companies like Tesla made a profit from investing in BTC, Square recorded a $20 million loss on its $220 million holdings.

And now, CFO Amrita Ahuja has revealed that Square’s Bitcoin appetite has been met for now. Speaking to Financial News, she stated:

She added that Square is looking to continue learning with Bitcoin and that there are many opportunities for this.

Bitcoin drives growth for Square, but energy consumption is worrying

Even as Square stays away from Bitcoin for now, the company has immensely benefitted from the digital currency. In Q1, the company’s revenue shot up an impressive 266 percent, with Bitcoin being the main growth driver. Square saw $5.06 billion in revenue in the quarter. Of this, $3.5 billion was down to its Bitcoin business in which it lets users easily buy and sell the crypto.

While it will continue to offer Bitcoin services to users, the Jack Dorsey-led company isn’t buying any more itself.

We’re always evaluating and as ever, I think we’d be customer-led. As we see the evolution of the bitcoin product or crypto products in general, I think we’ll make further assessments at that point.

Of course, no discussion on Bitcoin is complete without talking about its energy use. This debate has become even more critical in light of Elon Musk’s recent debacle.

Square, however, has in the past defended Bitcoin against the accusation that it’s bad for the global environment. In a joint invested $50 million with Ark Invest, Square claimed that Bitcoin is acting as a catalyst for the embracing of green energy. The report claimed to “aim to explain how the Bitcoin network functions as a unique energy buyer that could enable society to deploy substantially more solar and wind generation capacity.”

“We believe that the energy asset owners of today can become the essential bitcoin miners of tomorrow,” the two companies stated at the time.

Now, the tune has changed. Even Square is concerned about the energy use. Ahuja told Financial News:

Our position has always been that this is an area that needs innovation in terms of renewables and clean energy, and we want to be a part of that.