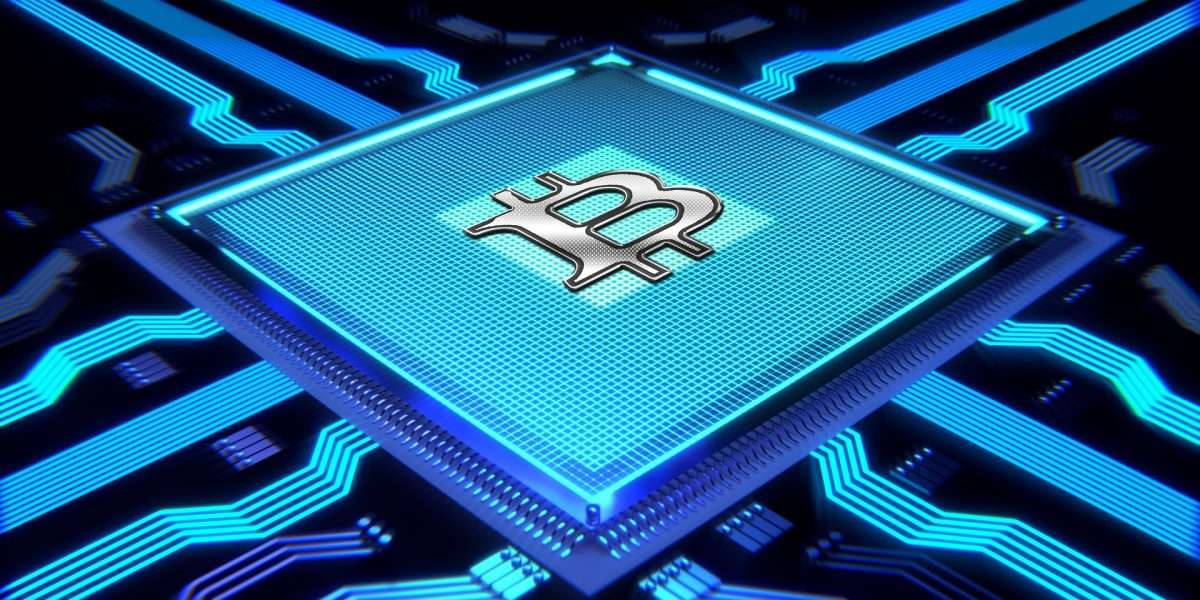 An official statement by TBD (one of the subsidiaries of Dorsey-owned Block) states that the company is planning to develop a new decentralized web. The announcement added that Bitcoin would be the cornerstone of this new web.

The new development confirms Dorsey’s belief that Bitcoin has a major role in the evolution of the internet. This new project, known as Web5, is Dorsey’s newest project following his resignation as Twitter CEO last November. The current focus in the community, Web3, decentralizes the internet using tokenization and blockchain technology.

However, Dorsey and his team plan to deploy Web5 as a system that uses only the Bitcoin network for identity management. One of the popular Twitter crypto members, Namcios, explained the principles behind Web5 in a Twitter thread.

Namcios gave a detailed explanation of the software components that make up this technology. He explained that the various features enhance users’ experience and make identity management possible in a decentralized manner. Namcios added that Web5 uses ion, an open, public permissionless DID network.

This new decentralized web leverages #Bitcoin to put users back in control of their data and identity – once and for all.

Here’s a thread with all you need to know 🧵… pic.twitter.com/TpW8OvuyKX

The Bitcoin network solely powers this network. A TBD’s product lead, mike brock, also said, “let me clear everyone’s thoughts about this new web. It has no tokens for which anyone has to invest.” One of the project’s developers Daniel Buchner added that “the Web5 is almost close to completion. We are almost done with the technical aspects of it.”

The importance of having a web platform built on Bitcoin

The TBD prototype documents explain that developers can use the DIDs and decentralized nodes to develop these decentralized web apps. The document further states that there would be a monetary network on Web5 which utilizes BTC.

This reflects Dorsey’s opinion that BTC will eventually be the native currency of the online world. Many industry analysts claim that Dorsey’s decision to develop Web5 was because he believed that it was unlikely that Web3 to reach true decentralization.

The Twitter founder is one of the most vocal critics of Web3 and those investing in its development. Last December, Dorsey stated on Twitter that VCs and their partners are the true owners of Web3 and not the individuals. He further said, “it is essentially a centralized structure put under another name.”  Meanwhile, Tesla CEO, Elon Musk, has claimed that dogecoin can create web69 once it is possible for Jack and Bitcoin to create Web5.