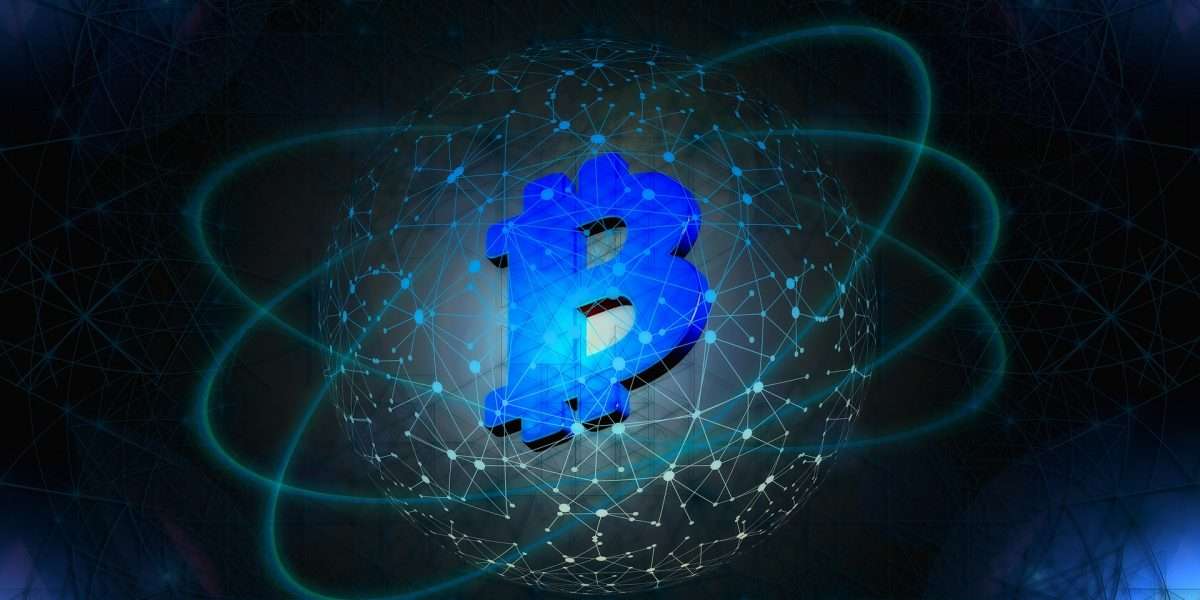 Square CEO Jack Dorsey, better known for his role as founder and CEO of Twitter is going all-in on Bitcoin. Having earlier in the year stated that he would be willing to leave all else to help develop and improve Bitcoin, the CEO is edging close to this alternate role. Having played a major role in bringing Bitcoin to the masses through his financial service firm Square, Dorsey is taking a step further with plans to build a decentralized Bitcoin exchange.

The exchange will be spearheaded by the recently unveiled division under Square. On Friday, Dorsey confirmed through his Twitter account that he and his team were determined to build the platform. He further called on the wider community to help with the new endeavour.

“We’ve determined @TDB54566975’s direction: help us build an open platform to create a decentralized exchange for #Bitcoin,” wrote the CEO. The tweet was in response to Mike Brock, who is heading the TBD initiative.

There’s been a lot of speculation about what TBD is and isn’t. Over the last few weeks our team has been determining what needs to be determined. We wanted to finally share our direction, and we have some questions.

In a thread, Brock went on to add that the aim of the initiative was focused on a sound global monetary system for all. He further reiterated what Dorsey has stated in the past that Bitcoin will be the native currency of the internet.

Getting bitcoin today typically involves exchanging fiat at a centralized and custodial service like @CashApp or @Coinbase. These on- and off-ramps to Bitcoin have a number of issues, and aren’t distributed evenly around the world.

This is the problem we’re going to solve: make it easy to fund a non-custodial wallet anywhere in the world through a platform to build on- and off-ramps into Bitcoin. You can think about this as a decentralize exchange for fiat.

Jack Dorsey has in recent months doubled down on Bitcoin both in public statements and undertaking projects through his various companies. Just weeks ago, the CEO confirmed that he has plans to bring DeFi to the Bitcoin network. Ambitious Ethereum co-founder Vitalik Buterin has stated that Bitcoin will still be playing second fiddle to Ethereum which was built with a focus on such protocols. Vitalik described Bitcoin as lacking the inherent capability to host smart contracts.

Significantly, Jack has refrained from making any prediction on the direction that prices will go. However, he has been a believer that Bitcoin is likely to become the currency of the internet. He has also shown very little interest in other projects and coins. in fact, in recent months he has taken several jibes at altcoins, further describing them as not coincidental. Ethereum is the second-largest cryptocurrency by market cap and a market leader in the DeFi industry which Dorsey hopes to tap into.