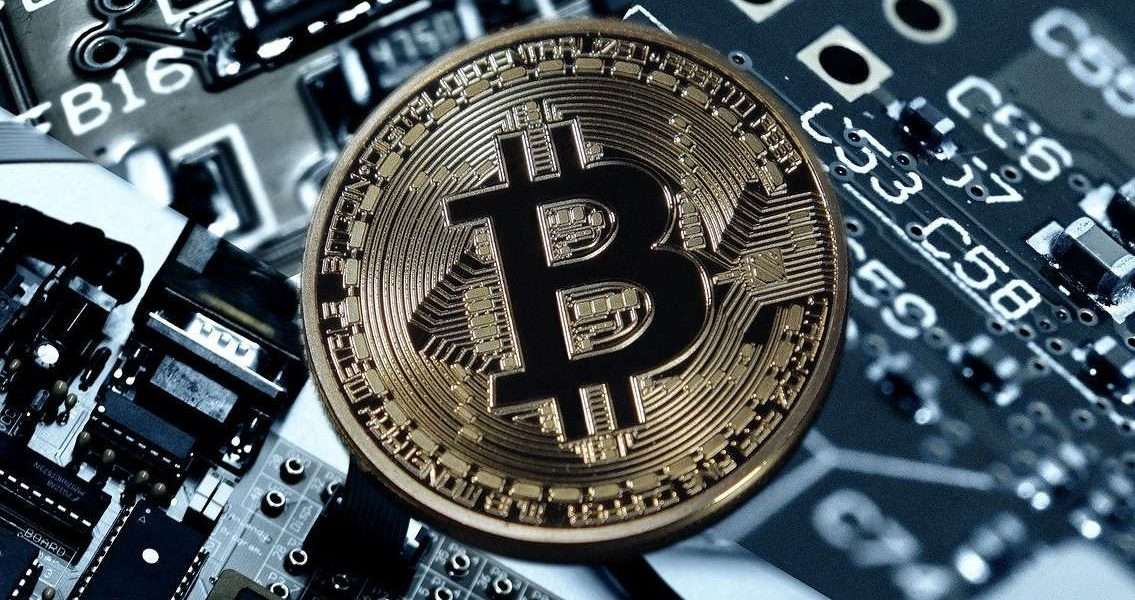 According to multiple interviews, Howells had two identical laptop hard drives, and while clearing his home in 2013, he mistakenly disposed of the one containing the private keys in a waste bin at a local landfill site in South Wales. Currently, the 7,500 buried Bitcoin is worth $350 million.

Requests to dig up the landfills rejected by City Council

Howells has made multiple requests to the Newport City Council to look into the landfill but has been rejected on the grounds of funding and environmental concerns. His first request was made in 2014. However, Howells was told that excavating is not allowed under their licensing permit, and also, excavating will have a big impact on the surrounding area.

Also, the council is not sure who will fund the whole process as the cost of digging up the landfill, storing, and treating the waste could cost millions of pounds with no guarantee of finding it. Concerning the cost, Howells said these concerns would be included in the contract signed with the council. He is also asking for three months of feasibility studies to outline his plans and answer all the questions the council has, but they are refusing to listen to him.

As far as I am aware they have already rejected the offer. Without even having heard our plan of action or without being given a chance to present our mitigations to their concerns regarding the environment, it’s just a straight-up ‘no’ every time.

He further mentioned that hedge funds are willing to support by paying for the cost of the search and equipment involved to get a share of the lost Bitcoins.

A consortium of experts contracted to help recover his Bitcoins

In a recent development, Howells has contacted several environmental experts, engineers, and data recovery experts to search for the hard drive. According to Howells, Ontrack, a data recovery firm has been contracted as well. Ontrack salvaged the charred and battered hard drive from Columbia Space Shuttle after plunging to earth in 2013.

The firm recovered 99 percent of the data in a dried-up lakebed months after the disaster. It is believed that there is an 80 to 90 percent chance of recovering the hard drive if it has not cracked. Howells stated that he put together a full consortium of experts in the field to refute the claims that the council has concerns over. Howells believes that the Bitcoin will be worth over £550 million ($728 million) in the next year.

The current valuation is £342 million ($453 million) but around a week ago it was at its peak of £420 million. That’s a lot of Bitcoin just sitting there in the ground and I have no doubt whatsoever that in the next year it’s going to be worth £550 million ($728 million), £600 million ($794 million), or even £700million ($927 million). It could be the case that the hard drive is worth a billion dollars and failing to act on it will be incompetence on behalf of the council. It’s not a problem that’s going to go away.