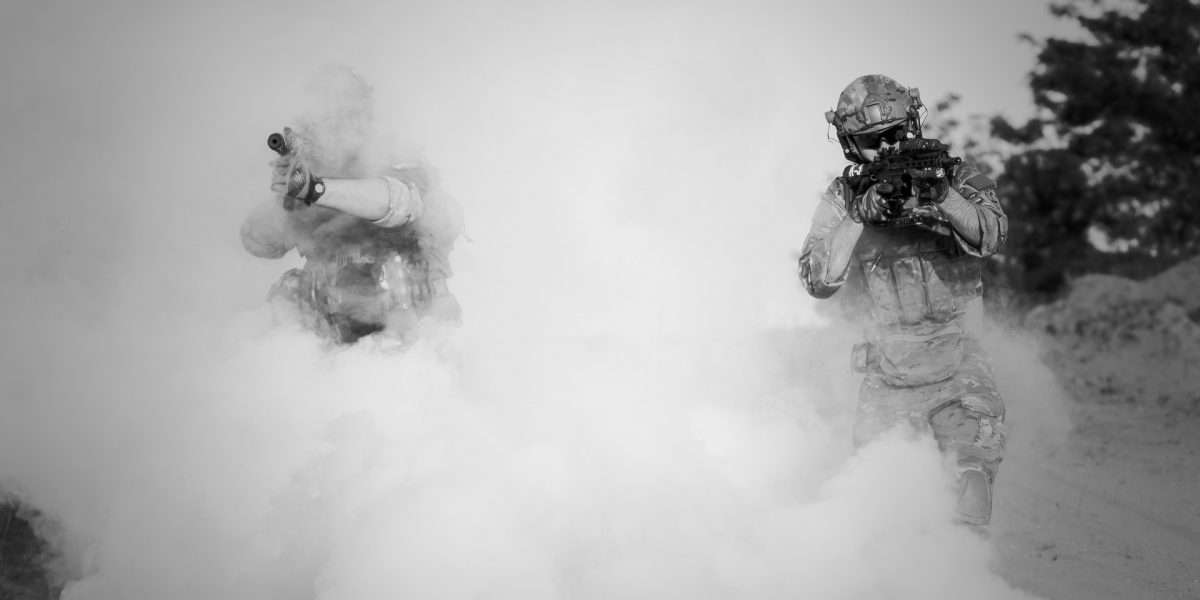 Two and half years ago, a militant group from Palestine made a plea, asking for Bitcoin donations after its funding channels were identified and blocked. And now, even this “loophole” is being blocked. The Israeli government has announced that it’s seizing BTC belonging to Hamas, a militant group it has been at odds with for decades.

Hamas emerged in 1988 as resistance against Israel’s occupation of the Gaza Strip. Since then, the group has evolved into a militant and political group whose stated mission is to destroy Israel. Not surprisingly, the Israeli government labels it as a terrorist group, as do the European Union and the U.S.

“Support the resistance financially through the Bitcoin currency,” a spokesperson for Hamas stated in January 2019.

Now, Israel’s Defense Ministry has announced that it’s seizing Bitcoin wallets associated with the group. Minister Benny Gantz approved the seizure after a joint operation reportedly  “uncovered a web of electronic wallets used by Hamas to raise funds using Bitcoin and other cryptocurrencies.”

The Ministry claims that the wallets were being operated from the Gaza Strip and have offered the ‘terrorist group’ an alternative after most financial institutions shunned it.

And it wasn’t just Bitcoin that Hamas was receiving. It also received donations in XRP, Ethereum, Tether and even Dogecoin.

The intelligence, technological and legal tools that enable us to get our hands on terrorists’ money around the world constitute an operational breakthrough.

The seizures come at a time when several leaders have bashed Bitcoin for its reported criminal use. Fabio Panetta, for instance, described it as “a dangerous animal used for illicit activities.” Panetta is a board member at the European Central Bank, the region’s apex bank.

Read More: Only the digital euro can save the region from the dangerous animal that is Bitcoin: ECB executive

However, as the crypto community has been trying to tell such critics, Bitcoin isn’t a criminal’s safe haven. In fact, using Bitcoin is riskier for a criminal than most other methods of funds transfer. Bitcoin’s blockchain is not only immutable, it’s transparent and public. This allows authorities to track the transactions and even apprehend the criminals. Just recently, the U.S recovered over $2 million paid to hackers as ransom by Colonial Pipeline.

Noa Mashiah, the CEO of the Israeli Blockchain Association, echoed these sentiments. Speaking to the Times of Israel, she reiterated that this was yet another proof that authorities can rely on Bitcoin to go after criminals.

The seizure and forfeiture of Hamas’s donations proves that Bitcoin is a safe currency. Criminals who make use of this financial system will find out the hard way that the open transaction log, the blockchain, will expose them and allow law enforcement agencies to act against them.

Omri Segev concurred. The CEO of cybersecurity company Profero commented, “Once you go beyond the boundaries of the blockchain to the worlds of trading platforms, you immediately lose anonymity and then, as in the present case, states and law enforcement agencies are able to locate and freeze the currencies of criminal and terrorist organizations.”