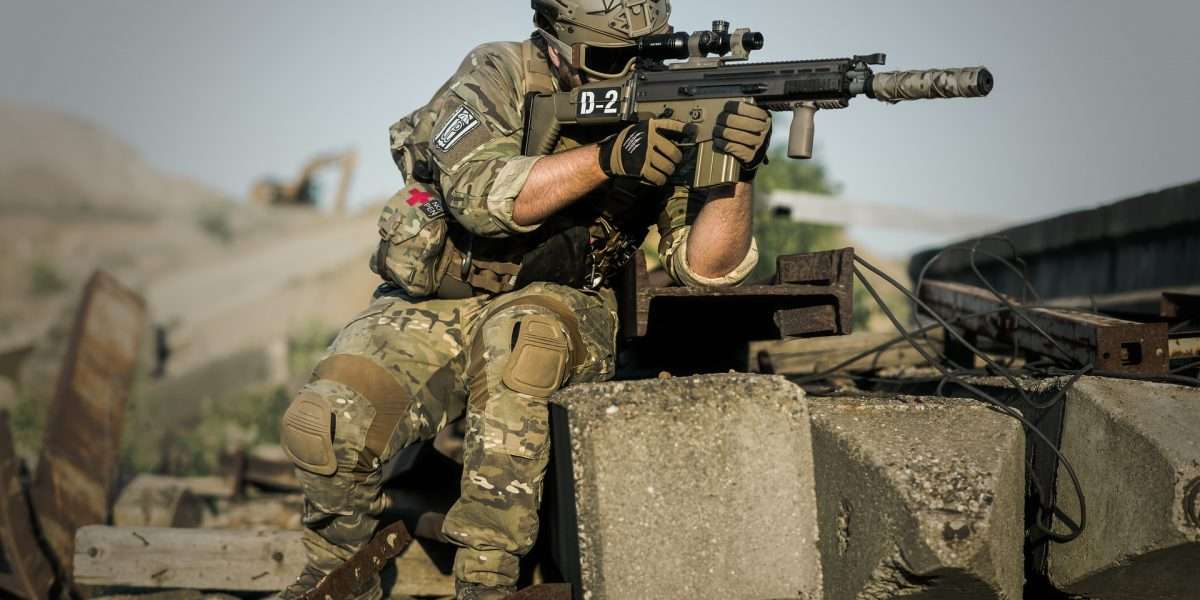 Israeli authorities have seized over two dozen cryptocurrency wallets allegedly used to fund a terror group that has been at odds with the government for the better part of the last three decades. The wallets were operated through a Gaza-based crypto exchange and allegedly funneled millions of dollars a year to Hamas terror group.

Announcing the seizure, Israeli Defense Minister Benny Gantz described it as a major step towards cracking down on Hamas. He revealed that the 30 wallets were seized from 12 accounts owned by the Gaza Strip-based exchange which the government has now labeled a terror organization.

Known as al-Mutahadun, the exchange is reportedly owned by the Shamlah family which the Israeli government has been pursuing for years now.

Minister Gantz told local outlets that the exchange was used to “assist the Hamas terror group, and especially its military wing, by transferring funds amounting to tens of millions of dollars a year.”

The government has yet to reveal how much crypto was confiscated, but sources with knowledge of the matter say it’s worth at least tens of thousands of shekels.

In a statement, the Defense Ministry said, “We are taking all the possible measures to cut off the economic ‘oxygen supply’ to terror organizations.”

We continue to expand our tools to deal with terrorism, and with companies that supply it with an economic oxygen pipeline. I would like to congratulate all the organizations on their intelligence, operational and legal cooperation. We will continue to work together, in order to fight terror by any means and in any way

Hamas has been one of the terror groups that have taken to crypto to beef up their coffers. The terror group, which has been controlling the Gaza Strip since it emerged victorious in the 2007 Battle of Gaza, has been fundraising in BTC, Ether, USDT, and other major cryptos.

Last year, the Israeli National Bureau for Counter Terror Financing in Israel (NBCTF) announced that it had seized USDT, Ether and XRP meant for Izzadin al-Qassam Brigades, Hamsa’s military wing. This was the first time that Israeli authorities had seized such a large amount of diversified cryptos.

The news comes at a time when a number of European countries are tightening their anti-money laundering measures for crypto entities as the threat of Russian money flowing through their territories looms large. The U.K recently introduced a bill that Prime Minister Boris Johnson said would ensure that there’s no place for dirty funds in the country.

Related: Will Bitcoin be the savior for Putin and Russia? Here’s what the experts say