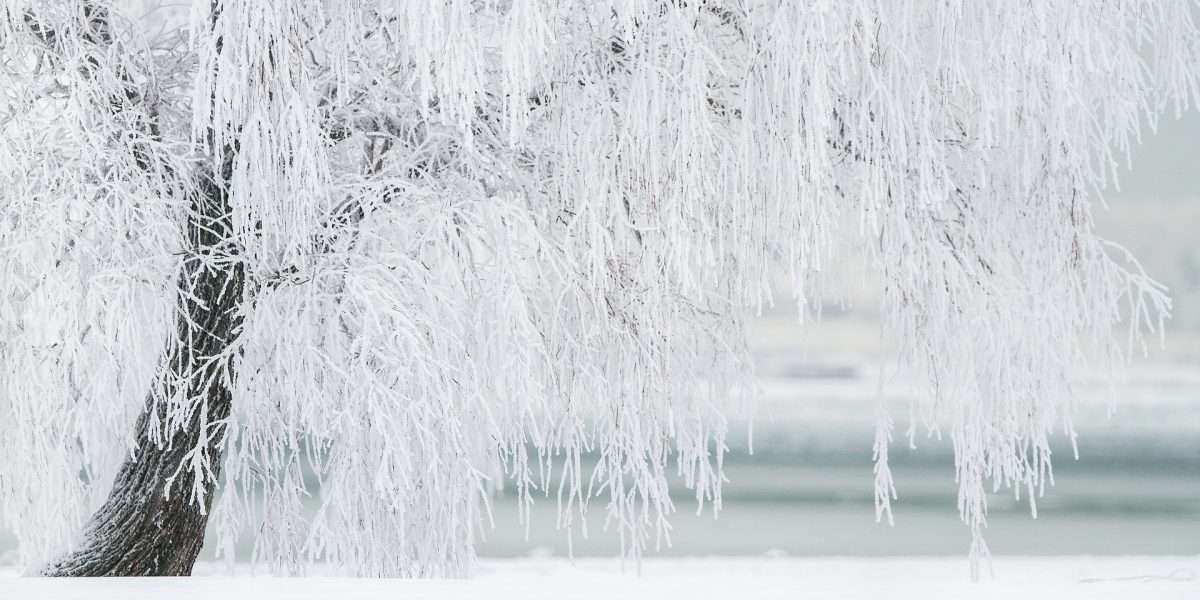 The cryptocurrency market is bleeding. Bitcoin shed close to 9 percent overnight to trade at a six-month low, Ether is down 14 percent, Binance Coin has shed 18 percent amid a sea of red with almost every other altcoin. Some like LUNA and Shiba Inu have shed at least a quarter of their value. 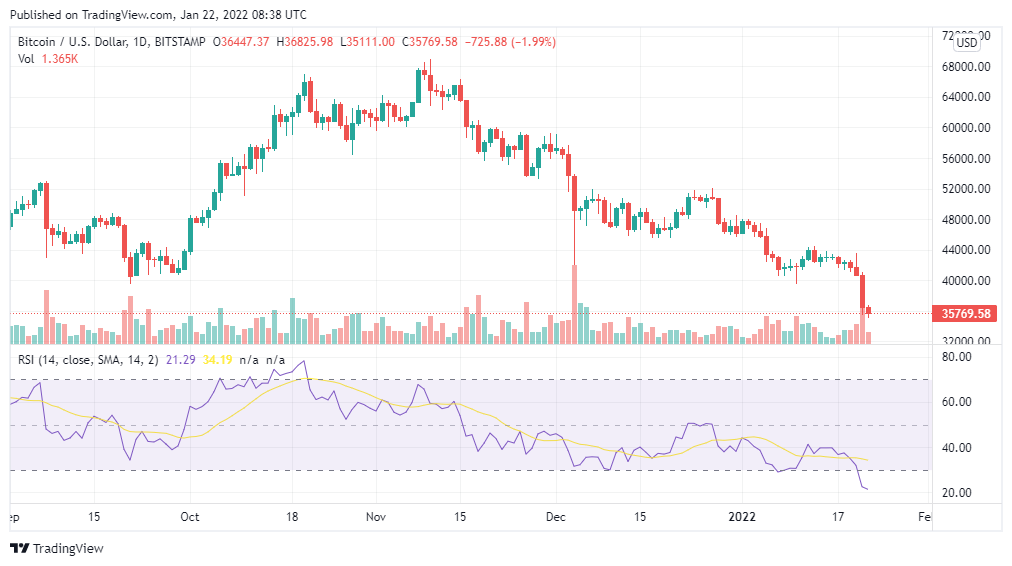 Bitcoin has certainly seen bigger drops percentage-wise. However, in dollar terms, this is its second-largest decline.

In a note on the drop, Bespoke Investment Group stated:

It gives an idea of the scale of value destruction that percentage declines can mask. Crypto is, of course, vulnerable to these sorts of selloffs given its naturally higher volatility historically, but given how large market caps have gotten, the volatility is worth thinking about both in raw dollar terms as well as in percentage terms.

Altcoins have it worse as SHIB, LUNA lead the decline

It hasn’t been any better for altcoins. The top altcoin, Ethereum, shed 14 percent in the past day to trade at $2,490 at press time, its lowest level in six months. The drop comes despite Ether seeing a sharp surge in trading volume which stood at $27 billion in the past day, a 40 percent increase from the previous day.

Dogecoin and XRP are down 13 percent, Cardano’s ADA is down 15 percent, Solana, Polygon and Binance Coin are both down 18 percent. Polkadot and Avalanche have had it even worse, both losing over 20 percent of their value in the past day.

There are some that have lost over a quarter of their value overnight, once again proving just how volatile the crypto market can be. Trading at $58, LUNA is down by 27 percent, Shiba Inu is down by 25 percent, THETA is down 28 percent and PancakeSwap has lost 27 percent.

According to experts, the dip is a result of forces beyond the cryptocurrency market. In the past week, investors have been dumping risky assets, where cryptocurrency ranks. Even the stock market has been impacted, with Netflix declining by 20 percent on Friday in pre-market trading.

Crypto is reacting to the same kind of dynamics that are weighing on risk-assets globally. Unfortunately for some of the mature projects like BTC, there is so much cross-correlation within the crypto asset class it’s almost a certainty that it falls, at least temporarily in a broader alt-coin valuation contraction.

The crypto dip has affected stocks of companies that deal with crypto, whether directly like Coinbase or indirectly like Microstrategy. The two stocks dipped on Friday by 16 percent and 18 percent respectively.