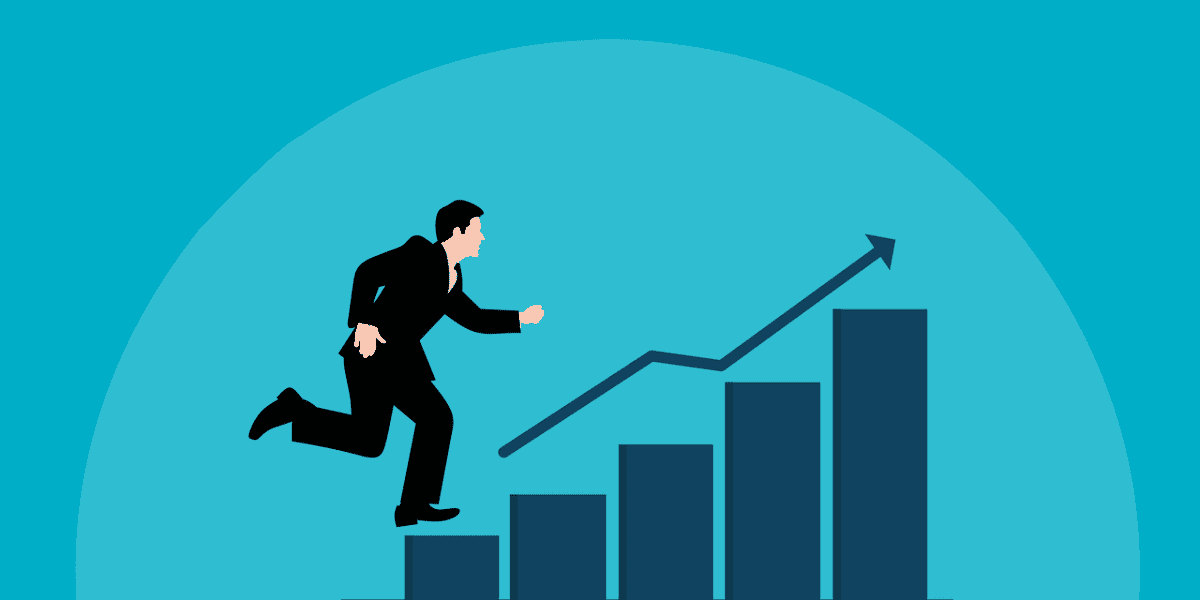 A crypto analyst and YouTuber, Lark Davis has come out with a comprehensive analysis of Polygon in a new video.  According to him, Polygon has three primary use purposes. Firstly, its token (MATIC) was designed to be used as a fee and to ensure that transactions are made cheaper.

You need to have a little token of MATIC in your wallet to pay fees, and it is cheaper as $5 of the token can be used for about 100 transactions.

Also, MATIC was designed for staking. Finally, a burn function has been introduced to reduce the token supply over time, which is good for long-term price appreciation. As of now, 633,000 MATIC has been burnt.

According to reports, the daily average number of users of Polygon was 350,000 last week. Also, its average transaction per day was 3.31 million and has an average transaction cost of $0.017. Polygon has also made a huge impact in the NFT industry since it integrated with the biggest NFT marketplace in the world, OpenSea. Its NFT activity has been very high with a cumulative volume of $938 million. There are 15.2 million NFT owners on the network, 32 million NFTs in total volume as well as 5 million unique wallets which have traded NFTs just in March.

Lark Davis believes that MATIC is worth the hype as its adoption rate has been massive. As of now, there are more than 10,000 dApps that use Polygon to scale. It is interesting to note that all the biggest applications on the Ethereum network can be found on Polygon.

Regardless of its impressive statistical figures, the Total Value Locked (TVL) on the network has reduced drastically from $10 billion during its peak in June 2021 to $4.4 billion which is about a 50 percent reduction.

Recently, the Polygon network went down for 11 hours. According to Davis, the network is software after all, so it can have challenges.

It can have bugs in it and dramatic stuff can go on as it has dozens of applications on it. It is normal with these new crypto chains like Polygon.

Davis mentioned that polygon looks very bullish as it plans to go carbon neutral after unveiling its green manifesto. As the technology is developing with strong numbers, its carbon-neutral decision will go a long way to appeal to a wider audience. Polygon is also focusing on different scaling solutions according to a document that was recently published. It was about a strategic focus on ZK Technology as the next major chapter for Polygon.

From this, it is evident that Polygon’s unprecedented growth is worth it according to Davis.